In Japan, Flight from Love and Sex 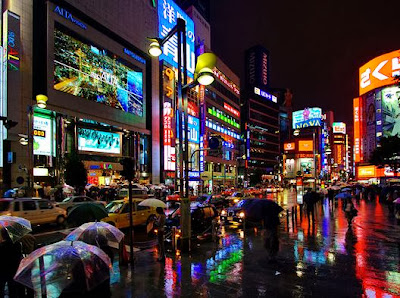 Something very strange is happening in Japan:


The number of single people has reached a record high. A survey in 2011 found that 61% of unmarried men and 49% of women aged 18-34 were not in any kind of romantic relationship, a rise of almost 10% from five years earlier. Another study found that a third of people under 30 had never dated at all. (There are no figures for same-sex relationships.) Although there has long been a pragmatic separation of love and sex in Japan – a country mostly free of religious morals – sex fares no better. A survey earlier this year by the Japan Family Planning Association (JFPA) found that 45% of women aged 16-24 "were not interested in or despised sexual contact". More than a quarter of men felt the same way.

These are not throwaway statistics about some Tokyo fad. I am always very skeptical about statistics on anything to do with sex, which I think mainly show how much people lie about it. But bigger, harder to fake numbers are also startling: Japan has the world's lowest marriage rate and its most rapidly aging population. Last year, Japanese retailers sold more adult diapers than baby diapers. There is a turn in Japanese society away from the whole messy business of animal life: mating, rearing young, living in families. The catch phrase that comes up again and again when young Japanese discuss romance is, "I can't be bothered." Demographers say that a majority of young Japanese people will have no grandchildren. 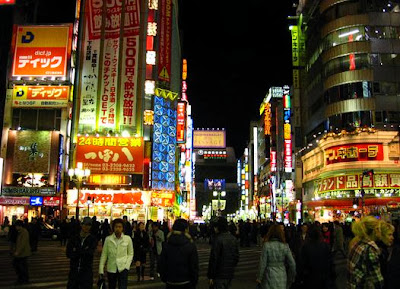 I don't think this has any one cause, and many of the causes are being felt worldwide. After all, fertility and marriage are declining everywhere. Japan is at the cutting edge for various reasons:
Despite all the reasons I and others can come  up with for Japan's experience, at a deep level I find it very puzzling. Evolution has insured that the drive to mate is one of our most powerful, and our longing for children profound. Obviously these drives vary a great deal from one person to the next, and some people have always forgone the whole business. But a whole society? What could be more bizarre? 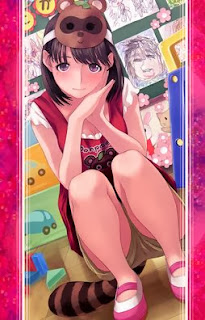 Is it in some deep sense about the loss of the land? Living entirely in cities in the super-clean Japanese way, no physical labor, no dirt under the fingernails, never seeing the stars?

Is it a collision between modern trends -- self actualization, birth control, infinite distraction -- with rigid Japanese traditions like expectations of behavior between husbands and wives, bosses and employees? In Europe and the US, old rigidities have slowly softened over the decades, but in Japan have they stayed cast iron until the whole edifice shattered?

Is it partly the great Japanese love for cleanliness and order -- which are pretty much the opposite of child-rearing?

Whatever the reasons behind it, the Japanese flight from our animal natures is strange and somewhat frightening to behold.
Posted by John at 7:32 PM