Today's Place to Daydream About: the Lake District 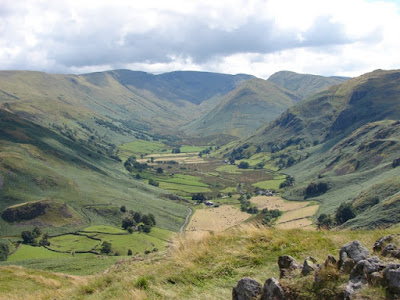 Reading James Rebanks' A Shepherd's Life put me in mind of walking on high British moors, and of the Lake District in particular. So I will let my mind wander in that direction, and imagine I were back in that rugged, lonesome landscape with the sky all around. 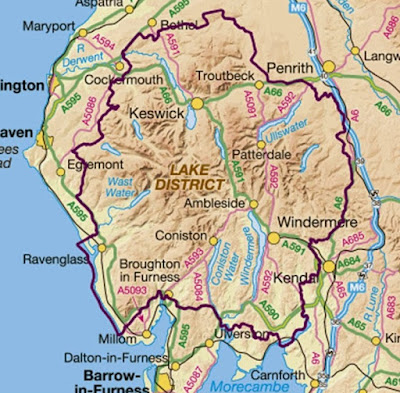 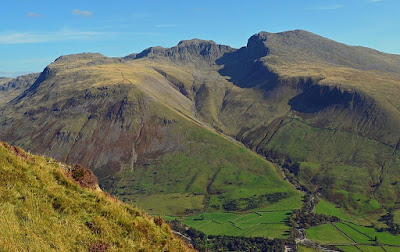 The Lake District includes all the land in England with an elevation of more than 3,000 feet, including Scafell Pike, the highest point in England at 3,209 feet or 978 m. 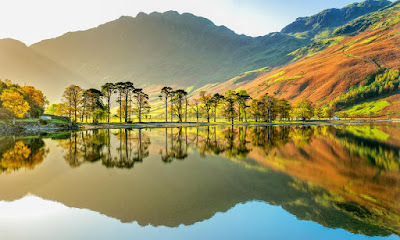 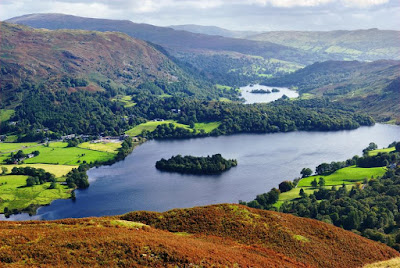 Of course there a bunch of lakes. 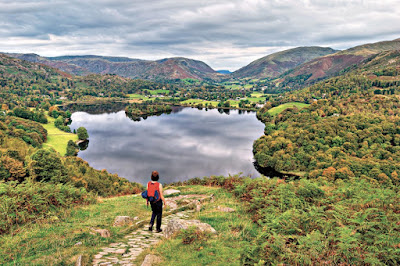 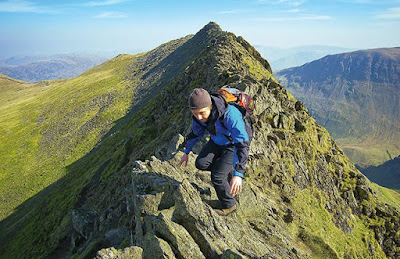 There are many wonderful hiking trails, with every degree of difficulty. 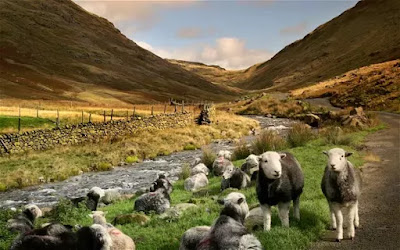 There are lots of cute sheep. 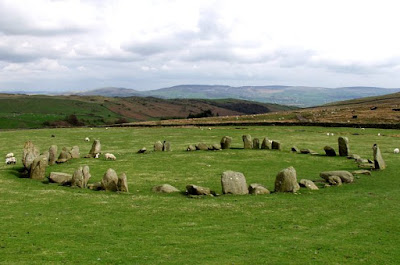 And history, including two stone circles. This is Swinside. 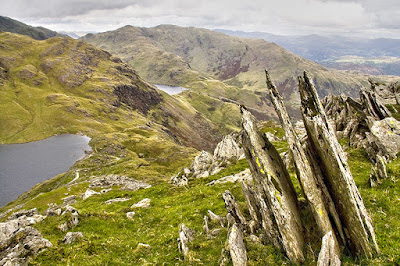 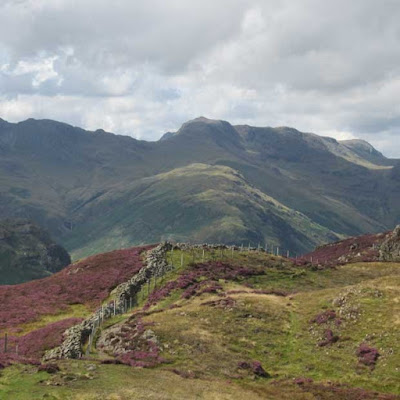 The Lake District's reputation was transformed by the Romantic poets. Before they came along, most people reacted to that landscape like Daniel Defoe, who called it "eminent only for being the wildest, most barren and frightful of any that I have passed over in England, or even in Wales itself."

But Wordsworth, attuned to these sublime landscapes, called the Lake District "the fairest place on earth." If you like you can take the tour built around the journals of the Wordsworths and their friends. 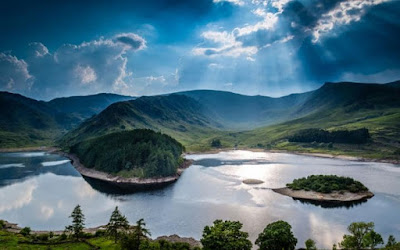 It would be amazing to be there now. 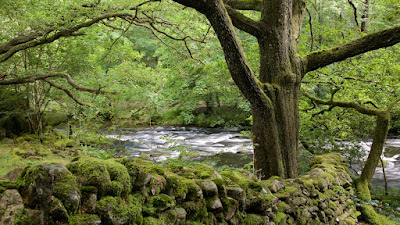 Ok the answer is ONE. Bassenthwaite Lake all the others are meres, waters or tarns.