Philip de László and the Women of Early 20th-Century Europe 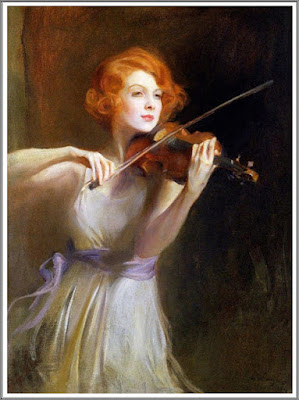 Philip Alexius de László (1869 – 1937) was a Hungarian painter who became famous as a portraitist to Europe's great aristocrats in the years before World War I. As you'll see, he painted a Who's Who list of grandees. (Above, Miss Lisa Minghetti) 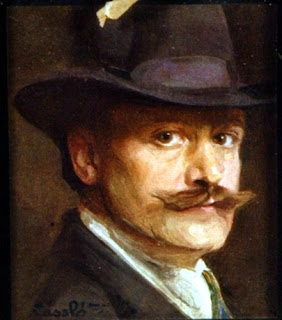 Self portrait in 1910. László was a Jew born to a petit bourgeois family in Budapest, with the given name of Laub Fülöp; his father was a tailor and his mother a seamstress. 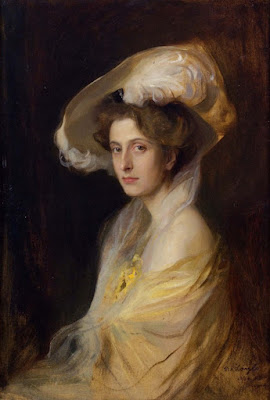 But from an early age he was determined not to let the circumstances of his birth hold him back. He was apprenticed to a photographer as a teenager and studied art furiously in his spare time, winning a place in a prestigious art institute. Upon graduation he left Budapest to study in Munich and then Paris. In 1891 he changed his name to the ethnically Hungarian László. (Princess Louis of Battenberg, nee Mountbatten, future Queen of Sweden, 1907) 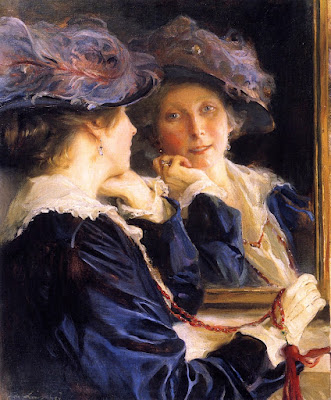 In 1903 László settled in Vienna and began to get commissions painting portraits of the elite. I am not sure how he achieved this, and none of the usual sources says anything about it. But he certainly seems to have been quite the charmer. For example, in 1892 he met Lucy Madeleine Guinness, a member of the banking branch of the Guinness family and one of the richest available heiresses on the continent. She quickly fell in love with him, which resulted in her family banning him from her presence. But no matter, they continued their affair long distance, and eventually her family relented and they were married in 1900. That's Lucy above in 1918. 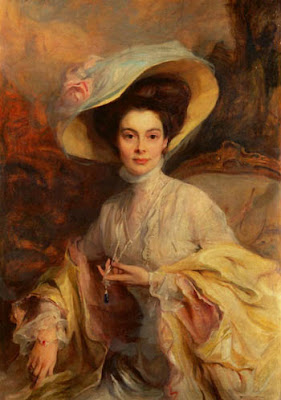 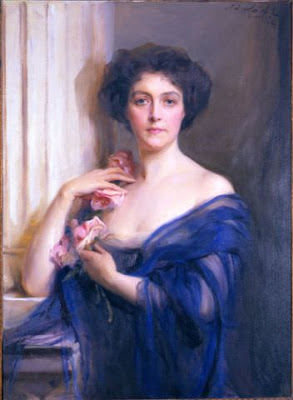 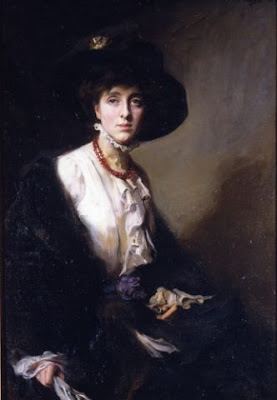 In 1907 László moved to England, where he became a citizen, and he added a long list of British aristocrats to his protfolio. This is Vita Sackville-West in 1910. 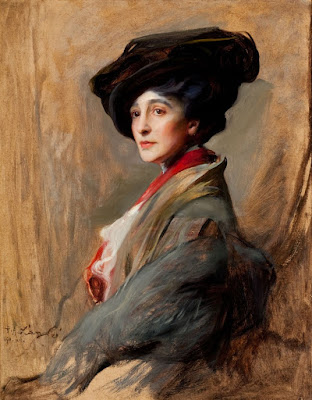 Countess Beatty née Ethel Field, 1911. Most of the paintings in museums are these aristocrats, but László actually painted more than 2,000 portraits, including lots of bankers, industrialists, university rectors and the like. There is no complete list of his works, and many of them are probably still hanging in corporate board rooms, university presidents' offices, and private homes. 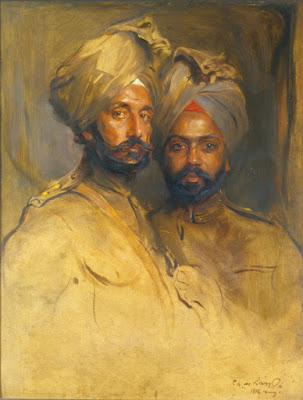 For variety's sake, here's a bit of Imperial propaganda from 1916, Risaldar Jagat Singh and Risaldar Man Singh. László had become a British citizen before the war started, but he still ended up in prison in 1917 after he tried to send money to his family in Hungary; he was freed in 1919 and his record was cleared. 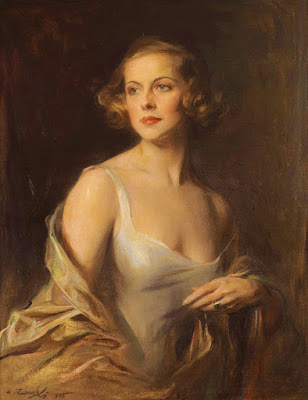 After the war people started to look like this. Hélène Charlotte de Berquely-Richards, 1935. 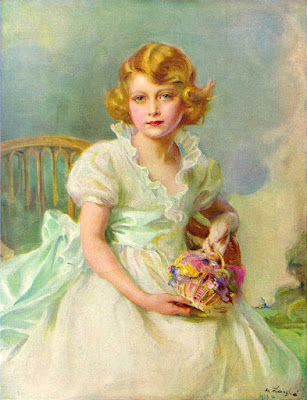 The future Queen Elizabeth II in 1933. 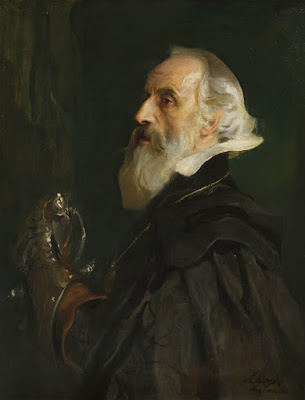 Those are some really great quality paintings! I've always wondered how much the famed high Jewish IQ extended to visual arts.

Hmmm, so that's what they did before photoshop.