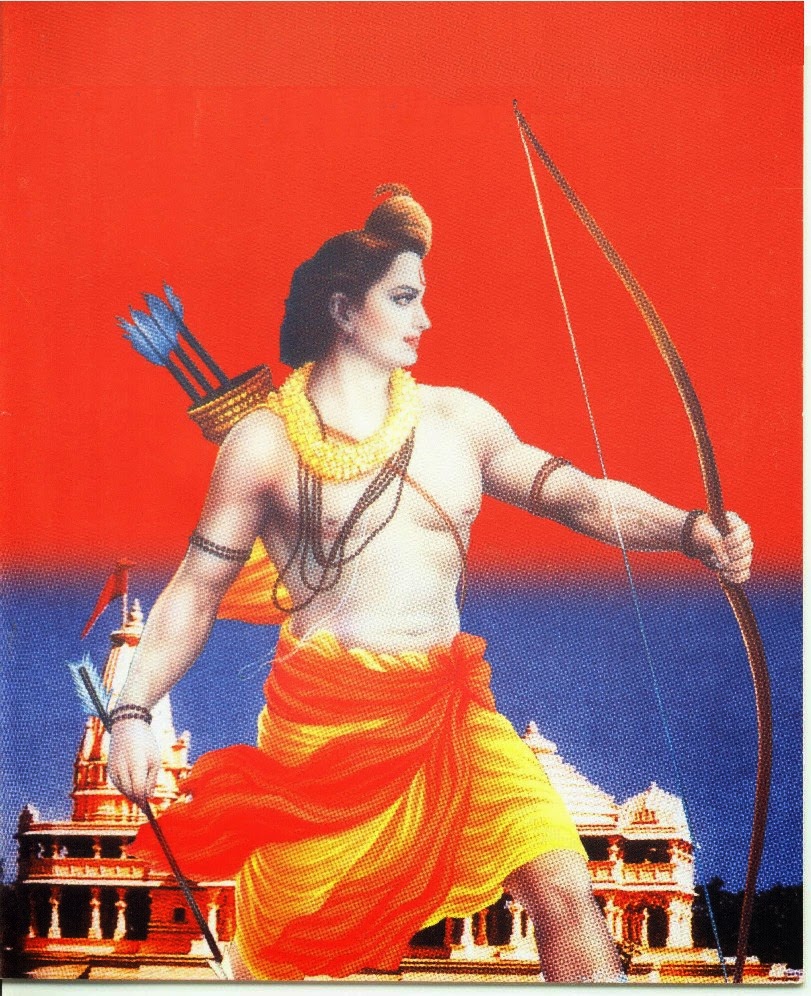 Fascism arose from what we might call the nationalism of revenge. In Germany the defeat of World War I somehow both energized rightists and sapped the will of moderates, helping Hitler and the Nazis to power with their sick mix of victimhood and genocidal vengeance. In Japan a sense that they had been humiliated and left behind by the west, even though they deserved to be at the pinnacle of civilization, helped the militarists launch their suicidal bid for Asian supremacy. In Russia today Vladimir Putin's biggest supporters are those who both love Russia and feel intensely wronged by its fall from superpower status.

Nationalism seems to be most dangerous when it mixes intense pride with deep grievance. 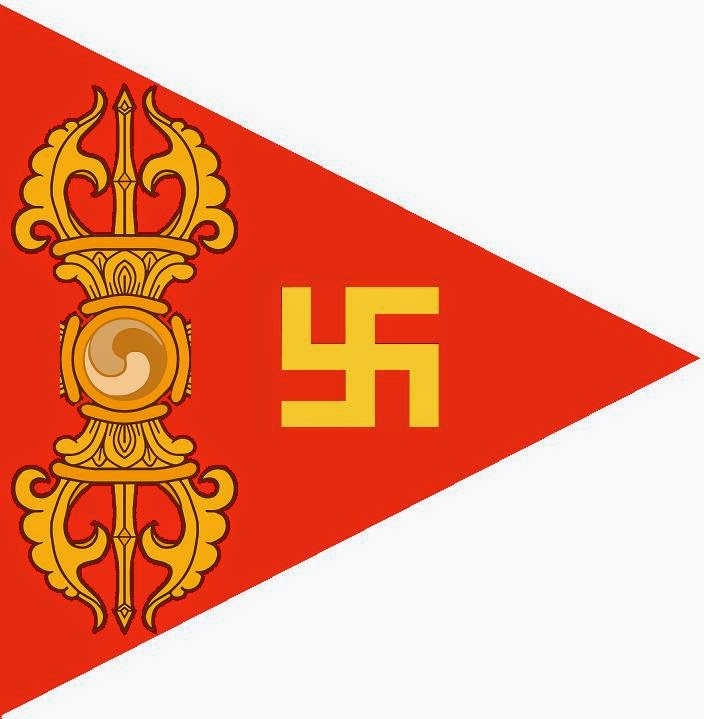 Pankaj Mishra is worried that exactly these conditions --“insecurity, confusion and aggressiveness”-- dominate Indian life today. The Hindu regime of Narendra Modi nurses bitter grievances against both the west and the Muslim world, and he regularly speaks of freeing India from “a thousand years of slavery.”


Today a new generation of Indian nationalists lurches between victimhood and chauvinism, and with ominous implications. As the country appears to rise (and simultaneously fall), many ambitious members of a greatly expanded and fully global Hindu middle class feel frustrated in their demand for higher status from white Westerners.

. . . . the apocalyptic Indian imagination has been enriched by the exploits of Hindu nationalists, such as the destruction in 1992 of the 16th-century Babri Masjid mosque, and the nuclear tests of 1998. Celebrating the tests in speeches in the late 1990s, including one entitled “Ek Aur Mahabharata” (One More Mahabharata), the then head of the Rashtriya Swayamsevak Sangh (the National Volunteers Association, or R.S.S), the parent outfit of Hindu nationalists, claimed that Hindus, a “heroic, intelligent race,” had so far lacked proper weapons but were sure to prevail in the forthcoming showdown with demonic anti-Hindus, a broad category that includes Americans (who apparently best exemplify the worldwide “rise of inhumanity”).

A Harvard-trained economist called Subramanian Swamy recently demanded a public bonfire of canonical books by Indian historians — liberal and secular intellectuals who belong to what the R.S.S. chief in 2000 identified as that “class of bastards which tries to implant an alien culture in their land.” Denounced by the numerous Hindu supremacists in social media as “sickular libtards” and sepoys (the common name for Indian soldiers in British armies), these intellectuals apparently are Trojan horses of the West. They must be purged to realize Mr. Modi’s vision in which India, once known as the “golden bird,” will “rise again.”

For anyone who knows the history of the twentieth century, these words indeed have an ominous ring. On the other hand India is a huge, diverse, and notoriously ill-organized place, very different from Germany or Japan. I think the victory of the Hindu parties in the last election had more to do with unemployment and Congress Party corruption than a real turn of the Indian populace toward angry nationalism. So while the Hindus are making life miserable for western scholars who want to publish the truth about India's past, and they may end up stoking more anti-Muslim riots or border clashes with Pakistan, I doubt they will lead India into Fascism or another great war. Whatever the dreams of their ideologues, I just don't think most Indians are willing to be led in that direction.
Posted by John at 8:44 AM

The part of this that strikes me as the most bizarre is labelling Americans as "Anti-Hindu", when to all of my practical experience, the average American lacks a basic conception of Hinduism at all.

As far as major world religions go, Hinduism is probably the one with the least representation in America, and consequently Americans don't really think or care about Hinduism.

Contrast with other religions. We're freaked out by Islam (which we also very poorly understand) because of a combination of our foreign policy in the Middle East and the historical impact of the Christian / Islam rivalry that dominated Europe for the past millenia... but in constrast, Hinduism is remote and uninvolved in our affairs. We're vaguely impressed by Buddhism (although again, we don't really understand it), due to a mix of historical Orientalism, and our own experiences with both immigration and warfare stemmed from East Asia... but Hinduism lacks that sort of exposure in America.

Probably the single largest source of the Average Joe's exposure to Hinduism in the present day? Bollywood.

So "Anti-Hindu"? Hardly. America is indifferent to Hinduism.