How Many Species are Going Extinct? 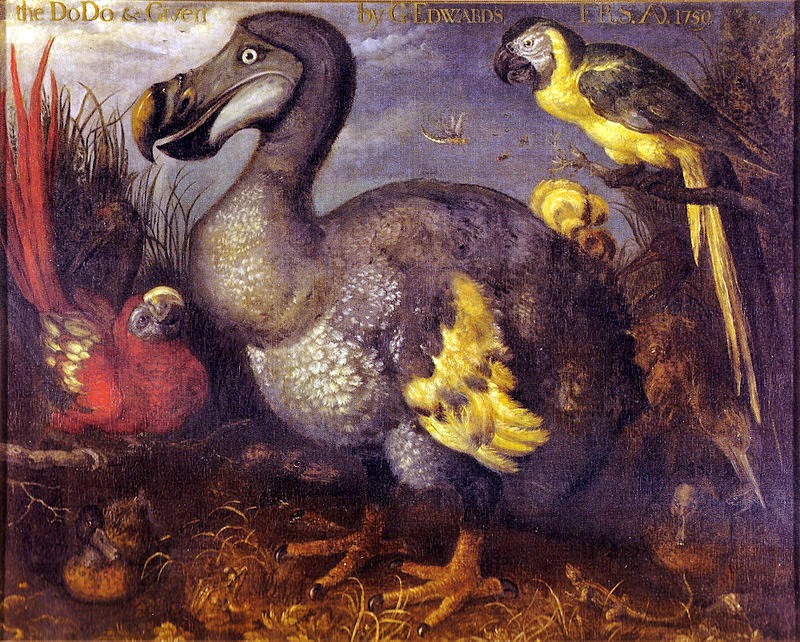 Conservationists spend a lot of time worrying about extinction, and issuing dire warnings. But how many species are actually going extinct?


In 1979, Berkeley ecologist Norman Myers published a book called The Sinking Ark, which claimed 40,000 species were disappearing each year. The next decade, a biologist who worked for the World Wildlife Fund predicted up to 20 percent of all species would disappear by the turn of the millennium. That didn’t happen, but the drumbeat of alarms continues: A much-publicized paper in 2004 warned that by 2050, climate change could put 1 million species at risk of extinction.

There’s at least one problem with these predictions: Where are the bodies? Actual documented extinctions are vanishingly rare. “If you ask any member of the public to name 10 species that have gone extinct in the last century, most would really really struggle,” conservationist Richard Ladle said. “Then you’ve got the world’s most famous conservationists telling you that 27,000 are going extinct every year. The two don’t tally up.” The International Union for Conservation of Nature, which keeps the most definitive list of extinct and threatened species, has counted just over 800 total confirmed animal extinctions since the year 1600.

Which is not to say that those estimates are wrong; we just don't know. After all, mostly likely less than half of all multicellular species have even been named, and on average you have to think that the unnamed are more rare, and therefore more likely to go extinct, than the ones we have named. So thousands of species might have gone extinct over the past century without our even being aware of it. But those numbers about high extinction rates have become fodder for political argument and scientists who dispute them have been denounced as corporate pawns -- “either venal or stupid,” as one conservationist put it.

I think that sort of Leninist approach is a terrible mistake. I think anyone who wants to use science to argue for changes in public policy must work very hard to get the science exactly right -- otherwise the field is open for accusations of bad faith that fuel backlash, as we have seen with climate science. Conservationists ought to care very much what the actual extinction rate is. They also ought to be more focused on the health of a species than on its simple survival; if the population is a species is so low that its genetic diversity is lost, or if it is divided into small, non-communicating sub-ranges, its long-term survival is at risk even if it is not technically endangered. And they ought to be more humble about what we really don't know.
Posted by John at 7:10 AM