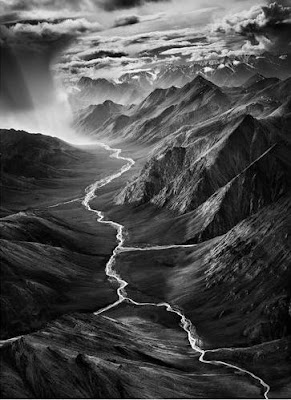 Sebastião Salgado has long been my favorite photographer. For most of his career he took pictures of people, but at the age of 67 he has embarked on a new project in the wild places of the world, most recently in northern Alaska.

When I started this project, I had never photographed animals or landscapes. But when I began, I saw that there is an identity, a personality in the landscape. There is a way to the trees and the animals. And it was for me a big, big, big change to discover this. When you go back to the work of Adams and Curtis, it seems that they also discovered this. When Curtis made pictures of the American Indians, I think he was doing two things. He was making a cross section of an era that was disappearing. And he was making a gift for them. 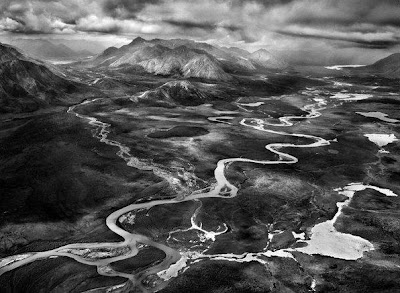 When I started the Genesis Project, I had the impression that most of the planet had gone. When I started doing my research, I discovered the incredible diversity of place on this planet. There are a lot of, lot of pristine places on the planet. You have a lot of tropical forests. On most land over 3,000 meters high, there is no development. These places are still like they were.

I love these images, and I love it that Salgado has embarked on this new phase of his career instead of retiring or doing more of the same sort of work that made him famous. 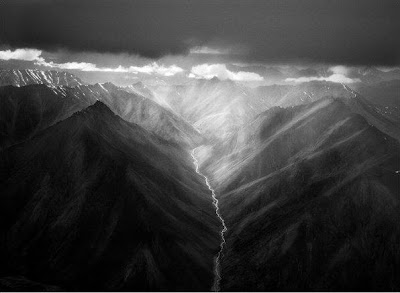