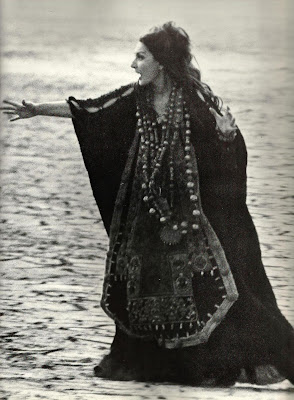 Accusing people of bias is generally a bad idea, since it proves nothing and leads nowhere.

Octopi change colors in their sleep. (video) Are they dreaming?

Tyler Cowen says the way to reform the Economics Ph.D. is to abolish it.

Online, we are all Expressivists.

The US as a gerontocracy: "The U.S. doesn’t have a Politburo, but if you calculate the median age of the president, the speaker of the House, the majority leader of the Senate, and the three Democrats leading in the presidential polls for 2020, the median age is … uh … 77."

Today's hopeful news in architecture: a call for architects to abandon concrete, because of the greenhouse gases created in its manufacture. I doubt the calculations for how much CO2 emissions would be reduced are right, but I hate concrete buildings so much I am willing to endorse any argument for ceasing to build them.

The spreading consequences of Europe's "right to be forgotten."

The more democracy people have, the less they like it, and vice versa. Or so says this study.

How many swing voters are there in the US? The estimates covered here range from 6 to 16 percent.

For you academic nerds: Foucault's analysis of 1970s neoliberalism.

"A painting that for years hung over a hotplate in a Compiegne kitchen has been identified as a 13th- century tempera-on-panel by Cimabue."

Offshoring, not so much: many American firms find that they save more by moving jobs to Ohio.

In 2002, the US military staged a major simulation of invading Iran. Iran won. In 2004 when the Atlantic staged a tabletop, geopolitical wargame with major defense and diplomatic luminaries – the Israeli Prime Minister was played by the Israeli ambassador to the US, etc. – Iran survived easily, taking serious losses but also inflicting major losses on the US and its allies.
Posted by John at 7:15 AM