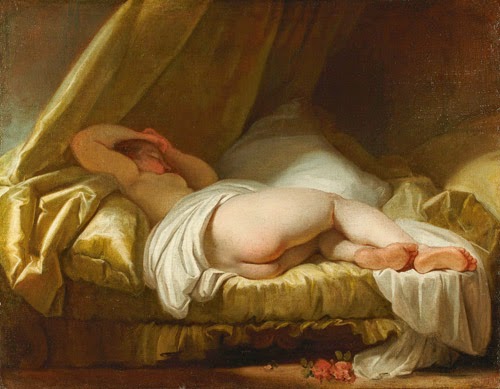 David Coward on eighteenth-century France, in the TLS:


As a reaction against such austerities, the nation heaved a sigh of relief when Louis XIV died in 1715. A Regency was declared and Paris was plunged into an orgy of self-indulgence. Political power moved from Versailles back to Paris, which became the new center of economic, social, intellectual and artistic life. In the process, the old formal severity of the baroque was superseded by the rococo, which celebrated pleasure and the senses. Architecture, interior decoration, furniture, porcelain, garden design, all supplied the decor of intimate boudoirs overflowing with the rumps and bosoms of sleeping nudes, and languid exteriors primed with latent voluptuousness; departures for Cythera, the isle of love, or the bal champêtre with its carefully staged indiscretions, involving masks, bosquets and milkmaids surprised by sensuality. (Jean Honoré Fragonard, Girl Sleeping) 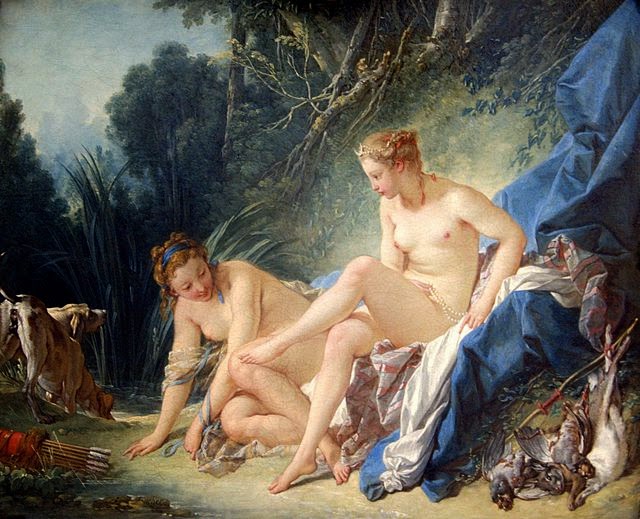 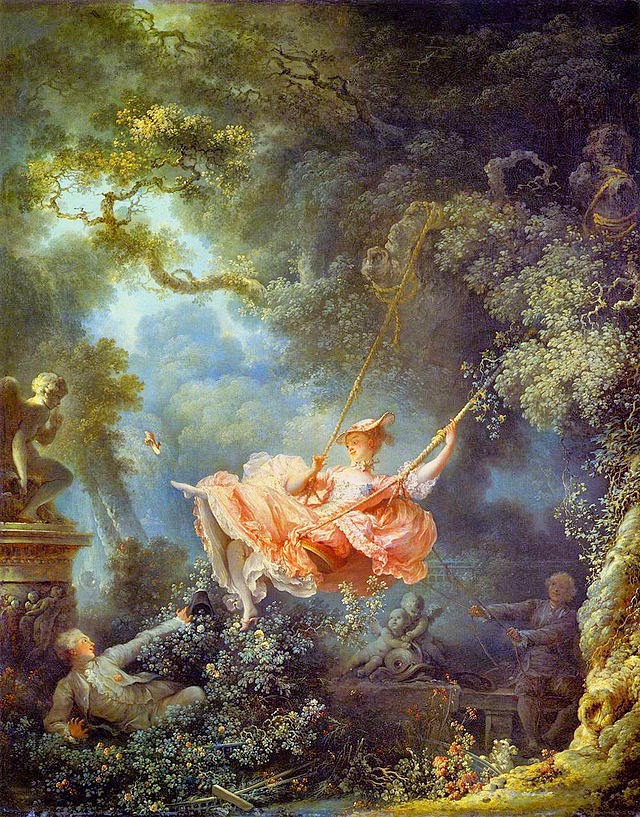 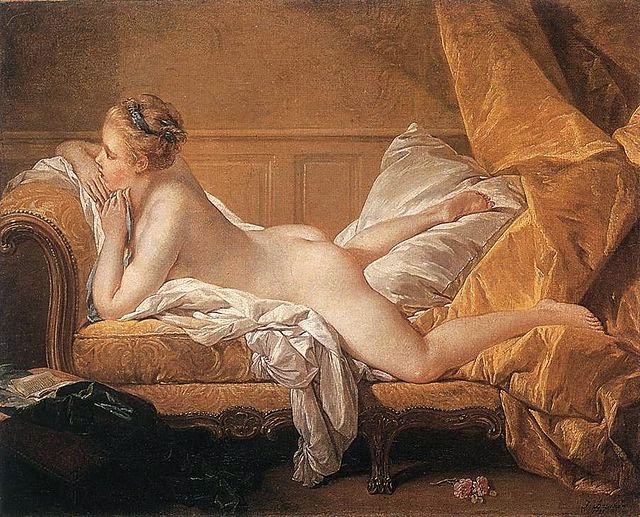 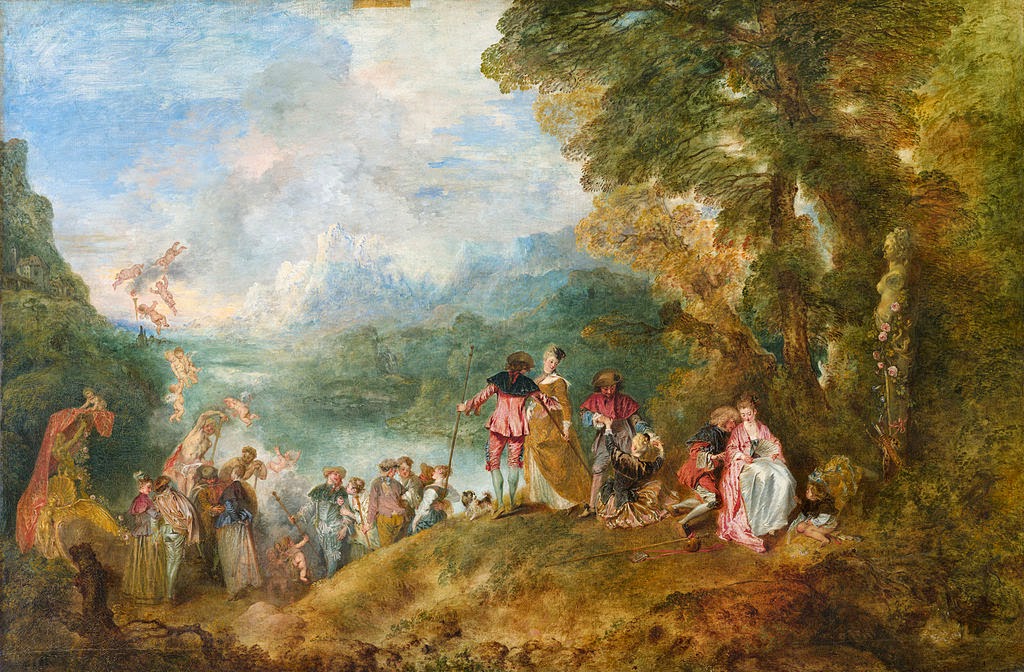 Antoine Watteau, The Embarkation for Cythera. 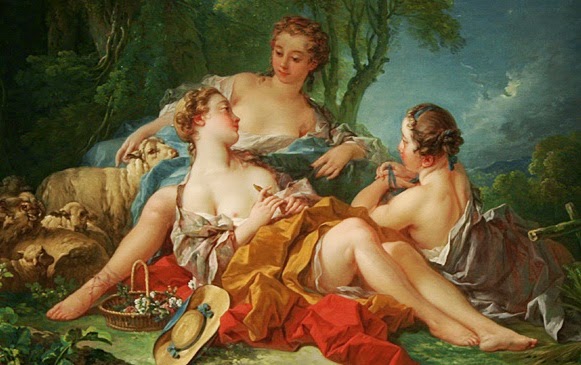 Now I ask you, is Coward's description of this stuff not spot on? Ah, the age of the "libertines," of de Sade, Casanova and Valmont. One of the other amusing things about this culture is that ordinary words were constantly corrupted into sexual meanings. Viz., a "gallantry," which once meant an act of courtesy toward a lady, came to mean a case of veneral disease. One priest complained that "if we keep on like this there will soon be no innocent words left."
Posted by John at 6:59 AM

One priest complained that "if we keep on like this there will soon be no innocent words left."

The funny and amazing thing is, in a closed and regulated language like French, that's entirely possible!