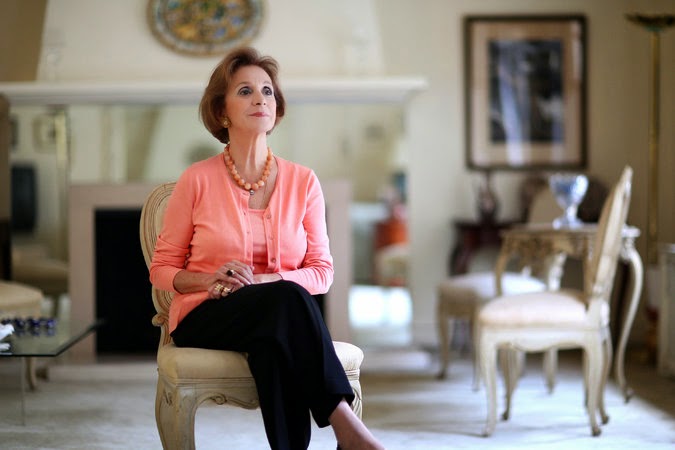 All of my New York friends like to complain about how much the place has changed, how apartment buildings once full of émigré intellectuals, aging beat poets, and makers of obscure documentaries have now been taken over by stock brokers. In this vein I pass on the story of the Afghan princess facing eviction from her Upper East Side flat:


In 1945, Ertogroul Osman moved into a two-bedroom walk-up apartment on the top floor of a three-story commercial building on Lexington Avenue south of 74th Street. Though it had a handsome mansard roof at the time and a prime uptown location, the stout 34-foot-wide property was practically a hovel compared with the 124-acre Yildiz Palace in old Constantinople where Mr. Osman was born and where his grandfather Abdul Hamid II ruled from 1876 to 1909. Had the empire not been dissolved, Mr. Osman would have taken the throne in 1994.

Instead he spent 64 years in the same apartment until he died in 2009 on a trip to Istanbul with his second wife, Her Imperial Highness Zeynep Osman, who had joined him on Lexington Avenue after their marriage in 1991. Like her husband, Princess Zeynep’s royal family had had to flee its home in Afghanistan in the 1920s.

Ah, the fading romance of the Old World. Or maybe it's just the $390/month rent, fixed by New York's crazy rent control laws and so valuable that Her Imperial Highness is willing to spend "thousands of dollars" on legal fees to keep her third-floor walk-up.
Posted by John at 7:51 AM