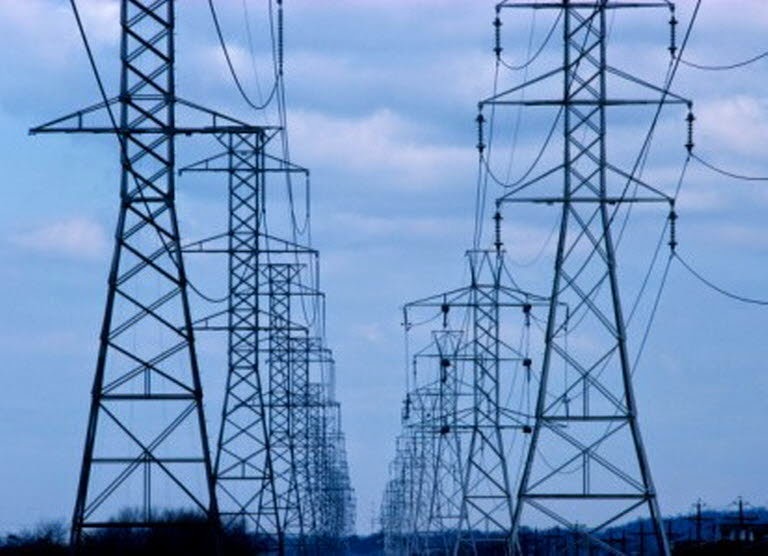 Another little squabble in the ongoing war over power lines erupted this week at the western end of Prince William County, Virginia, an area that has been transformed from farms to suburbs over the past 25 years. (I helped, in my small way, since I did archaeology on two big developments out there.)


Local opposition is growing in just the two weeks since residents found out about the plan for a 230,000-volt line, which would run for six miles from a north-south line in Gainesville. The line, on 120-foot poles, would run along Interstate 66, cut across a wooded area near Catharpin Road in the Somerset Crossing neighborhood, and then run parallel to the north fork of Broad Run and the Norfolk Southern train tracks behind the Greenhill Crossing neighborhood to an as yet-unbuilt substation in Haymarket.

“The community is very upset about the proposal,” Napoli said. “We didn’t sign on for these monstrous towers of 230,000 volts of electricity surging through us.”


Penn said the population of Haymarket “has more than doubled since 2000, and during that same time period, the demand for electricity has roughly tripled.” The 2012 population of Haymarket was estimated to be 1,900; it was about 900 in 2000. “We’re looking at staying ahead of that,” Penn said. “In our business, we cannot wait until we need the power. You have to stay on top of the development.”