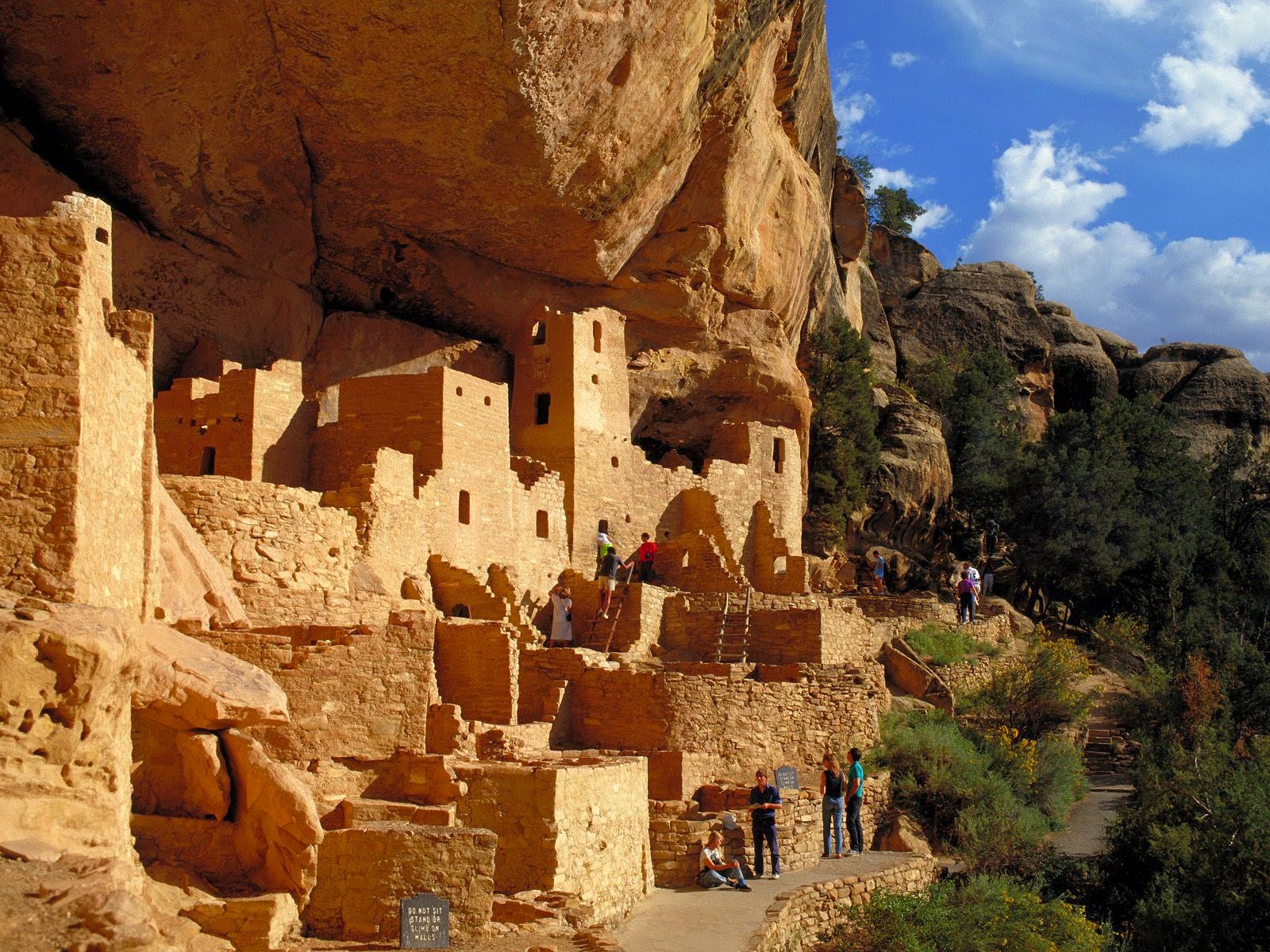 A team of American archaeologists has taken a close look at Indian skeletons from the Mesa Verde area of Colorado and they says that in the 1140 to 1180 CE period about 90 percent show signs of violent trauma. This is the last few decades of Mesa Verde's high culture, called Anasazi or ancestral Pueblo, which disappeared just before 1200 CE.

The excavators offer a model to explain this extraordinary level of violence. They find that after they adopted agriculture around 500 CE, the people of the region had high birth rates and experienced rapid population growth. This growth led to the building of towns like Mesa Verde and other advances. Eventually, around 1000 CE, the population pressed against the economic limits of the new system and something had to change. In the Rio Grande Valley people adopted new political and social regimes that subjected people to tight (by Indian standards, anyway) control, and religions that emphasized peaceful cooperation. (These are the modern Hopi, Zuni and Pueblo people.) In the Mesa Verde area, no such change took place. Instead, people made war on each other for control of the shrinking resource base. The result was the shockingly high level of violence and then the complete collapse of the society. 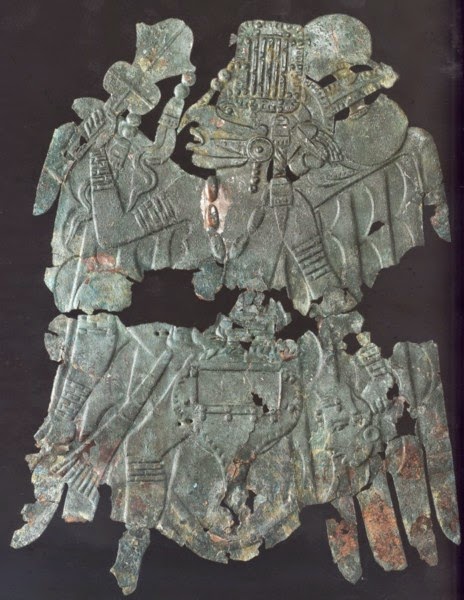 If this is true, it parallels developments that took place in eastern North America. Maize agriculture reached the east coast around 900 CE. The population grew rapidly. So far as we can tell, the first few centuries of this growth took place peacefully. Then around 1300 CE we start to see signs of organized warfare: villages are surrounded by palisades, skeletons show more trauma, and so on. Certain very successful groups, such as the Iroquois League and the Catawba, rose to command large empires, while other areas were nearly depopulated by raiding.

Warfare as we know it seems to evolve among people with dense enough populations to worry about encroachment on their land, and high enough birth rates to produce young men they are willing to sacrifice. But the divergent histories of Mesa Verde and Taos show that the outcome is not inevitable.
Posted by John at 10:56 AM

You may want to double-check a date. Ancestral Mesa Verdean Pueblo culture is not generally accepted to be in decline until the fairly sudden diaspora around 1300.