Water Use on Land Contributes to Sea Level Rise 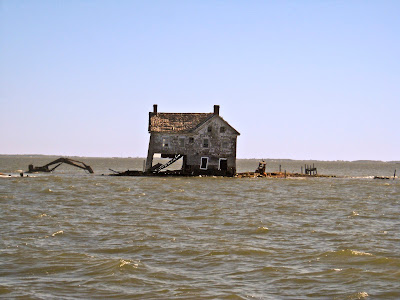 The level of  the seas is rising. There isn't any doubt about this, despite what you hear in some right wing circles. Detailed studies of sea level show that for the past 70 years it has been rising about 1.9 mm per year, or 7 inches per century. Much of that comes from global warming melting the ice caps; according to the most detailed studies, about 1.1 mm per year. What accounts for the other 0.8 mm?

A new study in Nature Geoscience says that the rest of the water comes from human activity on land, mostly pumping groundwater and then letting it run off into our rivers and sewers:


Depletion of groundwater reserves has more than doubled in recent decades as a result of population growth and the increased demand on groundwater reservoirs for drinking water and the irrigation of croplands. Most of the water pumped up from deep pools is not replenished; it evaporates into the air or flows into river channels, feeding into the seas. Artificial reservoirs, such as the Hoover Dam on the Colorado River and the Three Gorges Dam on the Yangtze River in China, have the opposite effect, locking up water that would otherwise flow into the seas. Scientists once speculated that the effects cancelled each other out, but this study and other recent ones have shown that groundwater depletion has a larger net effect. 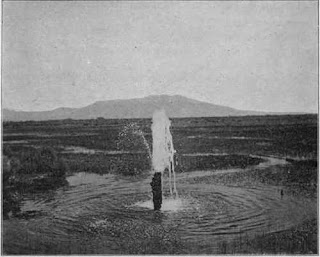 Think about that. We are pumping ground water so much faster then it is being replenished that we are making the level of the ocean rise. This is the definition of "unsustainable," and you have to wonder what people in dry places (like the western US) are going to do when our fossil ground water runs out.
Posted by John at 8:40 PM