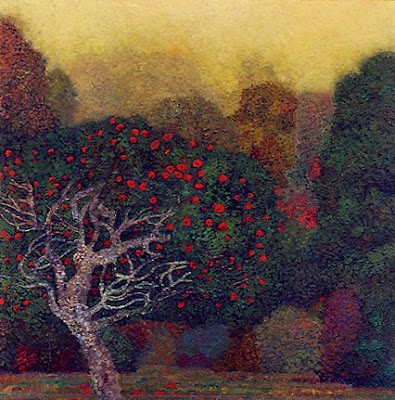 Mark English was born in Texas in 1933. He started his artistic career painting signs for businesses in small Texas towns, because it was better than picking cotton. After he attended the University of Texas he became an illustrator, and for decades his work appeared in major magazines, corporate brochures, and the like. In 1983 we was elected to the illustrators' hall of fame. He did not begin painting for gallery sales until 1995, and he has been quite successful. His style has evolved quite rapidly over the years, swinging from expressionist to something almost cubist. I love his vision of the western landscape. These pictures all come from his web site, where they are posted without titles or dates. 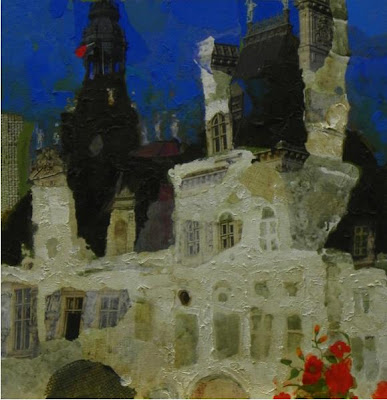 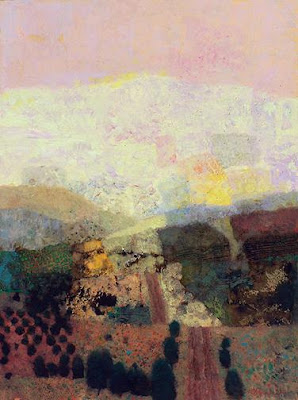 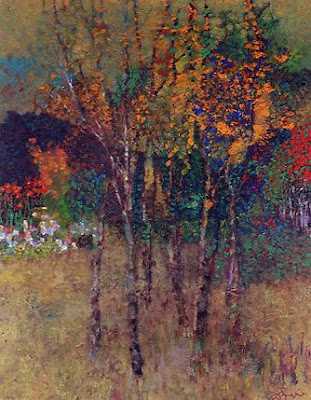 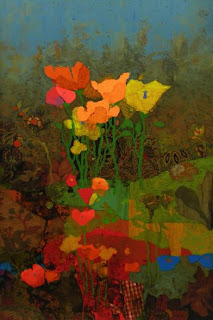 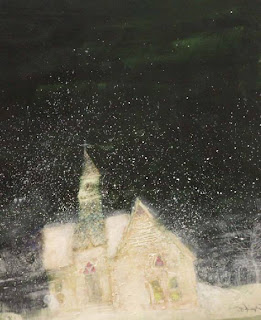 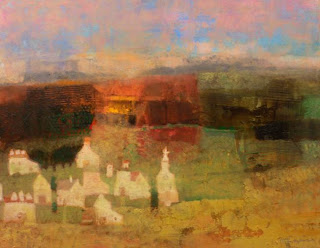