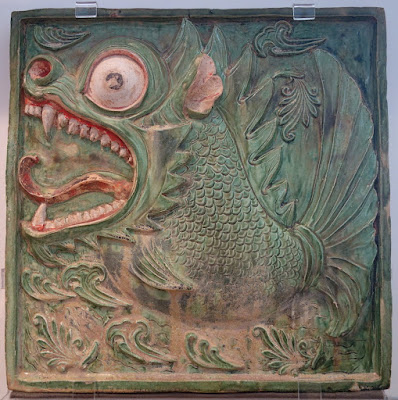 Spacetime might emerge from quantum entanglement. On the other hand this attempt to explain the idea confirms my suspicion that we are simply not smart enough to understand the universe.

A review of several different Universal Basic Income plans find that none of them add up.

Was John Keats a grave robber?

The Silicon Tribesman visits the Bronze Age monuments of Dartmoor

According to this study, Millennials (now age 23-38) are the loneliest generation.

Ross Douthat on Trump's nihilism, and our nation's.

Times quiz predicts your political party based on your ethnicity, gender, education, religion, and where you live. My fundamentals place me at +48 Democrat.

The opioid crisis in Scotland, on par with the worst parts of the US. I wonder: could there be a genetic link between Scotland and the Appalachians on this, or is it all cultural and economic?
Posted by John at 9:50 AM

The opioid crisis in Scotland, on par with the worst parts of the US. I wonder: could there be a genetic link between Scotland and the Appalachians on this, or is it all cultural and economic?

That's an interesting possibility. We know for a fact that groups like Native Americans are more susceptible to alcoholism because they lack the micro-evolutionary tolerances that societies with greater access to alcohol built up, so it makes sense that the certain groups of people might be more or less genetically prone to opioid addiction, due to a lack of tolerance for such compounds.

If we were to examine historical geographic availability and usage of opium products and related chemicals, I wouldn't be surprised to discover if Northern Europeans have the worst resistances, while Mediterrean cultures have some of the highest (within Europe, anyway). If that's the case, and if it also maps to addiction and overdose rates among different ethnic backgrounds in our own modern country, well, that seems like a huge potential connection.

If it turns out that the bulk of opioid abusers are of Germanic, Gaelic, British, or Scandinavian heritage, while groups like Italian Americans and Hispanics register particularly low on the scale, I think we have to seriously look deeper into that.

John Keats a grave digger, really? Here is a guy who died of consumption at age 25, and the infection progresses slowly. I doubt he was up and at it in a cemetery in the wee hours of the morning. Perhaps when he was 15?

About that Times quiz!!

PS: If you've read The Hyperion Cantos, how can you possibly believe Keats was a gravedigger?

No, not if the trait already exists (even if in a small portion of the population), laying fallow, so to speak, waiting for something to change in the environment to give it an advantage -- Selection in action -- then it can spread fast.

The height of the Dutch might be a good example. Their height has increased quite a bit since WWII. How? Well it looks like taller Dutch people have more children than shorter Dutch people. That's probably natural or sexual selection in action.