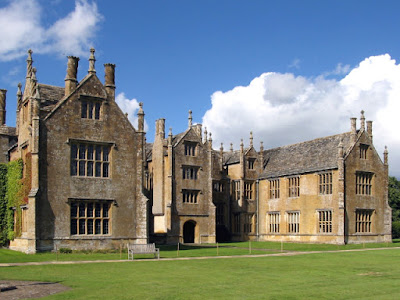 Barrington Court is a Tudor manor house near Ilminster in Somerset, England. The main house was built between 1538 and 1560. 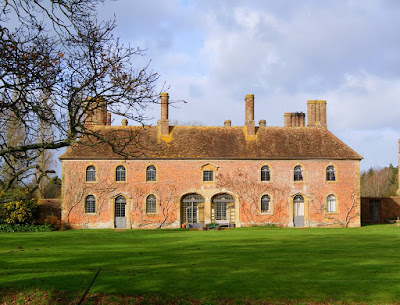 There is also a nearly adjacent structure that was built in the 17th century as a stable but in the 1920s was turned into a separate house known as Strode House. 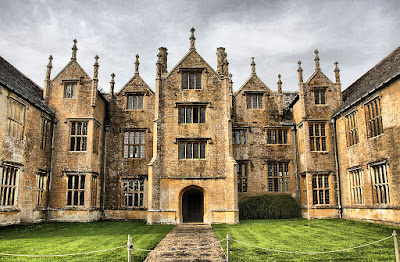 You might think that such a grand Tudor mansion would have been the pet project of some illustrious man, but it is actually hard to figure out who conceived of, planned, designed, or paid for Barrington Court. 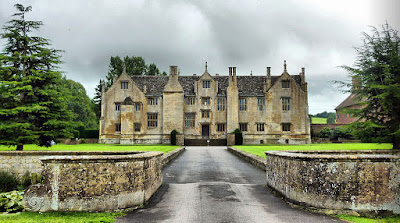 In 1514 the property was inherited by Henry Daubeney, created Earl of Bridgewater for his services to Henry VIII. But he spent most of his career in France or other foreign places and had little time for his Somerset estate, which was not one of his grander properties. Anyway he fell from grace in the scandal that swirled around Catherine Howard, Henry VIII's fifth wife, in 1541, and all of his lands were seized by the crown. We know the king did not build the house, since such things are well documented. He granted it to various followers and it eventually ended up in the hands of Henry Grey, 1st Duke of Suffolk. In 1552 he sold it to William Clifton, a London merchant who had been assembling a Somerset estate. The Cliftons held the property into the 17th century, so they are presumably responsible for finishing the house. But how it came to be started is a mystery. 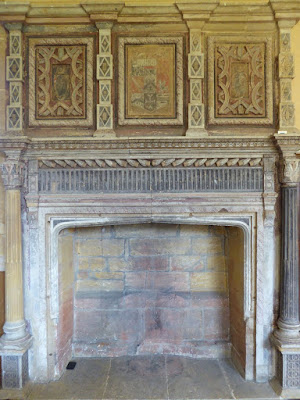 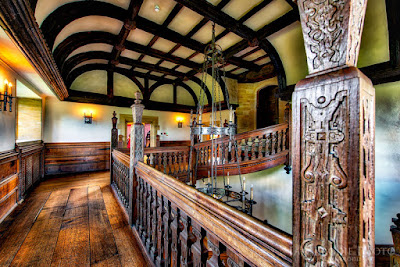 After 1745 the house passed to a long string of absentee owners and as a tenancy it sadly declined, parts of it being used as granaries or warehouse space. In the late 1800s Alfred Hoare Powell fell in love with the place and in 1907 he persuaded the National Trust to buy the property. The Trust could not afford the necessary repairs so they leased it to Col. A.A. Lyle, one of the founders of the Tate and Lyle agribusiness consortium. Lyle is responsible for most of the interior as it now exists. He was a great collector of old woodwork, having bought the whole contents of several houses when they were demolished, and his collection of wall panels, banisters, and so on ended up installed in Barrington Court. 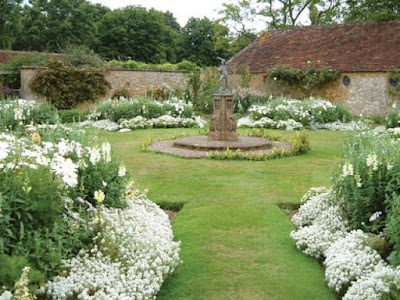 Lyle was also mostly responsible for the wonderful gardens, which were designed by Gertrude Jekyll. 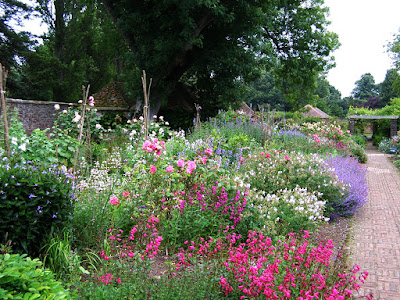 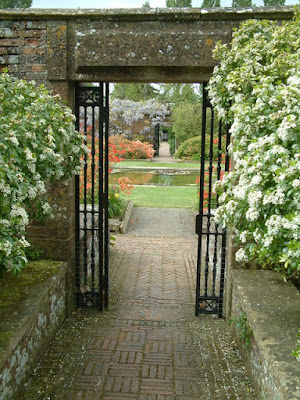 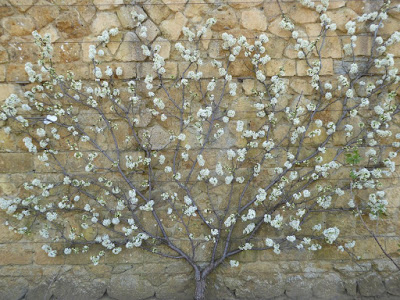 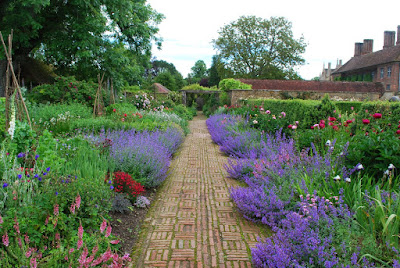 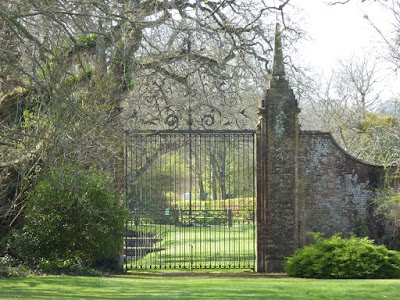 When the Lyle family abandoned the house to the Trust they took all their furniture with them, so the house is now empty. Some people like it that way. 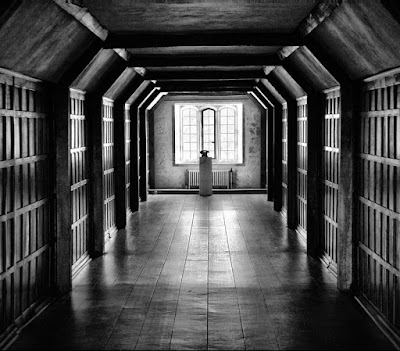 It's a lovely place which was used as Whitehall in the BBC's production of 'Wolf Hall'.