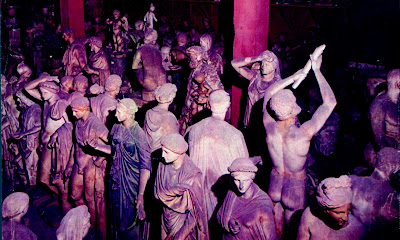 Thanks to the History Blog, I discovered the existence of an amazing private collection of classical antiquities:


One of the most important private collections of ancient sculpture in the world hasn’t been on display in four decades. In fact, it really hasn’t been on public display since the 19th century. The Torlonia family’s collection of antiquities, 620 world-class Greek, Roman and Etruscan statues and sarcophagi, has been favorably compared without hyperbole to the ancient sculpture collections of the Capitoline and Vatican Museums.

The image above seems to depict part of the collection in storage. Below are some of the more famous pieces. 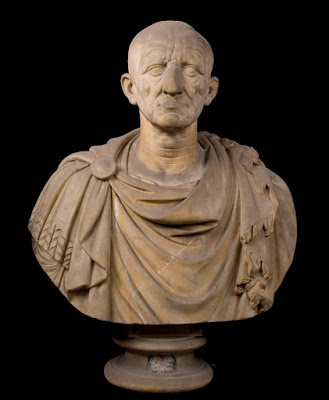 The Torlonias are not an ancient family by Roman standards,and only came to Italy in the 18th century. They became textile merchants and then profited handsomely by dealing with the French during the Napoleonic years. Those years of turmoil ruined many old Roman families, who, as a result, had to sell off pieces of their family collections. The Torlonias snapped them up. 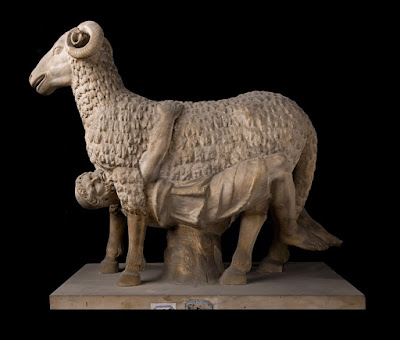 By 1859 they had enough material to open their own private museum in part of one of their palaces. But they did not admit the mere public, only their aristocratic friends and the occasional expert. 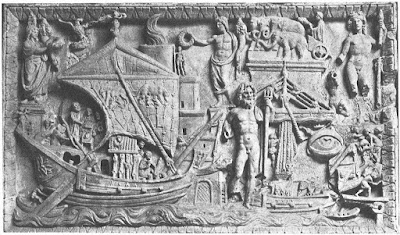 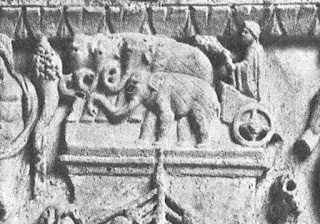 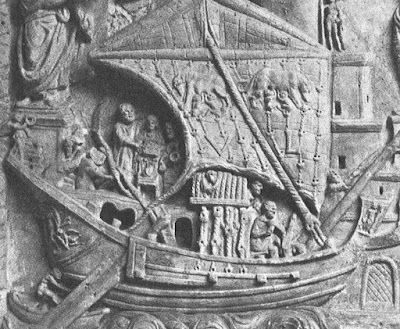 Even that limited access was closed off in the 1960s, and the pieces put into storage:


A 1979 judgement from Italy’s supreme court of appeals found that the sculptures had been stored in “narrow, insufficient, dangerous spaces [...] removed from the museum [...] crammed together in unbelievable fashion, leaned against each other without care for consistency or history.” The court ruled that the private owner should pay a fine to the state equal to the value lost or diminished by this dire, careless treatment of cultural patrimony. That ruling was never enforced. 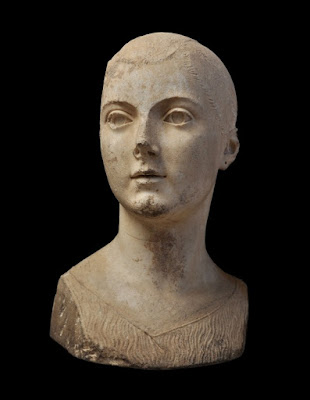 Negotiations between the Torlonias and the government have taken place at intervals ever since, over how the best pieces might be displayed. I am not sure why the Torlonias have been so hostile about this whole business, but I suppose we can imagine plenty of reasons why a wealthy Italian family might distrust the state. This is in the news now because a tentative agreement has finally been reached:


The Italian government has tried for years to craft an agreement with the family that would allow these unique treasures to be seen by the public. On Tuesday, March 15th, Culture Minister Dario Franceschini announced that the long-sought agreement has been reached and about 60-90 of the most important pieces in the Torlonia collection will go on display in 2017. The details haven’t been worked out yet, but the likely venue will be the Palazzo Caffarelli Clementino on the Capitoline Hill. 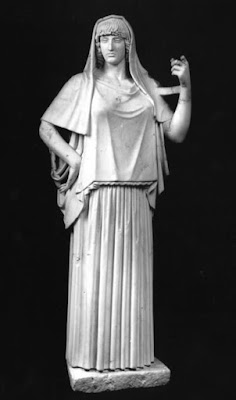 Good news of a sort, although given the amount of Roman sculpture already on view in Rome, a travelling exhibit would be a much better idea, and it might even raise some money for the proper conservation of these priceless objects.
Posted by John at 7:20 AM