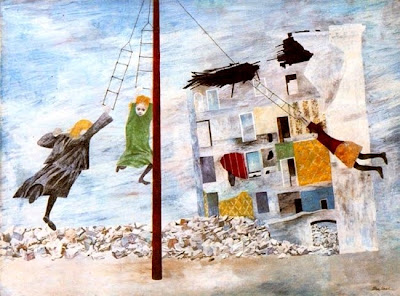 Ben Shahn (1898-1969) was a Jewish American artist as well known for left wing activism as for his painting. He was born in the Russian empire, but after his father was exiled to Siberia his mother brought her children to America when Ben was only 8. Early on he experimented with contemporary European styles, but he turned against them as too academic and not involved with reality. 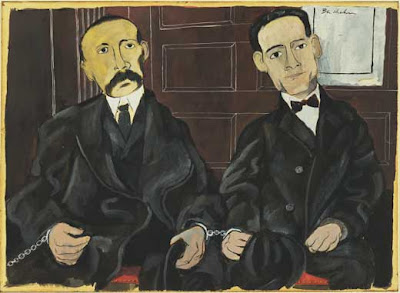 In search of a more relevant style he switched to socialist realism, and his first successful works were 23 paintings of the trial of Sacco and Vanzetti done in 1932 (above). During the Depression he worked for various New Deal agencies. After the U.S. entered World War II he tried to make posters for the Office of War Information, but rather than martial vigor the war turned him toward pacifism, and his bosses didn't like his work. 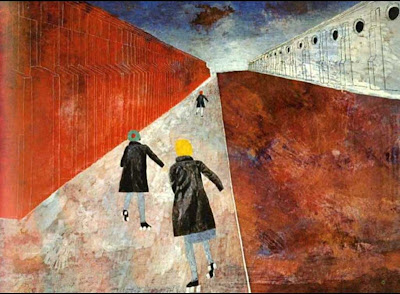 After the war he developed a distinctive style of his own. My favorite painting of his is the one at the top, "Liberation", done in 1945 to celebrate the fall of fascism. Above is "East Twelfth Street," 1946. 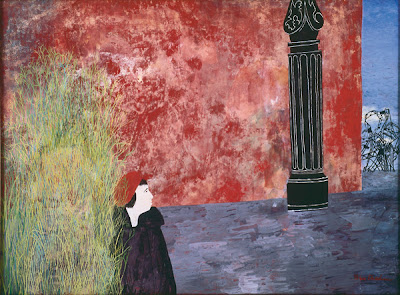 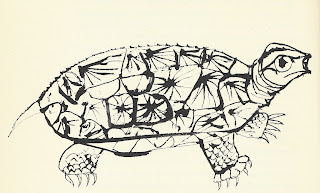 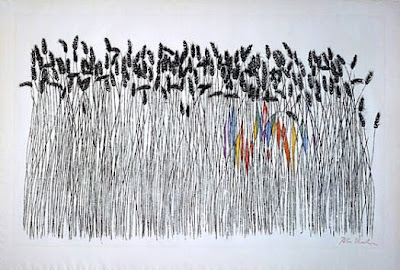