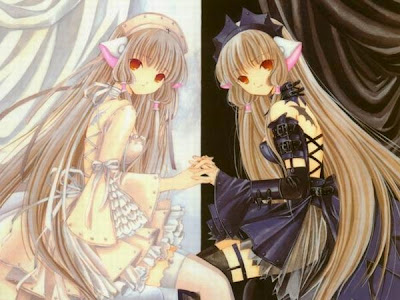 A bespectacled graphic novel expert, Swedish translator of Japanese Manga comics and owner of over four million cartoon images, Simon Lundström is himself like a cartoon image of a nerd. But according to the Swedish courts his Manga collection is perverse.

This case rests on the notion that some naked cartoon characters look too much like children, and therefore that a man who enjoys them cannot be trusted. Our horror of child abuse is taking our legal system into dangerous territory, prosecuting fantasies as crimes.
Posted by John at 7:44 AM

Well... I can't form an opinion here unless I have seen the actual pictures and the context of those pictures. The way you've written this item up, what's being done seems unreasonable and scary.