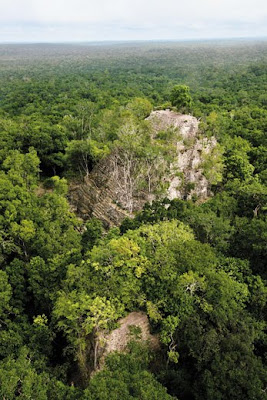 Great article by Chip Brown at Smithsonian about El Mirador, the greatest city of the early Maya:

We were hovering now over the heart of the ancient city of El Mirador, once home to an estimated 200,000 people and the capital of a complex society of interconnected cities and settlements that may have supported upwards of a million people. The last thing you would ever guess from a casual aerial overview was that virtually every topographical contour in the primordial forest was created not by geological and environmental forces but by the vanished inhabitants of one of the world’s foundational civilizations.

“All this was abandoned nearly 2,000 years ago,” Hansen said. “The whole thing developed before Tikal existed.” 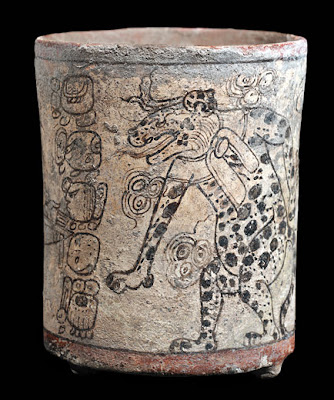