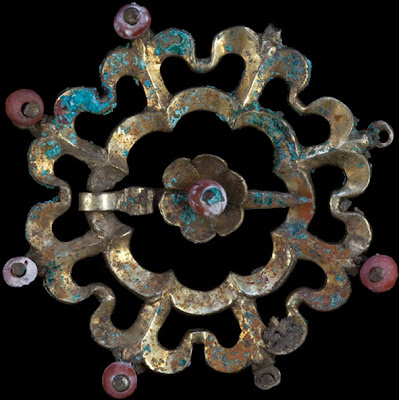 Past Horizons has a more detailed look at the medieval treasure reported in Austria a few weeks ago. This horde about about 200 pieces of jewelry was unearthed in 2007 by a man enlarging the fishpond in his garden, and he originally thought it was recent junk and stored it in his basement. One day when he was bored he started cleaning some of the pieces and thought they might be of interest to someone. He has remained anonymous and says he will not seek any compensation for the find but will donate it to a museum. 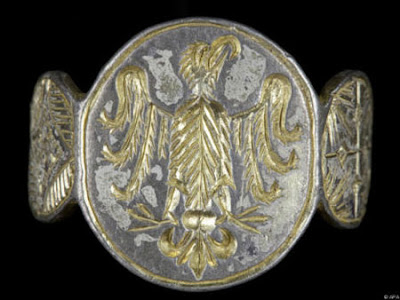 Austrian authorities are now saying the horde is "about 650" years old. That would be some time around 1348, when the Black Death ravaged Europe; could that be the reason this amazing collection was put in the ground? 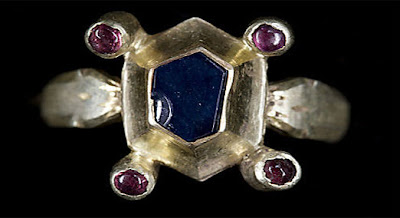