The Surreal Madhouse of the Ernst Fuchs Museum 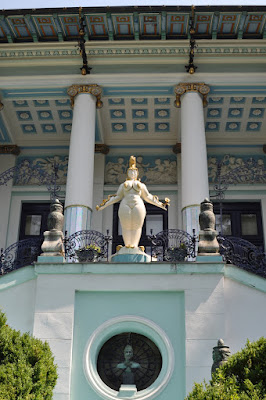 In the suburbs of Vienna is one of the world's strangest houses, strange both for how it looks and how it came to look this way.

The villa that is now the Ernst Fuchs Mueum was designed and built from 1888 by Otto Wagner. Wagner was a leading architect of the Jugendstil, more or less the German equivalent to the Art Nouveau of France. Wagner was a leading light of the Viennese art scene and his villa regularly hosted guests like Adolf Loos, Gustav Mahler, Alma Mahler-Werfel (of the Tom Lehrer ballad), and Gustav Klimt. 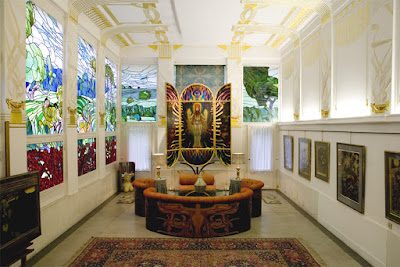 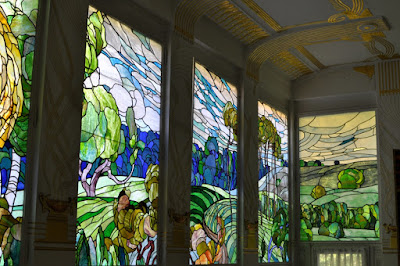 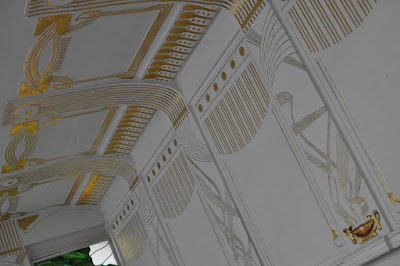 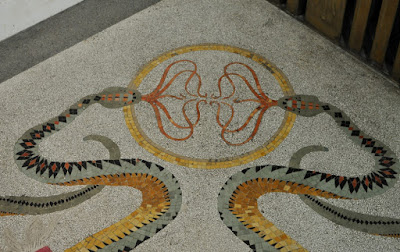 In 1911 Wagner sold the house to Ben Tiber, a wealthy Jewish businessman. Tiber owned the house until the 1930s, when he fled from the rise of the Nazis. The house was seized by the state and during the war it was the headquarters of the Hitler Youth. It managed to avoid being destroyed by allied bombs like so many other villas of its era, but after the war it was largely abandoned and fell into decay. 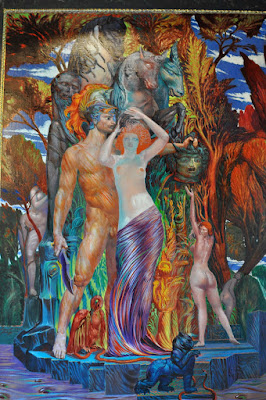 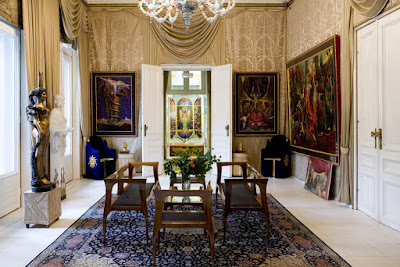 In 1972 the ruined villa was purchased by artist Ernst Fuchs (1930-2015). I find this part of the story fascinating because Fuchs was the perfect man to take over the house and continue its story. He was a successful artist, but he was rooted much more in the world of the Jugendstil than in his own time. As a young art student he was associated with Salvador Dali and Giorgio de Chirico, and he is sometimes called the Last Surrealist. He lived at the house until 1988, when he opened it as a museum for his own art. 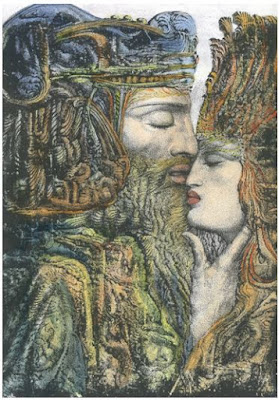 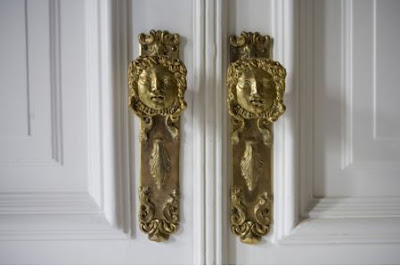 Imagine if the house had been bought instead by an abstract, minimalist painter; the result would have been something radically different. In better taste, perhaps, but not at all in the spirit of the original villa. 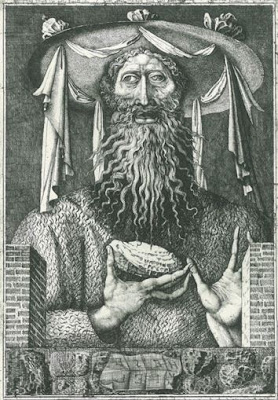 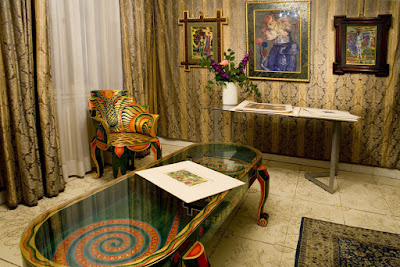 
A work must aim at the glory of kitsch, which has been banned from official taste.

I think we can agree that he achieved that. 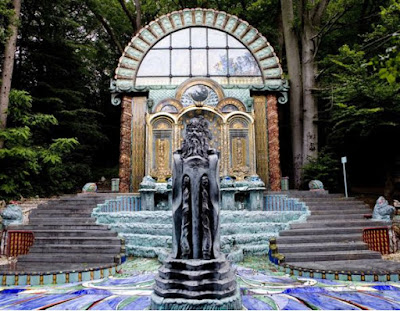 Besides filling the house with his own art and adding numerous details like door handles, Fuchs built a new pavilion in the garden, called the water house. This crazy little building seems to be the most photographed part of the estate now. 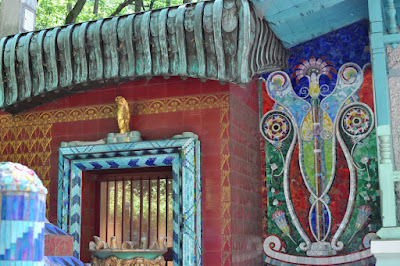 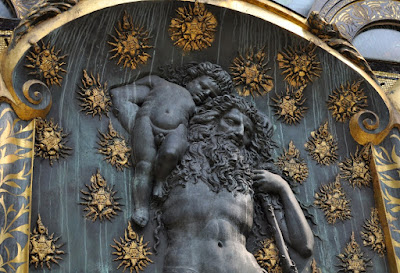 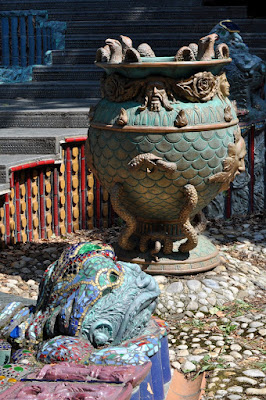