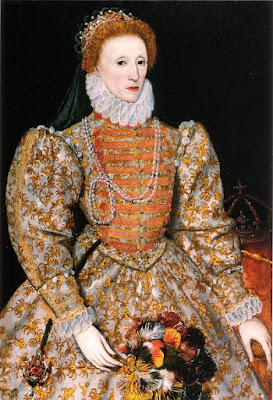 No, not a punk band, but a new paper by Oeindrila Dube and S.P. Harish about royal women and violence. The abstract:


A large scholarship claims that states led by women are less conflictual than states led by men. However, it is theoretically unclear why female leaders would favor more conciliatory war policies. And, it is empirically challenging to identify the effect of female rule, since women may gain power disproportionately during periods of peace.

We surmount this challenge by exploiting features of hereditary succession in European polities over the 15th-20th centuries. In this context, women were more likely to acquire power if the previous monarch lacked a male first-born child, or had a sister who could follow as successor. Using these factors as instruments for female rule, we find that queenly reigns participated more in inter-state conflicts, without experiencing more internal conflict. Moreover, the tendency of queens to participate as conflict aggressors varied based on marital status.

Among married monarchs, queens were more likely to participate as attackers than kings. Among unmarried monarchs, queens were more likely to be attacked than kings. These results are consistent with an account in which queens relied on their spouses to manage state affairs, enabling them to pursue more aggressive war policies. Kings, on the other hand, were less inclined to utilize a similar division of labor. This asymmetry in how queens relied on male spouses and kings relied on female spouses strengthened the relative capacity of queenly reigns, facilitating their greater participation in warfare.

If I understand this correctly, they say states ruled by married queens started more wars because they had two effective leaders and could therefore do more at once. They call this "state capability." I find this explanation unlikely, given that their data set extends into the modern era of vast bureaucracies and powerful prime ministers. Surely no 18th- or 19th-century state avoided war because of a lack of decision makers. But it makes sense to me that unmarried queens might be attacked more often by neighbors sniffing for weakness. 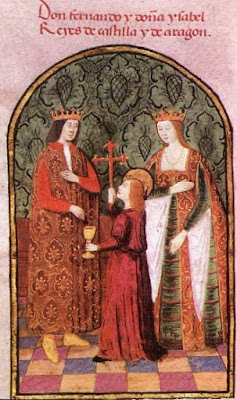 The body of the paper sums up the method like this:


To implement our Instrumental Variables approach, we construct an original panel dataset which tracks the genealogy and conflict participation of each polity, over 1480-1913. Our sample covers 184 reigns in 17 polities -- with queens ruling in nearly one-fifth of these reigns. Our empirical strategy also includes decade fixed effects and polity fixed effects, so we exploit variation over time in the ruler's gender within each polity. Using this approach, we find that polities ruled by queens were 27% more likely to participate in inter-state conflicts, compared to polities ruled by kings. At the same time, queenly reigns were no more likely to experience internal conflicts or other types of instability.

So for each decade of each reign their algorithm checks to see if the leader is male or female and whether there is a war. The raw number of wars is modified by checking in two directions, across all of Europe in that decade, and then through time within that nation. These checks would, one supposes, correct the data for the chance that queens just happened to rule in violent eras or violent kingdoms. 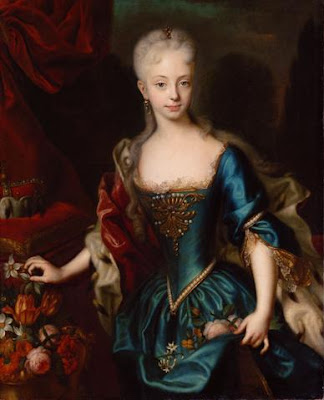 As they say, this is "empirically challenging." But still interesting.
Posted by John at 12:36 PM

Damn, I hate those polity fixed effects! Why, just the other day one came right at me, and I had to dodge and weave for half an hour to stay out of its way!

So much for history as literary art.

Thinking further, I'm impressed that they can arrive at such unambiguous conclusions as to who is the attacker and who the attacked under early modern conditions.

Indeed. One assumes that they counted the Spanish Armada as an attack on Elizabeth's Britain, but one could just as well say that her pirates (Drake et al.) started it.

Who started the war between Francis I and Charles V?