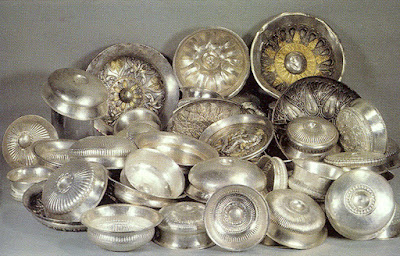 The Rogozen Treasure is a hoard of ancient silver unearthed by a Bulgarian tractor driver in 1985. 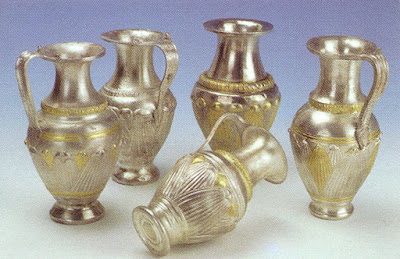 This is the largest Thracian treasure yet found, consisting of 165 vessels -- 108 shallow dishes, 54 jugs and 3 goblets. All are made of silver, some gilded. Their combined weight is more than 45 pounds (20 kg). (If you're having trouble keeping all the fabulous Thracian treasures straight, see this guide.) 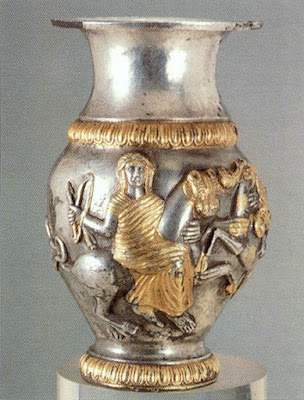 The treasure seems to have been deposited in the 4th century BCE, but some of the vessels may have been decades old before they went into the ground. 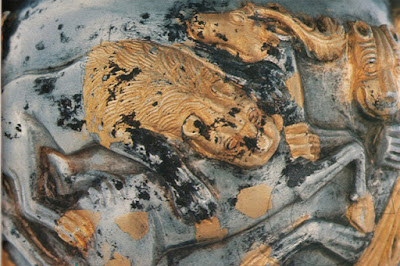 Many of the pieces have inscriptions naming their owners. Thirteen name King Kotys I of the Odryses (around 383-360 BCE) or his successor Kersebleptes (359-340 BCE). The Odryses were the royal family of the greatest Thracian kingdom from around the time of the Persian Wars to the conquests of Alexander the Great. The official interpretation from Bulgarian archaeologists is that the treasure was hidden during a campaign by Philip of Macedon in 339, since Greek sources say he carried off part of the Odrysian treasure at that time.

One vessel bears a disputed inscription that some read as:


there is only one Satok whose name may stand on a vessel like that: Prince Satokos/Sadokos, son of Sitalkes.

Satokos is dated to around 431-429 BCE. Another vessel bears a symbol that some experts date to the late 6th century. So the collection was clearly built up over time, from diverse sources. These treasures may have circulated as gifts among Thracian kings and nobles, or perhaps they were booty from wars. 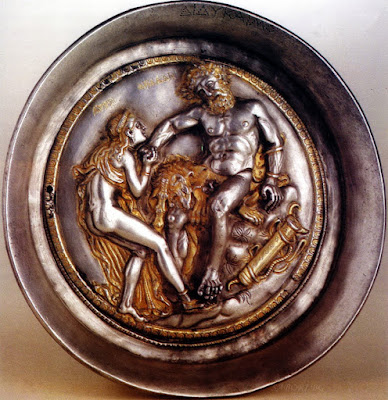 The Thracian treasures are something like the Scythian treasures of about the same time, in that they are a mix of classical Greek and local styles. Some vessels, like this one, are clearly Greek. 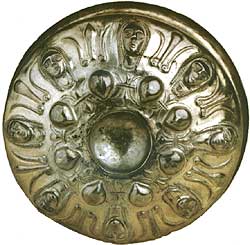 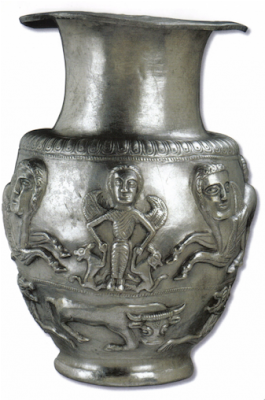 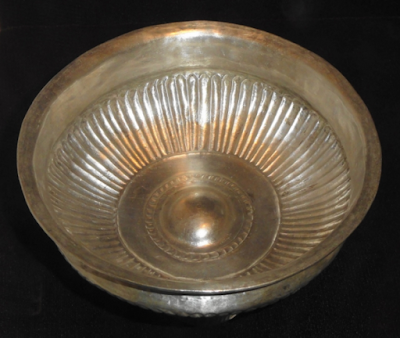 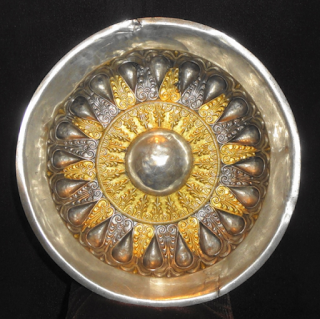 These fusions of barbarian splendor and Greek mastery create the perfect style or mood for our idea of "treasure." These are the perfect props for the wine-drenched banquets of warrior kings, the leavings of lives that were compounded of glory, gore, superstition, and gold.
Posted by John at 8:29 AM