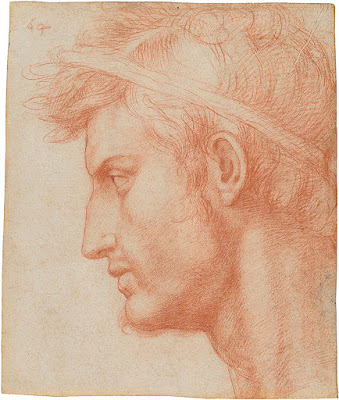 Andrea del Sarto (1486-1530) was a Florentine painter who had the misfortune of being the exact contemporary of Michelangelo and Raphael. If he had not faced such competition, he might have won more commissions and be much more famous today.  (Study for a Head of Julius Caesar, 1520) 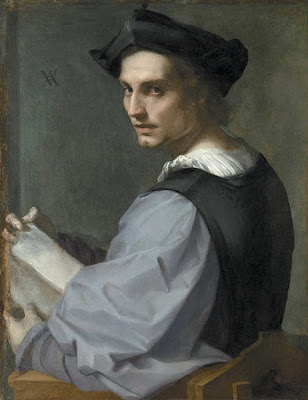 We know a lot about del Sarto because one of his students was Giorgio Vasari, another painter and the author of Lives of the Artists. According to Vasari, del Sarto had great ability, but lacked ambition. When the king of France invited him to work at his court, full support to paint whatever he wanted, Vasari turned him down and went back Florence. Besides which, he was completely dominated by his wife:


The most excellent painter Andrea del Sarto, more excellent in his life than in his art, was deeply obliged to nature because of a rare talent in painting. If he had devoted himself to a more civil and respectable life and not neglected himself and his neighbors for his craving for a woman who always kept him poor and lowly, he would have stayed in France, where he was summoned by that King [François I] who adored his work and esteemed him greatly, and would have rewarded him on a grand scale. Instead, to satisfy his own appetite and hers, he returned home and always lived in a lowly manner, and was never paid more than poorly for his work, while she, whom he regarded as his only good, finally abandoned him as he lay dying. 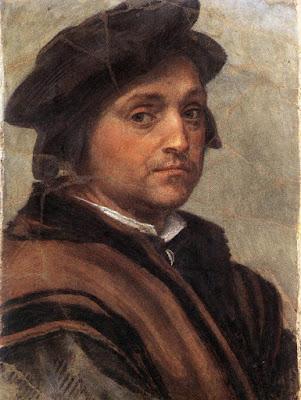 Vasari's feelings about del Sarto's wife were personal, since she tried to intimidate the students as well as her husband:


And although [Andrea’s] assistants put up with the situation in order to learn something in his company, no one, great or small, got away without some malicious word or deed from her. 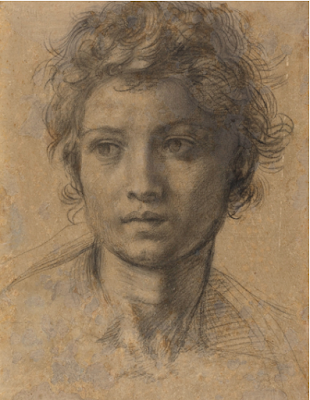 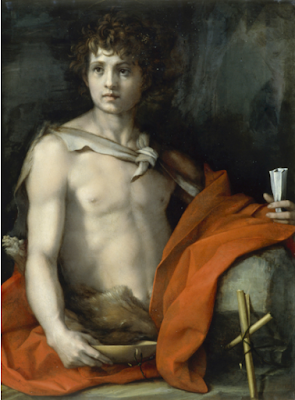 These days del Sarto's drawings are at least as much admired as his finished paintings. Some of these may once have been in the collection of his former pupil Vasari, who was a pioneer of collecting the "cartoons" that famous artists made in preparation for their major paintings. (John the Baptist, Study and Finished Painting.) 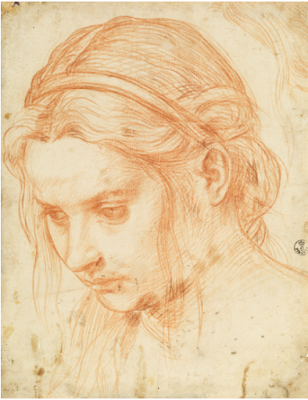 Head of a Young Woman. 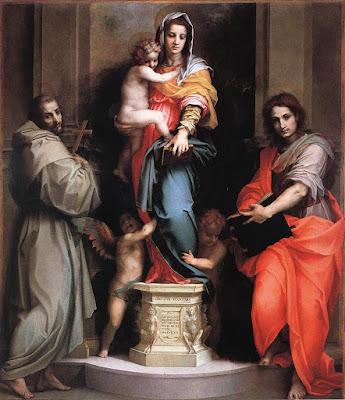 The Madonna of the Harpies, 1517. Del Sarto had that problem with babies shared by so many European artists before the 17th century; this is actually one of his best, which is why I haven't reproduced more of his Madonnas. 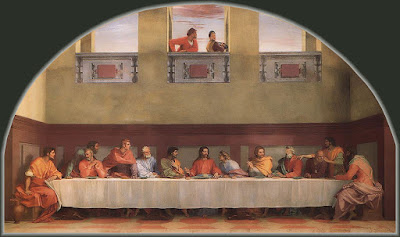 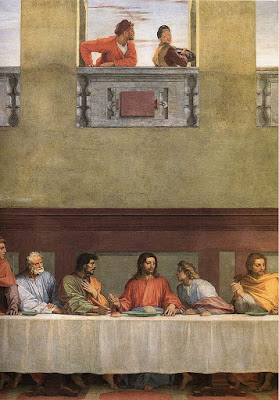 Del Sarto's most important commission was a Last Supper for the refectory in the convent of San Salvi, now its very own museum. 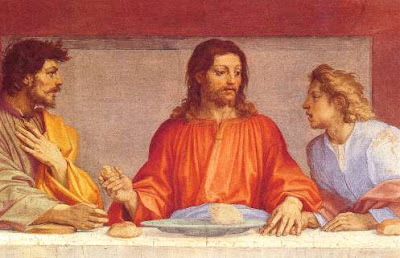 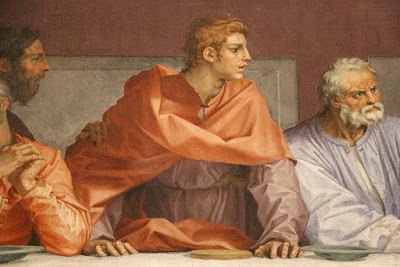 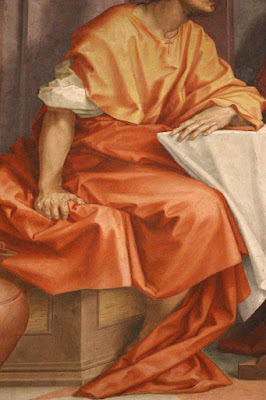 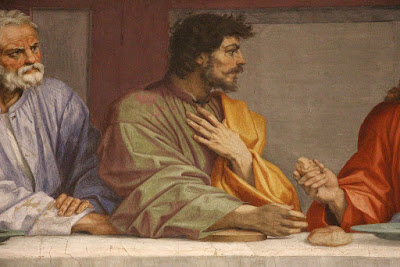 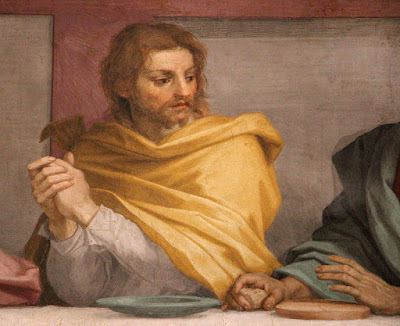 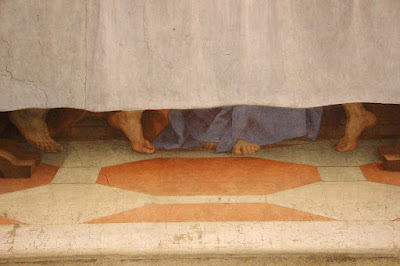 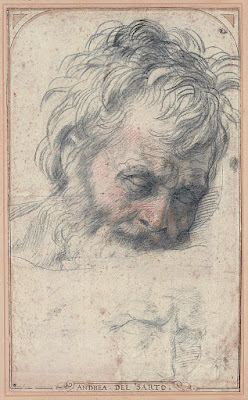 Study for a head of Joseph. I don't think del Sarto was the equal of Raphael, but then how many people have been? He was a remarkable artist from a remarkable generation, a time when Florence seemed to breed artists like chickens. 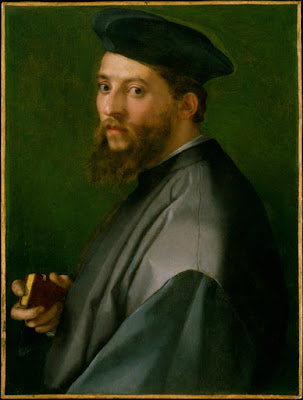 Reading this sent me back to Browning's poem, 'Andrea del Sarto', which I now understand much better. Thank you!

Celia, that was my immediate response as well! Above is the link, for anyone who has no quick availability to the poem.