Neolithic Cult Sites of the Negev 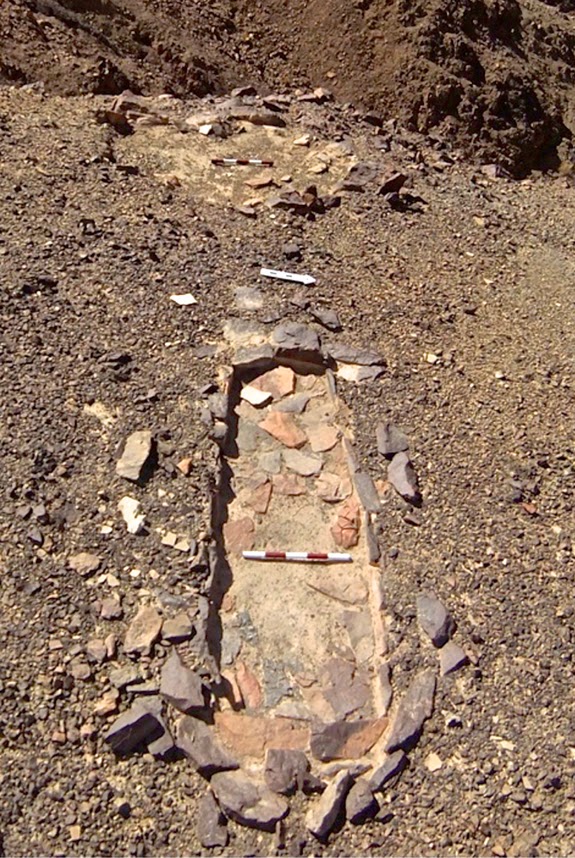 Israeli archaeologists have announced the discovery of more than a hundred small cult sites in the Negev Desert that they believe date to Neolithic times. The sites cluster together in particular locales -- 44 in one square kilometer -- that must have been holy places.

There is a lot of fertility in these sites. Besides the long thing pointing at the round thing at the top of the post, there are numerous vulva stones. 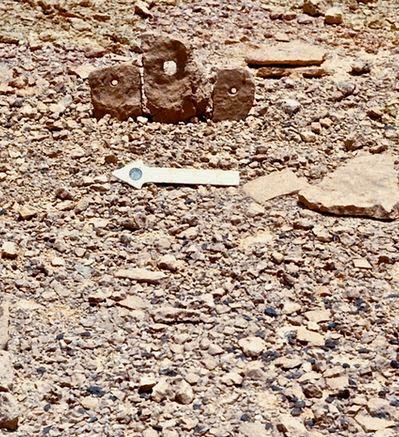 And others that are less explicit but still suggestive.

There are also several vaguely human-shaped figures, some of which had been deliberately buried -- that would have been a fascinating ritual to watch. Astonishing that all of this stuff could have just been lying around the desert for 8,000 years, but these are reputable archaeologists so I am going to accept their conclusions. Sometimes you can find great stuff just by going out and looking.
Posted by John at 10:12 AM