From the Corcoran to the National Gallery 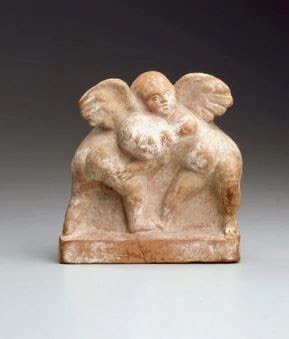 Last year the Corcoran Gallery in Washington went bankrupt. This is a case study in mismanagement, since the Corcoran had a collection worth around $2 billion, a fabulous building at a good location in Washington, plus the prestige of being Washington's oldest art museum. Yet fail it did. The Corcoran's assets are being divided between George Washington University, which is getting the building and the art school, and the National Gallery, which is taking its pick of the Corcoran collection. The Post has a slideshow of some works that the National Gallery is acquiring, and I offer some highlights. Fighting Erotes, c. 100 BCE. 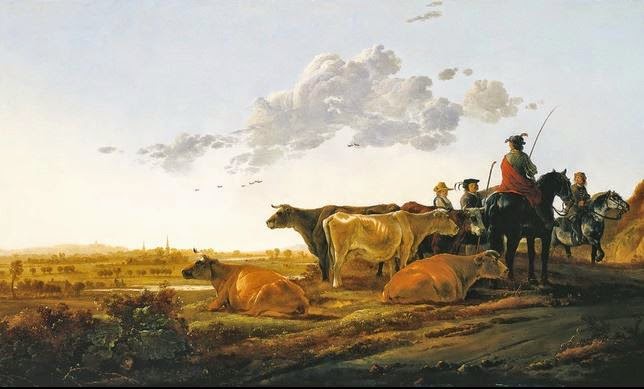 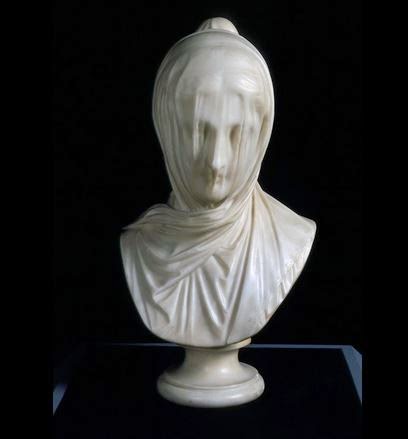 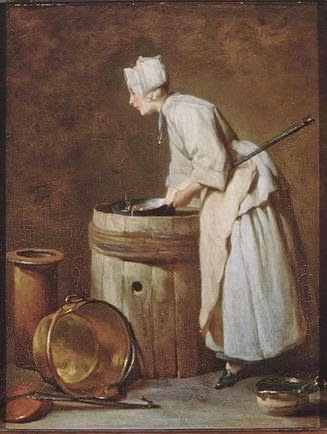 Here's a very strange work: Louis Maurice Boutet de Monvel, The Vision and Inspiration of Joan of Arc, 1910. This is part of a series of six works on the career of Jean d'Arc. The series seems to have many fans, since the National Gallery's acquisitions director says she received dozens of letters begging her to take these in. 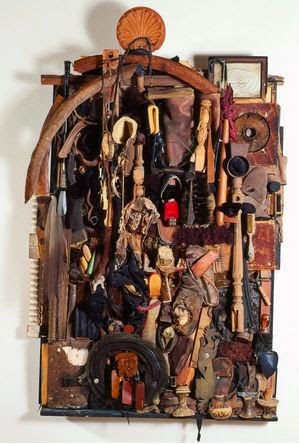 And what art collection would be complete without a horrid bit of conceptual art made with nasty junk? This is Noah Purifoy, Untitled 1967.
Posted by John at 1:02 PM