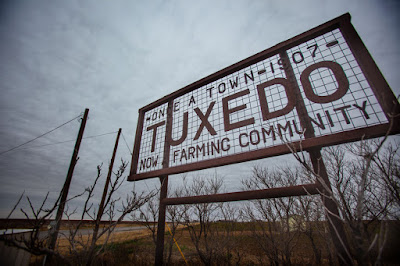 From 1940 to 2010 the population of Texas grew by 392%. Even so the state has 37 counties where the population has fallen by more than 40%, including 10 that have shrunk by 70%. This even includes a couple of counties in the Permian Basin oil patch. Across north Texas hundreds of town have completely disappeared.

I pass this on because I have a strong sense that the ongoing emptying out of rural America and the concentration of more and more people in suburban agglomerations like Houston, Atlanta, and Washington, DC are driving our politics every bit as much as racial change.
Posted by John at 8:01 AM