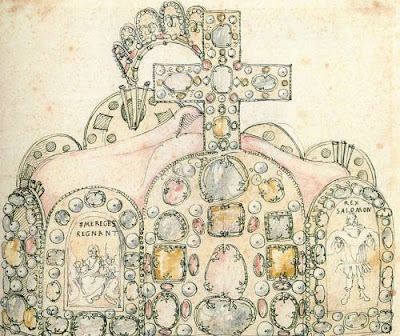 Russian technology for spying on your citizens is not as good as China's, but it's a lot cheaper and low-rent dictators are buying it

Maybe the expansion of the universe is not increasing, says a new study based on much more data than the Nobel Prize-winning paper by Perlmutter and Riess that said it is. And if not, do we have to worry about Dark Energy? Maybe not.

Debunking the "Axial Age". (Personally I am rarely impressed by talk of revolutions in history, so I never thought much of the Axial Age, but I am not any more impressed by the approach used here to debunk it.)

Did the US forget how to make a key ingredient in hydrogen bombs? 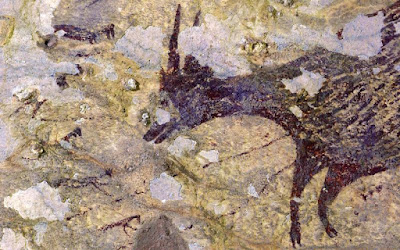 Lots of chatter in the news about Lawrence Lessin's book on fixing American politics (They Don't Represent Us), but so far as I can tell it argues 1) We need to do away with all the blocks to real democracy, like the Electoral College and voter suppression, so the people will really be represented, and 2) the people don't know jack and we should really be ruled by elite experts who agree with Lawrence Lessing. Or anyway that's what I get out of here, here, and here. Honestly this makes as much as most reform plans I have seen.

Oliver Sacks saw his psychoanalyst twice a week for fifty years; according to this remembrance of him, shortly before he died he told his analyst, "I think we're finally getting somewhere."
Posted by John at 6:55 AM