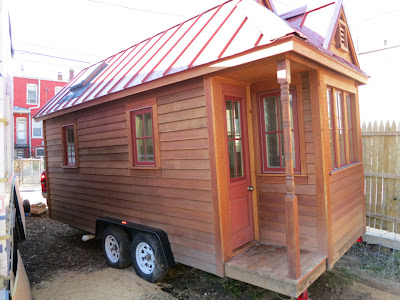 The tiny house movement takes another step forward with the construction of a "tiny house community" near Capitol Hill in Washington, DC. On an alley lot, a group called Boneyard Studios is installing three houses, each less than 200 square feet. 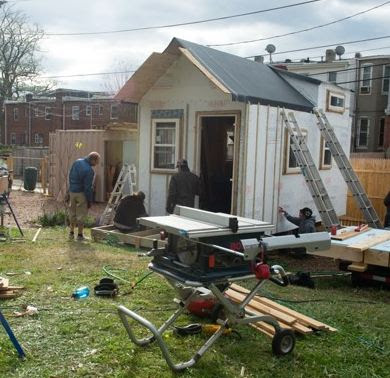 The tiny house movement was born from an environmentalist, anti-consumption backlash against the huge houses of contemporary America. Whether these small spaces can actually house more than a few fanatics remains to be seen. I think the community plan being followed in DC might be a good approach, adding some neighborliness and solidarity to the formula. It might be more fun to live in a cluster of these homes, inhabited by like-minded people, than in a single such house wedged in among people who think you're a weirdo. 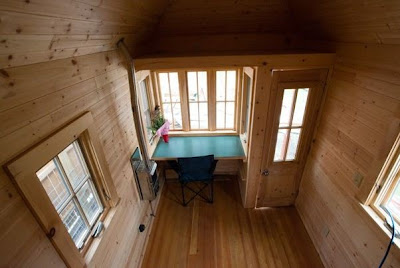 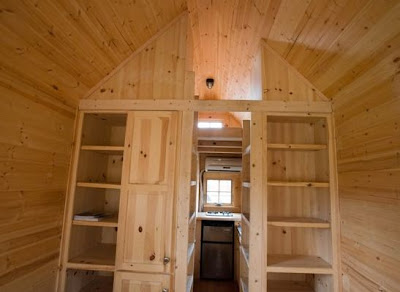 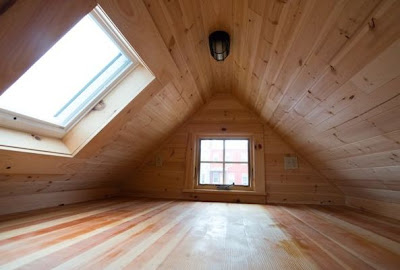 Of course living in tiny houses is nothing new; it's how most of humanity used to live and a lot of it still does. In colonial America, most people lived in houses smaller than 400 square feet, and they had big families and had to cook over open fires. So there is nothing essential to life that you can't fit in one of these houses. 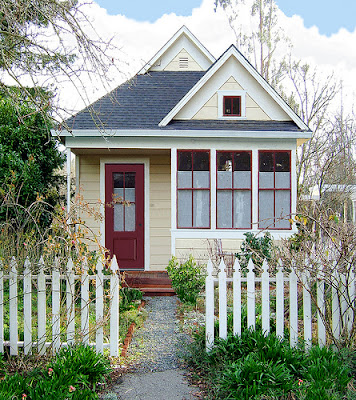 I confess a fascination with these myself. I live in a pretty big house, but then I have five children and assorted other hangers on, so the place rarely feels empty. What people with more typical families do in their 4,000-square-foot monsters is something of a puzzle to me. I sometimes feel the revulsion with mountains of stuff that drives people to these shacks, and the though of such a simplified life seems appealing. 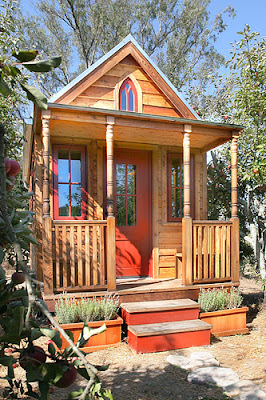 But then the reality of my life intrudes. Maybe in some other life.
Posted by John at 9:20 AM