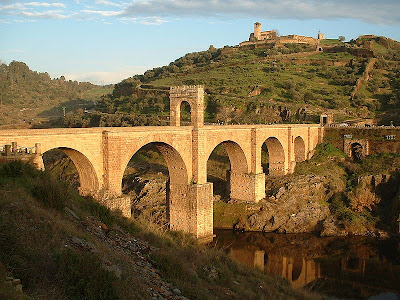 One of the great legacies of Rome. I got fascinated by this when I read a book about Wellington's Peninsular Campaign during the Napoleonic Wars. In the early 1800s, the key bridges of Portugal and Spain had all been built by the Romans more than 1400 years before. Above, the bridge across the Tagus at Alcántara, Spain, built on the orders of Emperor Trajan in 104 to 106 CE. Carved on the central arch are the words Pontem perpetui mansurum in saecula, I have built a bridge which will last forever. 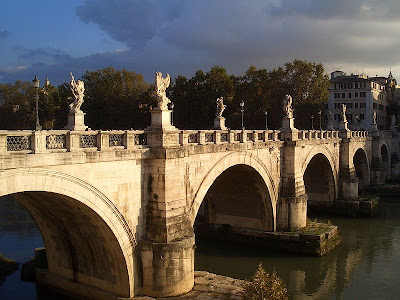 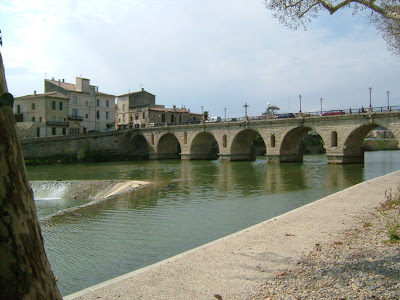 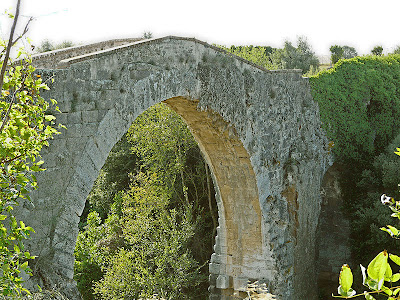 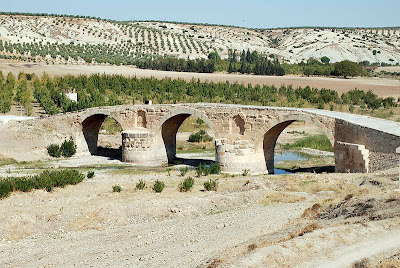 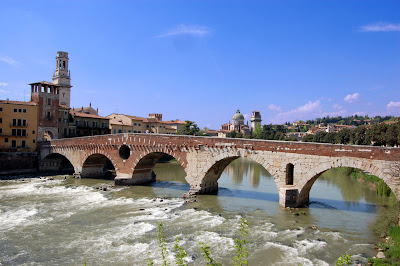 Ponte Pietra, Verona, originally built in 100 BCE. Most of these bridges have of  course been repaired over the years, and here you can see the difference between the Roman stonework and the Renaissance additions. And then four of the five arches were blown up by retreating Germans during World War II, and rebuilt after the war using the original materials. 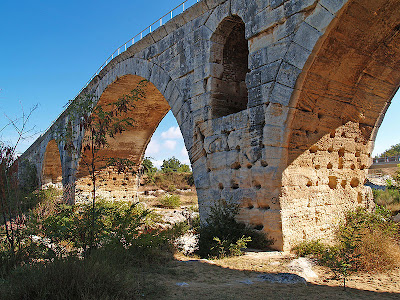 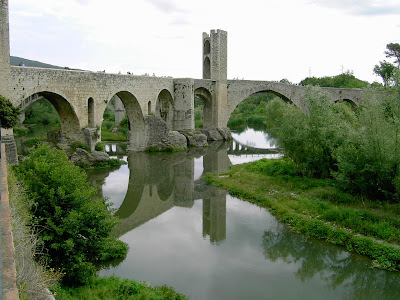 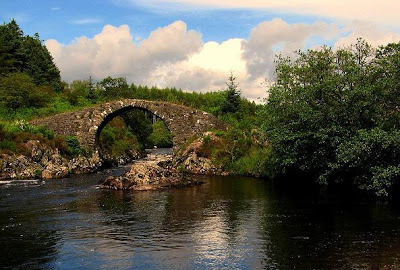