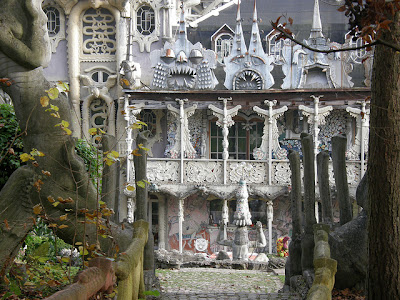 Bruno Weber (1931-2011) was a Swiss artist and architect. His early career was fairly conventional, with exhibits, commissions, sales, the usual stuff of an artist's life. The second half of his life was devoted to creating a sculpture park surrounding his house in Dietekon just west of Zurich. That's his house above, and below. 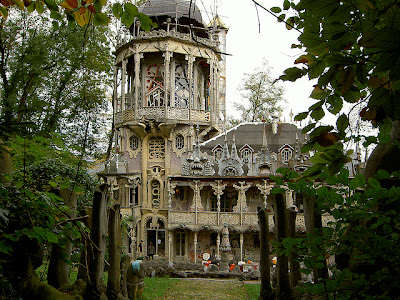 According to one critic, Weber was influenced by folklore and folk art from around the world, and he


envisaged his park as a “visionary counterworld” to the “concrete deserts” of the industrial urban landscape.

It covers about 5 acres (2 hectares). 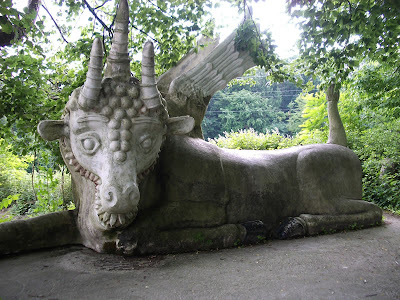 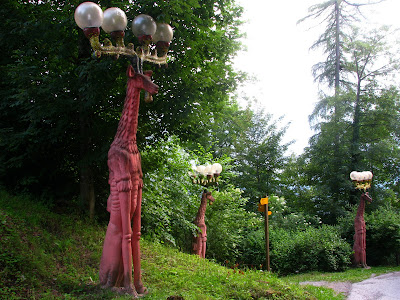 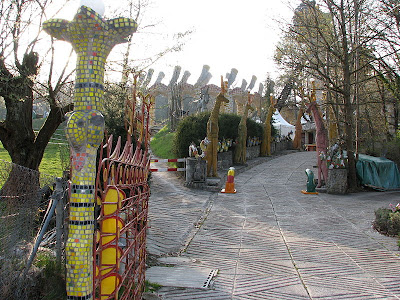 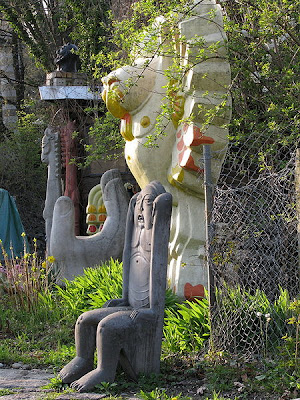 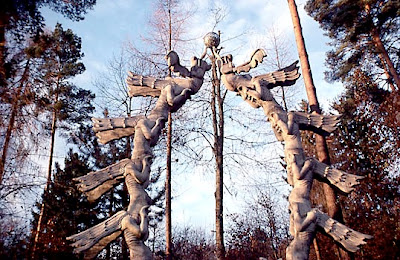 Bruno never paid any attention to zoning rules or building codes and at first he was regularly in trouble with the local authorities. But so many visitors came, spending good money, that he was eventually left alone. 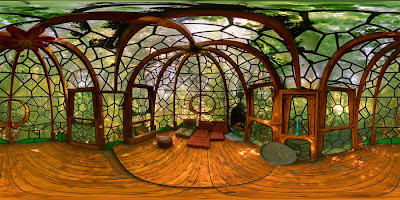 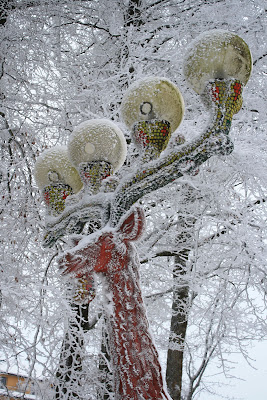 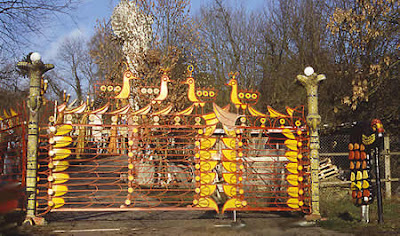 This stuff is crazy, but it has an amazing vitality, and I would love to see the garden.
Posted by John at 9:32 PM