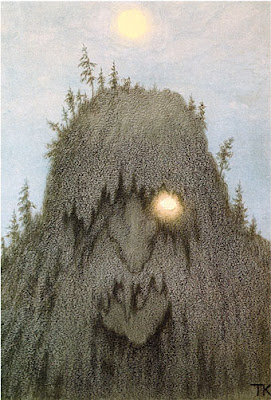 Theodor Kittelsen (1859-1914) was Norway's most famous illustrator from the golden age of illustration. These days he has a new following because several Norwegian black metal musicians are fans, and have put pictures like this one on their album covers. (Forest Troll, 1906) 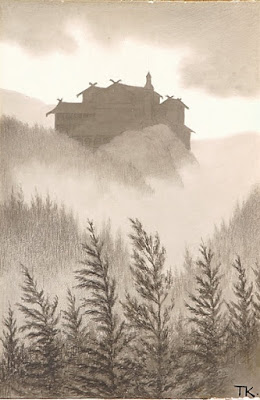 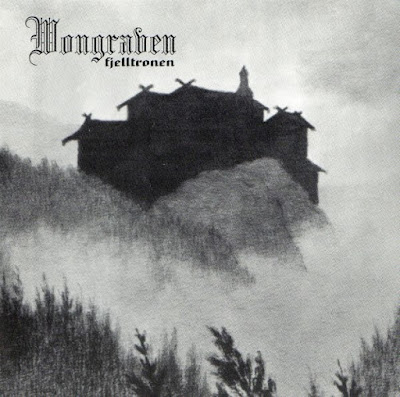 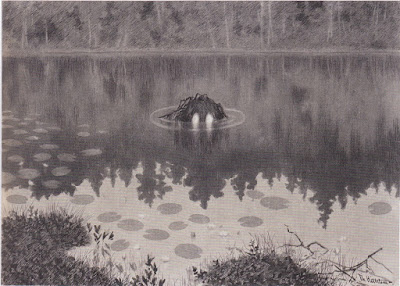 Since he made his living illustrating Nowegian children's books Kittelsen spent a lot of time drawing silly trolls and goblins. Now nobody likes that stuff much, but his creepy and brooding stuff endures. (Nøkken, 1900 -- a sort of water spirit) 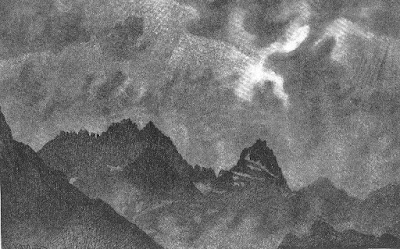 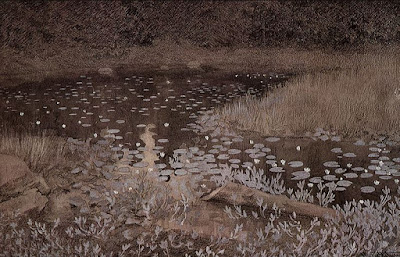 Kittelsen was one of eight children, and his father died when he was only ten. He was apprenticed to a watchmaker at 11, but his talent for drawing was recognized by a family friend, and he actually spent a while in Paris on a government scholarship. Perhaps he made friends with Symbolists. Some landscapes: Northern Lights, Twilight Lilypond. 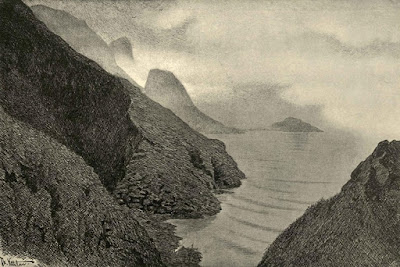 He returned to Norway in 1887 and never left. He lived for a while in the Lofoten Islands (above), where he was much inspired by lonely lighthouses, fog shrouded cliffs, and that sort of thing. 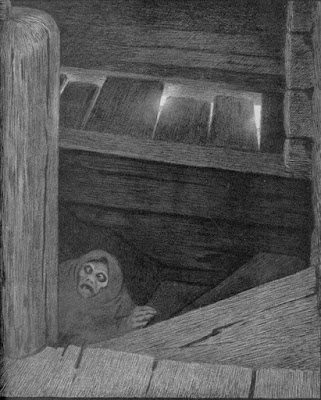 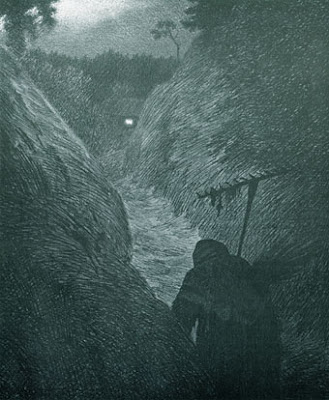 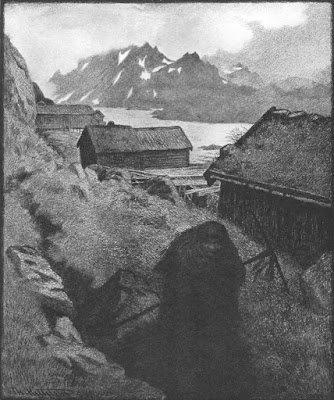 Three illustrations from a little book on the Black Death, published in 1900. 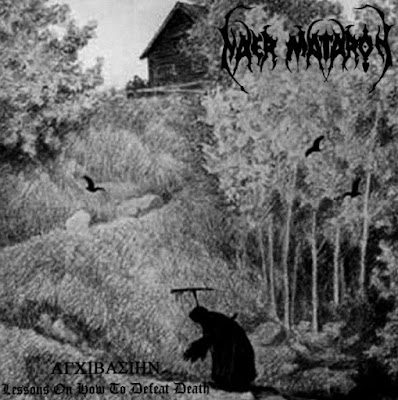 Which of course have appeared on lots of album covers. 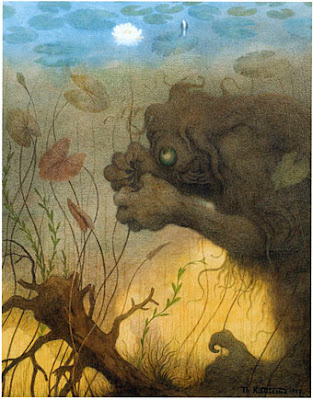 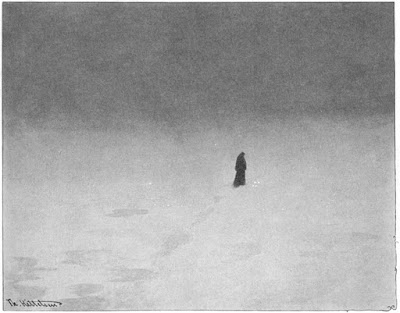 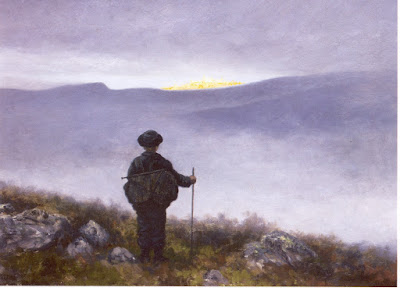 I don't where you got your information that" "nobody much likes" Kittelsen's stuff for children's books which featured trolls and other creatures from Scandinavian mythology," these days "~ I know many people, artist's particularly. who love all his work ~ Perhaps you should just say you don't much care for his work from children's literature instead?

Perhaps I should have said, the people who use Kittelsen's work on black metal album covers don't like the silly trolls and goblins.