Yoo Byung-eun and the Strange Journey of Modern South Korea 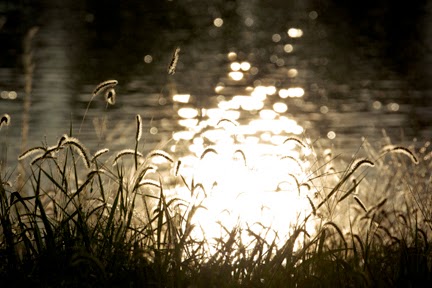 Fascinating article in the Times about Yoo Byung-eun, South Korean cult leader and entrepreneur whose empire crumbled after a ferry owned by one of his companies sank in April, killing 304 people. After weeks on the run from a huge police manhunt, he committed suicide.

I think the saga of the Yoo family is another side effect of the incredible transformation of South Korea, which has marched from peasant society poorer than most of Africa to high-tech powerhouse in just 50 years. I can scarcely imagine what it is like to live through such changes, but clearly it has been wrenching for many people. One of the stranger results has been the great popularity of authoritarian cults headed by men who seem to me transparent charlatans. Sun Myung Moon was the most famous, but there are many others, including Yoo Byung-eun. These men recruit followers by promising belonging and a sense of direction to people bewildered by the wholesale destruction of every traditional Korean institution, and then tax them ruthlessly to accumulate vast personal fortunes. South Korea has been getting richer so fast that the followers hardly begrudge their leaders the money; even tithing 10 or 20 percent they are still vastly better off than they were as children, so why not buy what they really need instead of more stuff? 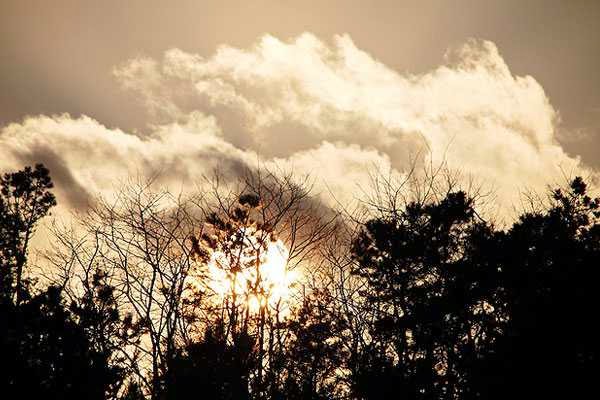 Yoo Byung-eun was an even more unsavory character than the Reverend Moon, a convicted swindler whose shipping company spent hundreds of thousands to buy and display his own photographs while stinting on safety for its passengers and crew. The ferry that sank was so overloaded and under-ballasted that it was, said one expect, lucky to have even left the harbor and doomed to sink as soon as it hit rough water. The crew had no idea what to do, because they had never been through a single safety drill. South Korea has safety regulators who are supposed to catch and stop this sort of thing, but in fact they seldom do; regulatory corruption and lax standards are part of the pro-business formula that has helped South Korea's economy grow so quickly. (Just as they were in the U.S. during our industrialization.)

The Yoo family spent much of their wealth promoting their patriarch as a great artist, paying the Louvre millions to mount an exhibition of his photographs. Which are pretty ordinary stuff, as you can see from the examples I reproduce here. Interesting, the dreams people have.

The outcry over the ferry sinking will, I hope, help push South Korea toward real regulation of business. This may slow down their crazy economic growth, but it seems to me they have reached the point at which safety ought to matter more.
Posted by John at 8:34 AM

You do not understand what this man's true will was.