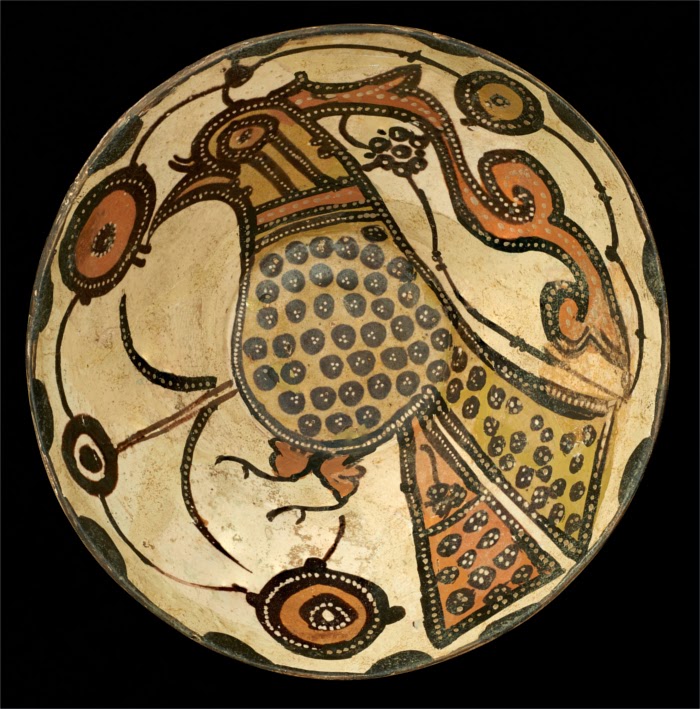 The David Collection, a small museum in Copenhagen, has an amazing collection of Islamic Art. Today, a sample of the ceramics on their web site. They have many more, and huge image files, so the site is well worth a visit. Above, earthenware dish from Iran, 10th or 11th century. 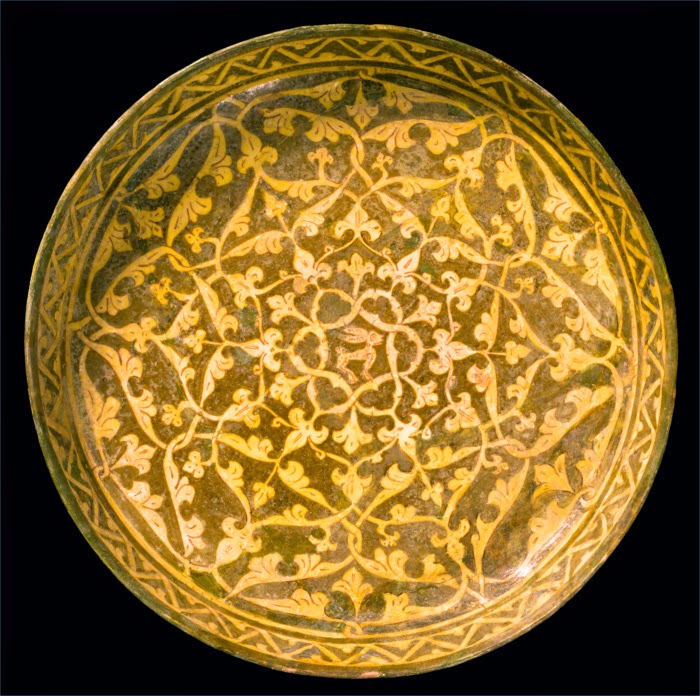 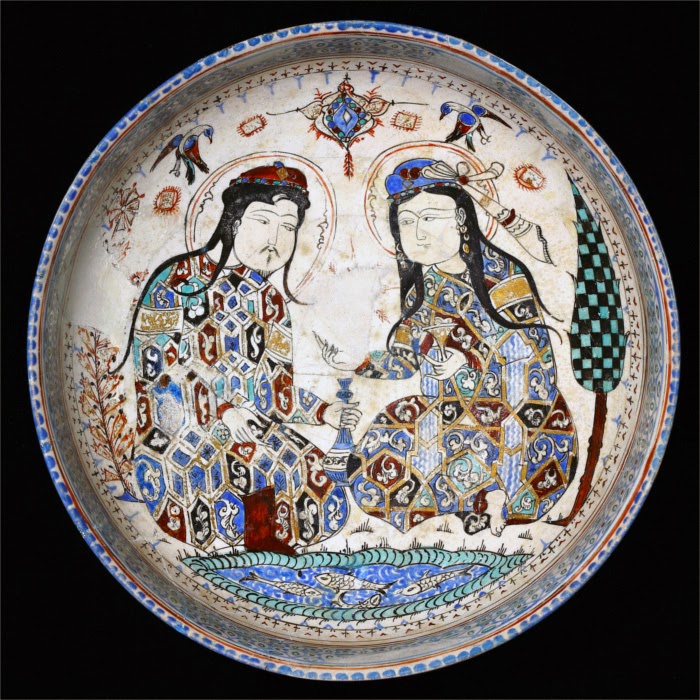 Fritware dish from Kashan, Iran, 12th century. Fritware was ceramic with ground glass in the mix, to make it more like porcelain. The style of medieval Kashan is very distinctive, as you can see, influenced by Chinese porcelain but ending up as something quite different. 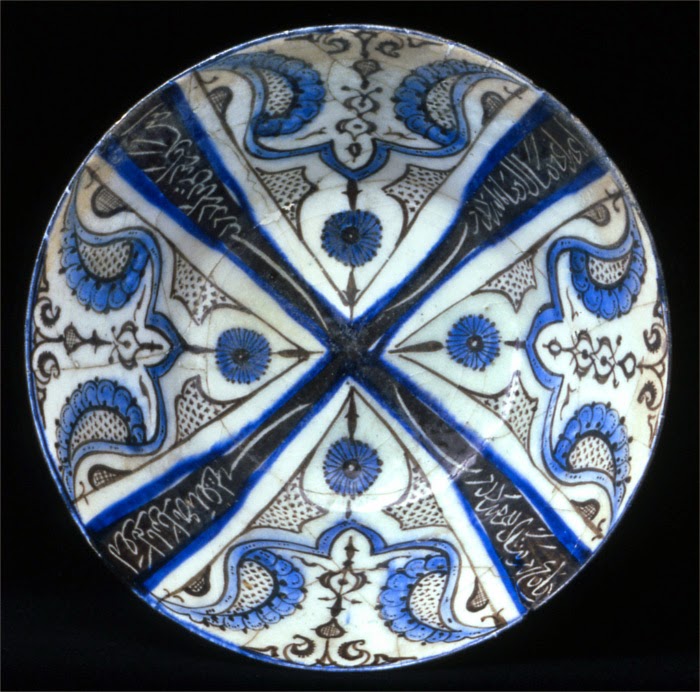 Another Iranian fritware dish, this one 13th century. 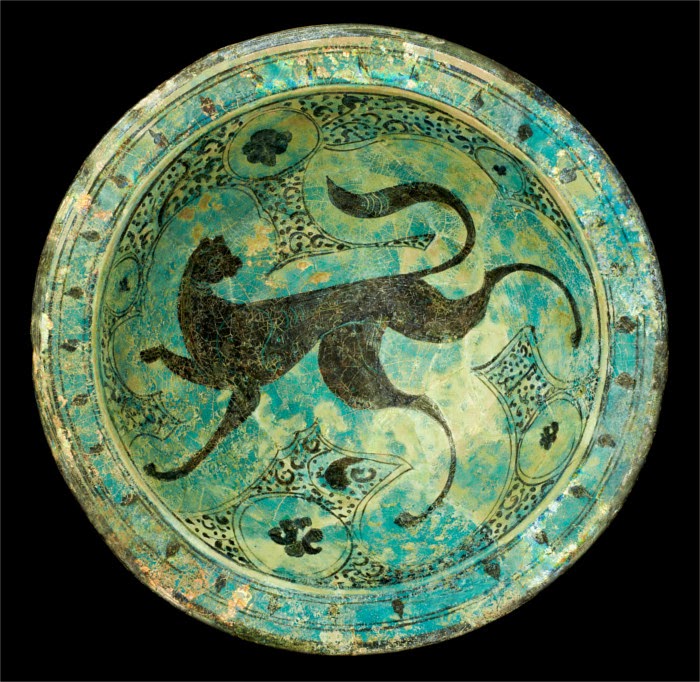 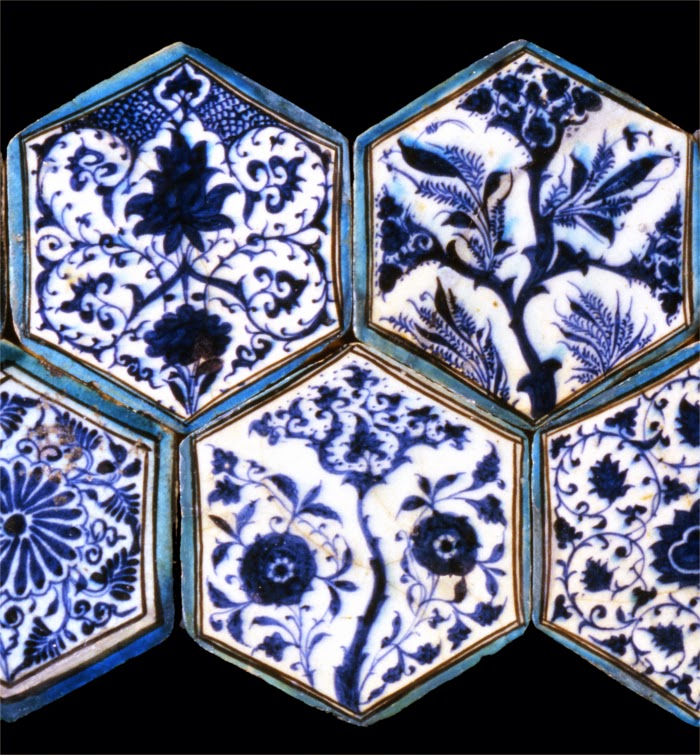 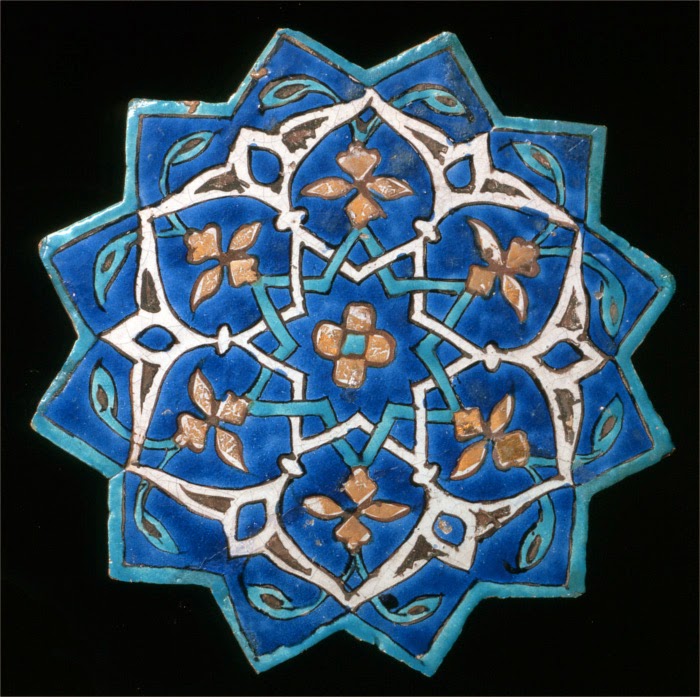 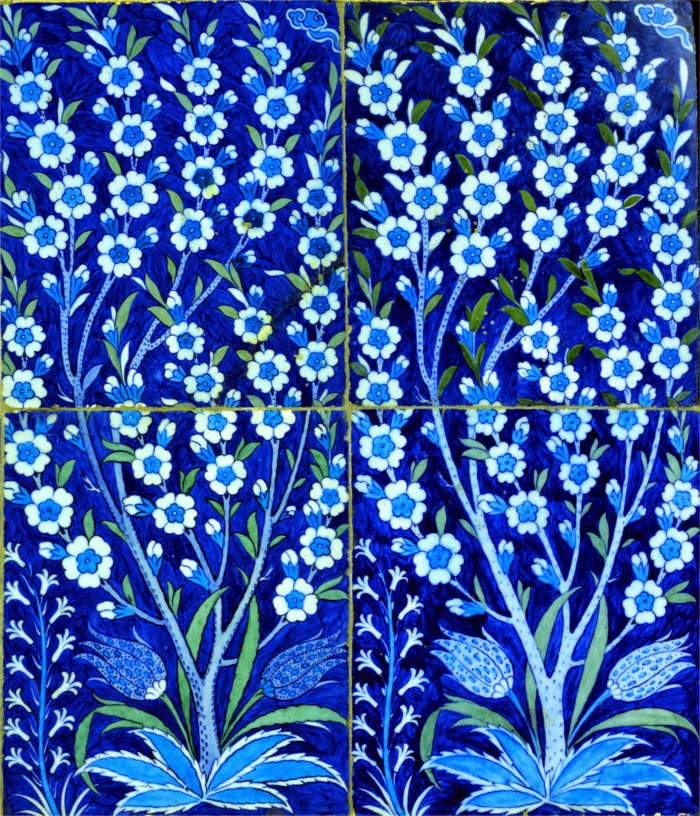 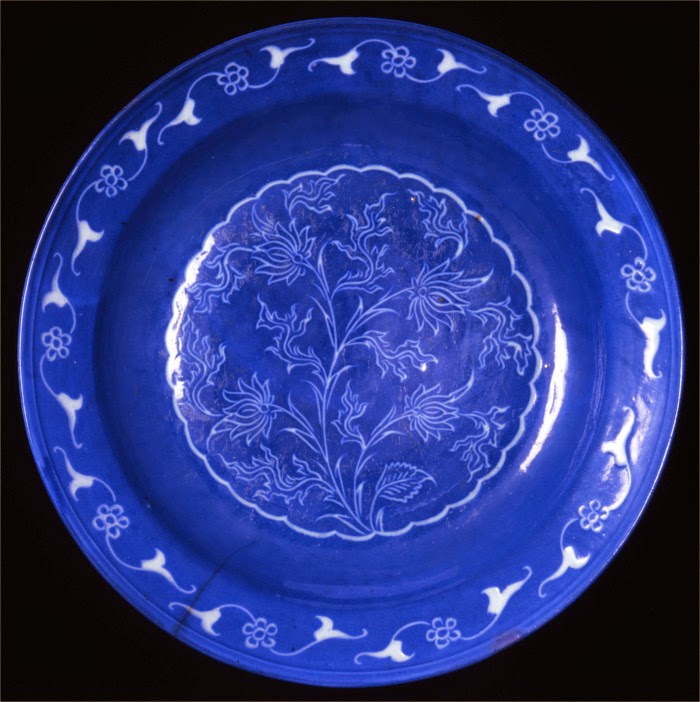 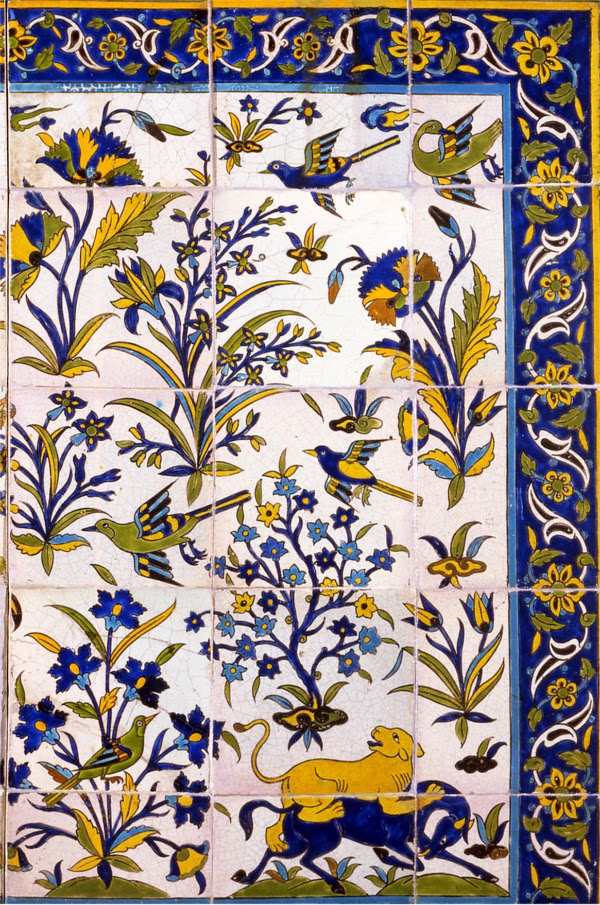 For me, there's something indefinably appealing about a good ceramic.

It's at once an earthy, natural thing, born from soil and second cousin to silt and stone, but it's also an immensely human thing, one of our most iconic and universal technologies.

I just get such a sense of connection to the past when admiring good pottery and the like. All of human civilization has depended on ceramics for such simple and vital things as food preservation and the very construction of our homes and shelters.

Whatever our other differences, no matter our linguistic or religious or idealogical barriers, we all proverbially come from clay, and it is clay that we all literally shape in seeking to better our lives.

I also love to see and handle old pottery -- it is one of the real joys of archaeology.