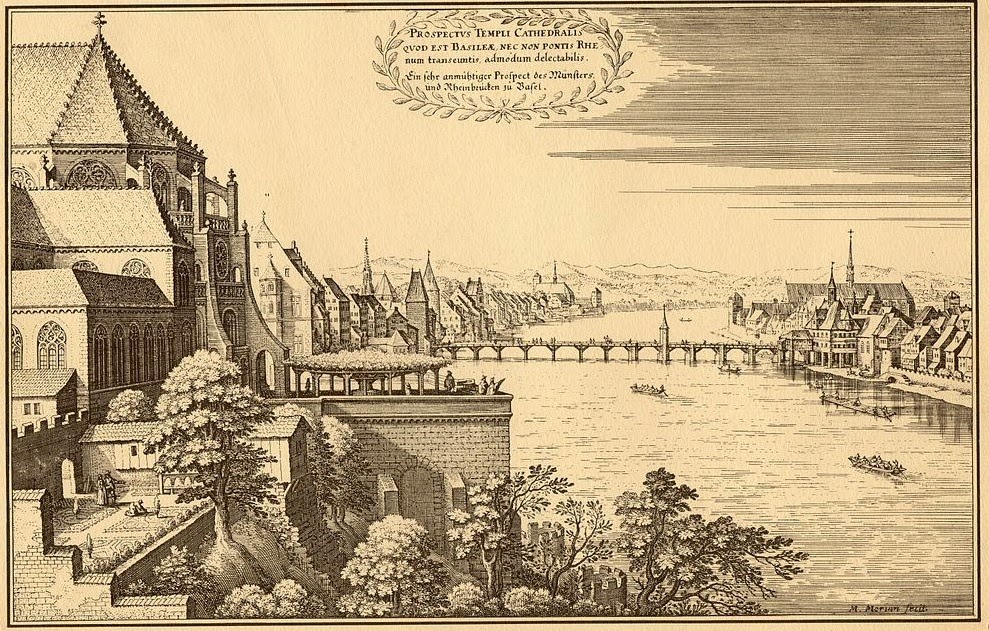 Matthäus Merian the Elder (1593-1650) was a Swiss engraver and publishing pioneer. He made hundreds of copperplate engravings, especially maps, views of cities, and depictions of contemporary events, and worked with writers and other artists to produce dozens of books. Above, Basel, his birthplace. 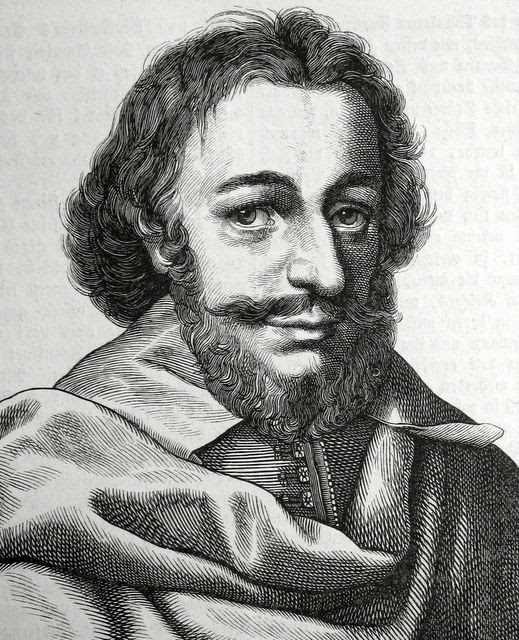 Portrait of Merian from a biographical dictionary, just the sort of project Merian loved. 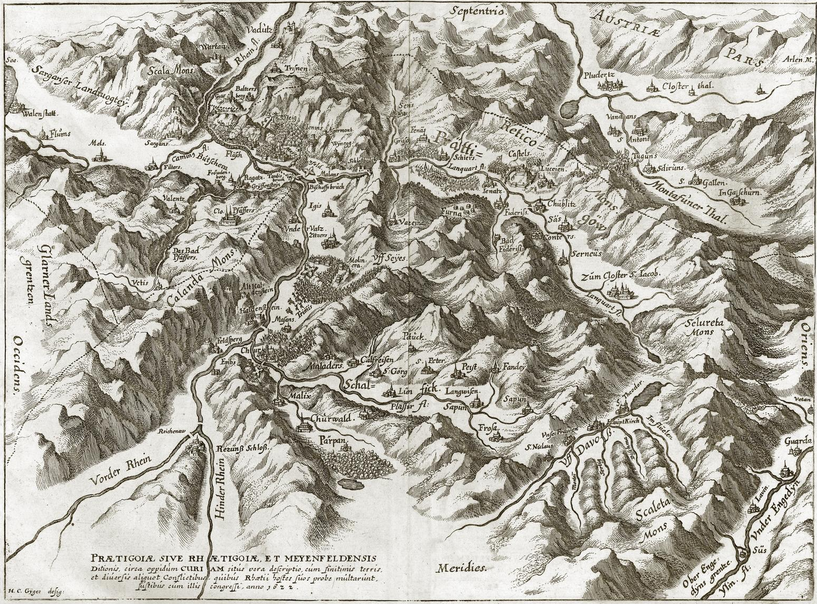 Perspective view of the Prättigau region in Switzerland. 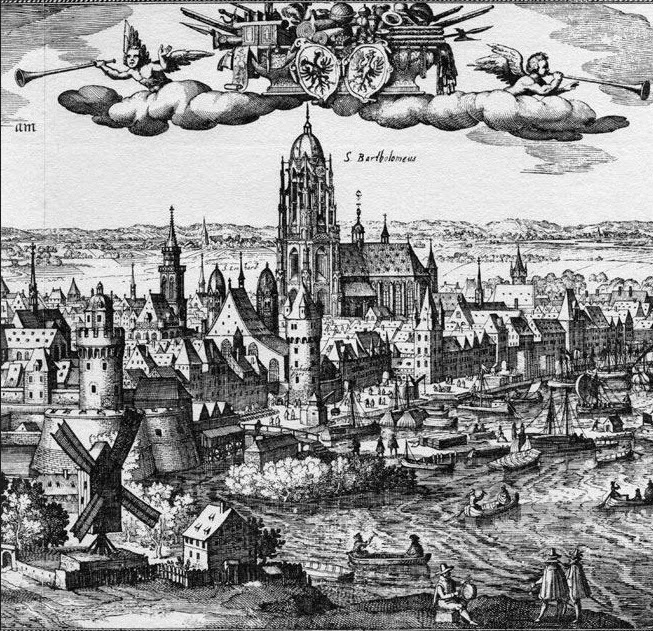 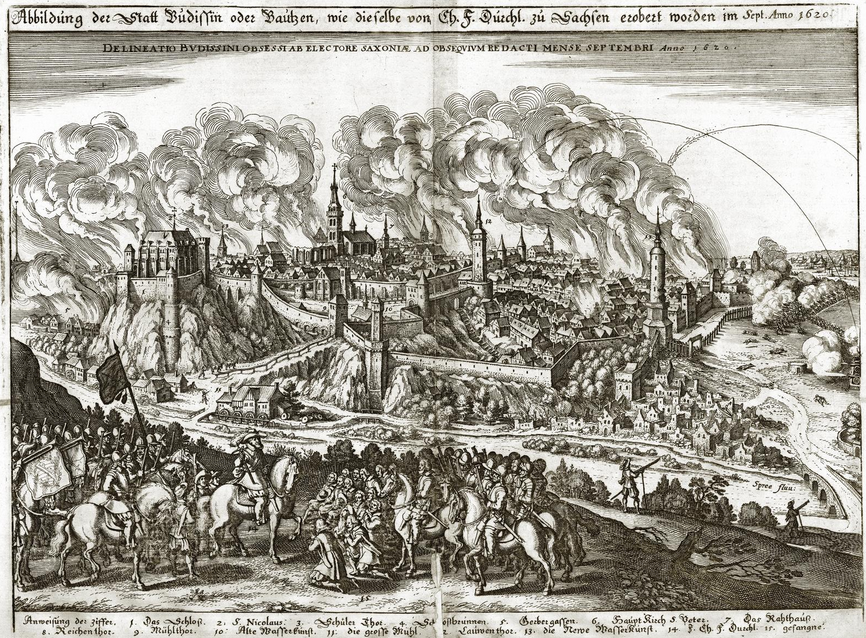 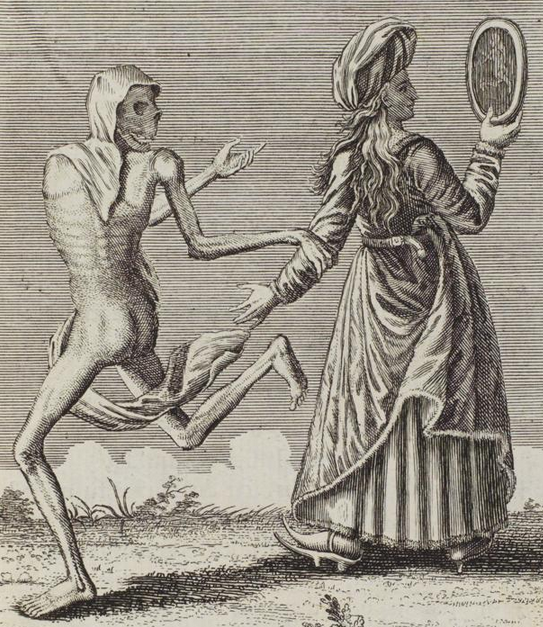 The Lady, one of the illustrations from a book of engravings Merian published based on the famous Dance of the Dead in Basel. Merian created some of his own compositions but he also engraved lots of work by other people. 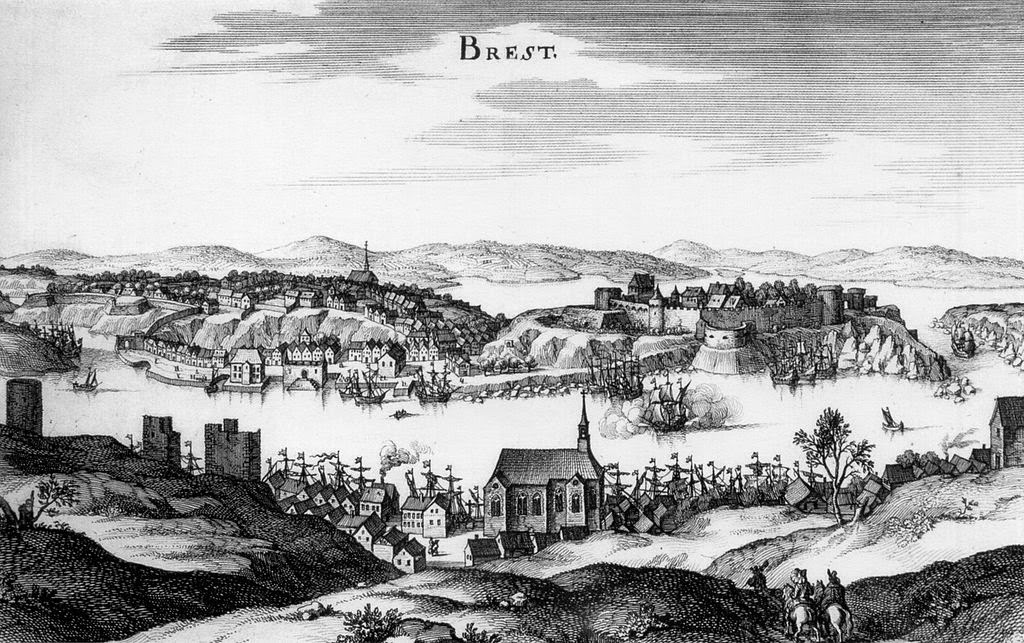 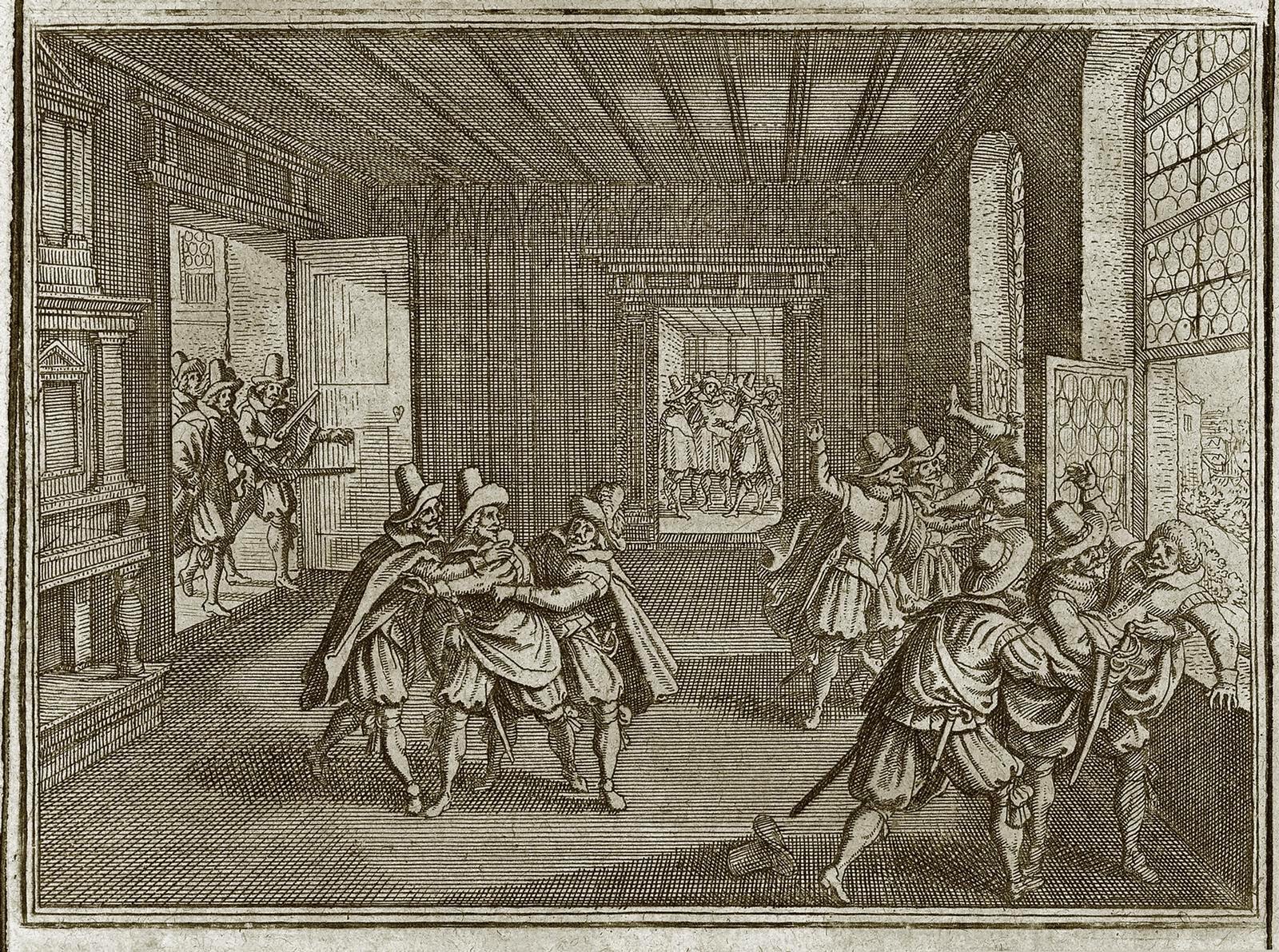 The work that most fascinates me is the Theatrum Europaeum, a yearbook of events that Merian founded in 1629 and published until 1650, when it was taken over by others. Since this was the era of the Thirty Years War and assorted climatic catastrophes, there was plenty of news to report in each volume. Above, the Defenestration of Prague, 1618, in which two leading Catholic noblemen were tossed out of a window to the cheers of a Protestant mob. This is the most famous illustration of the event, done by Merian in the 1630s. Not sure why it appeared in a yearbook at that date; perhaps for background to some other story, or perhaps because the woodcut on which this is based had just come into Merian's hands. 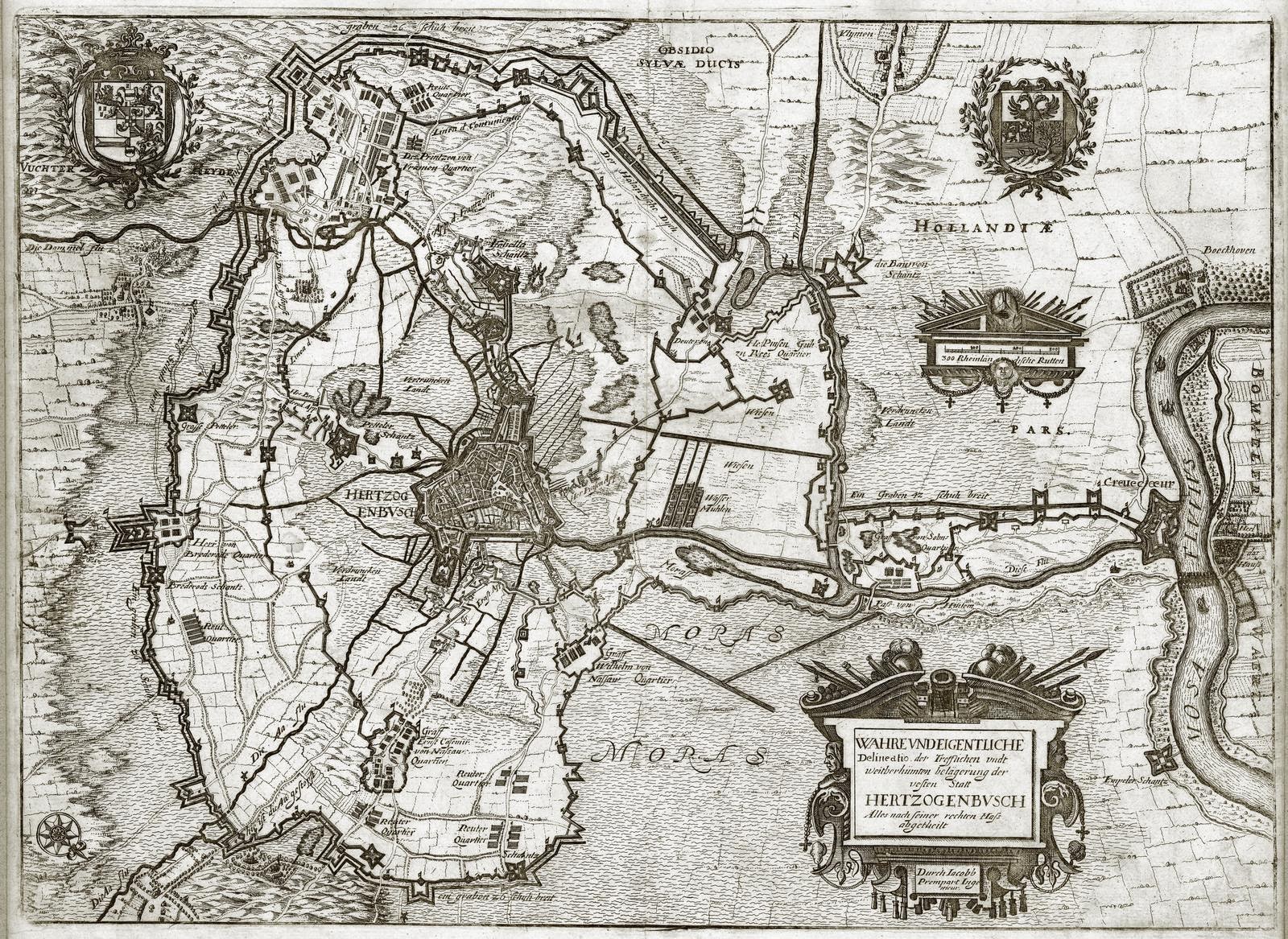 Plan of s'Hertogenbosch, 1646. These are big files and worth clicking on to see full sized. 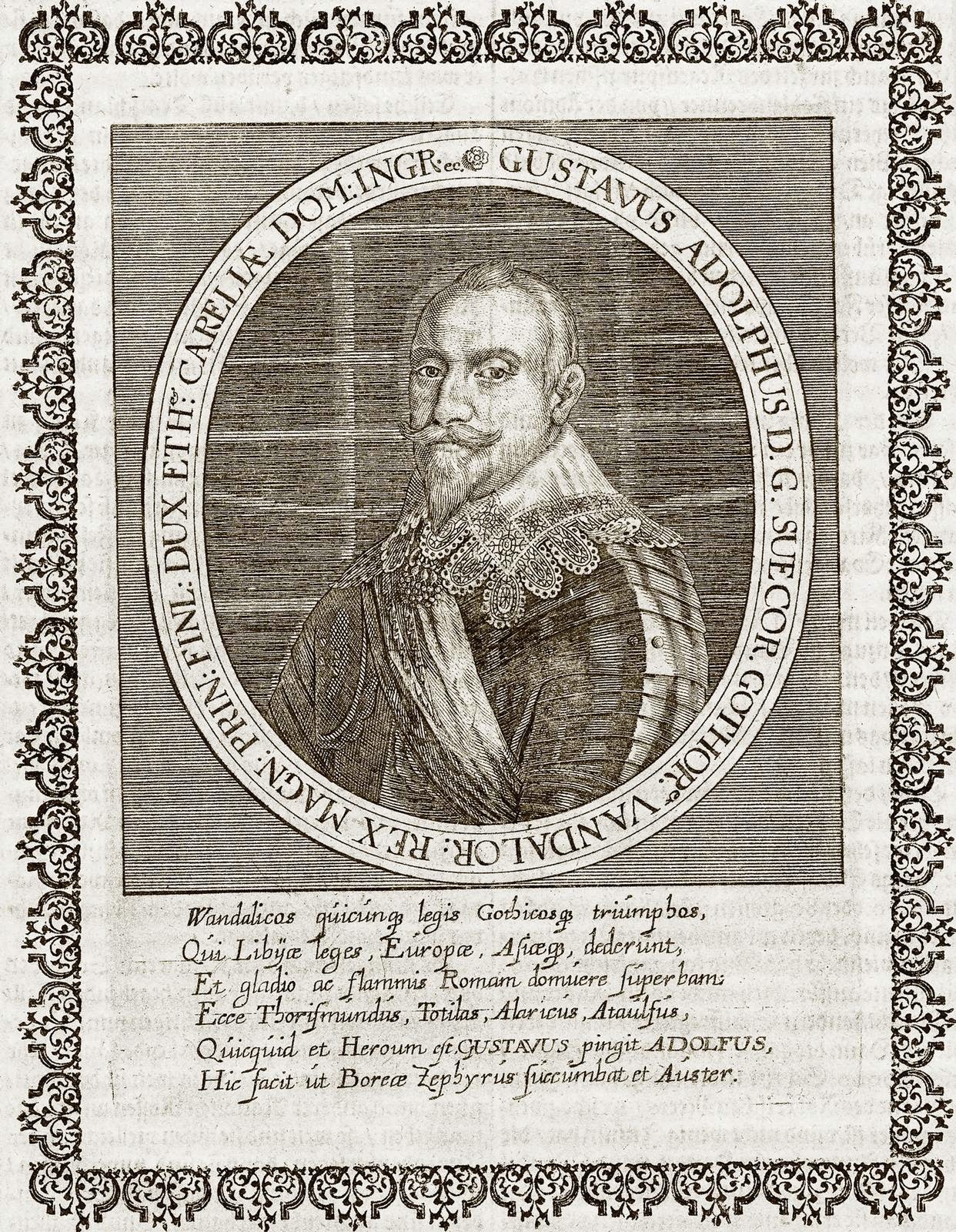 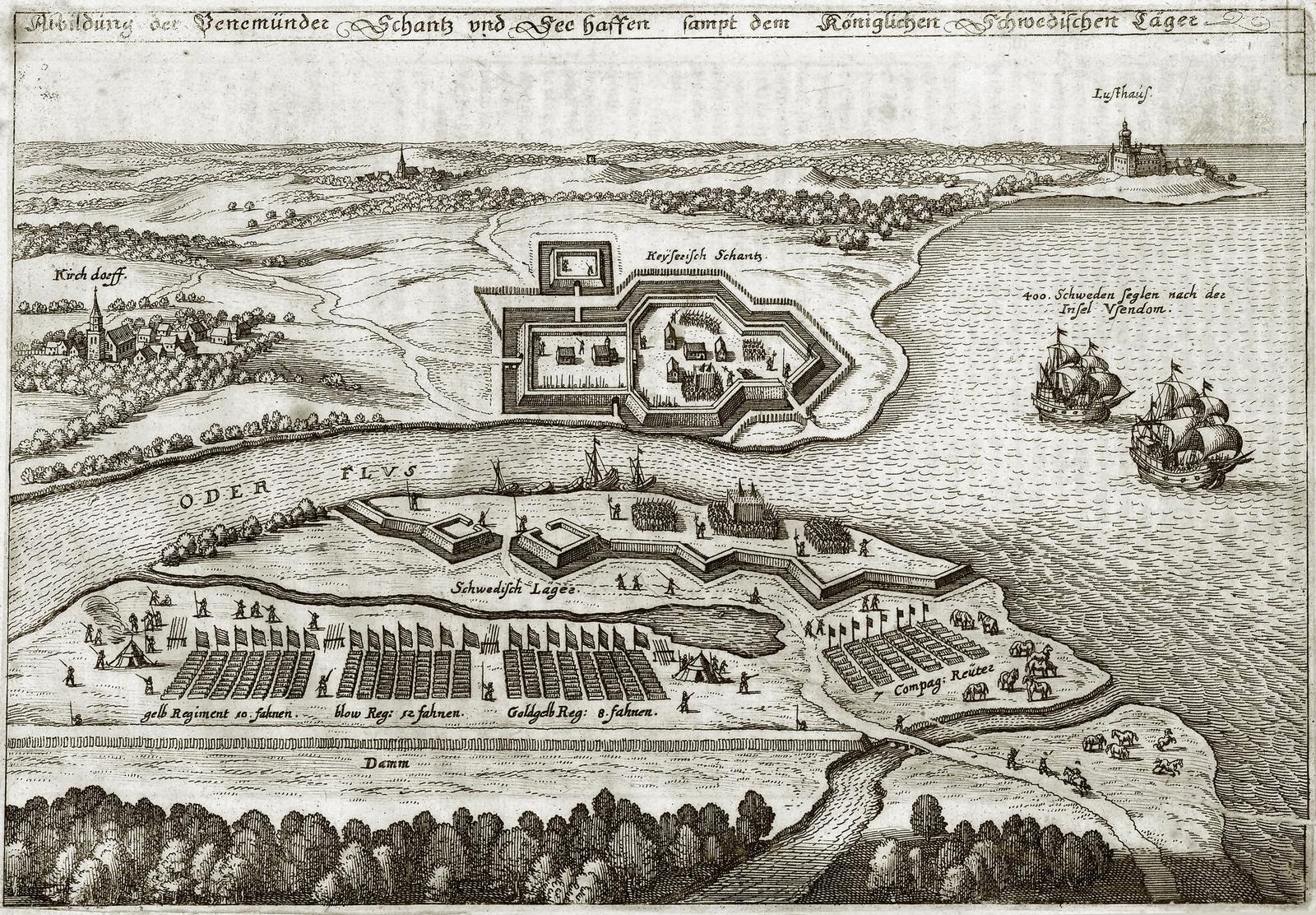 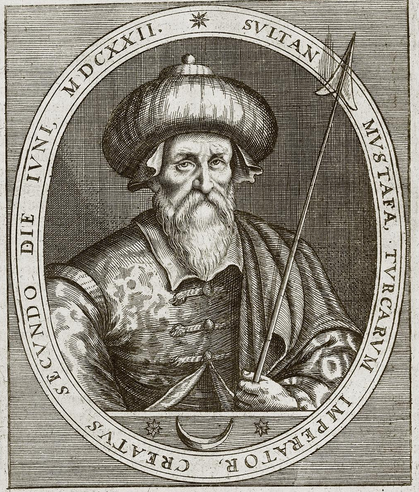 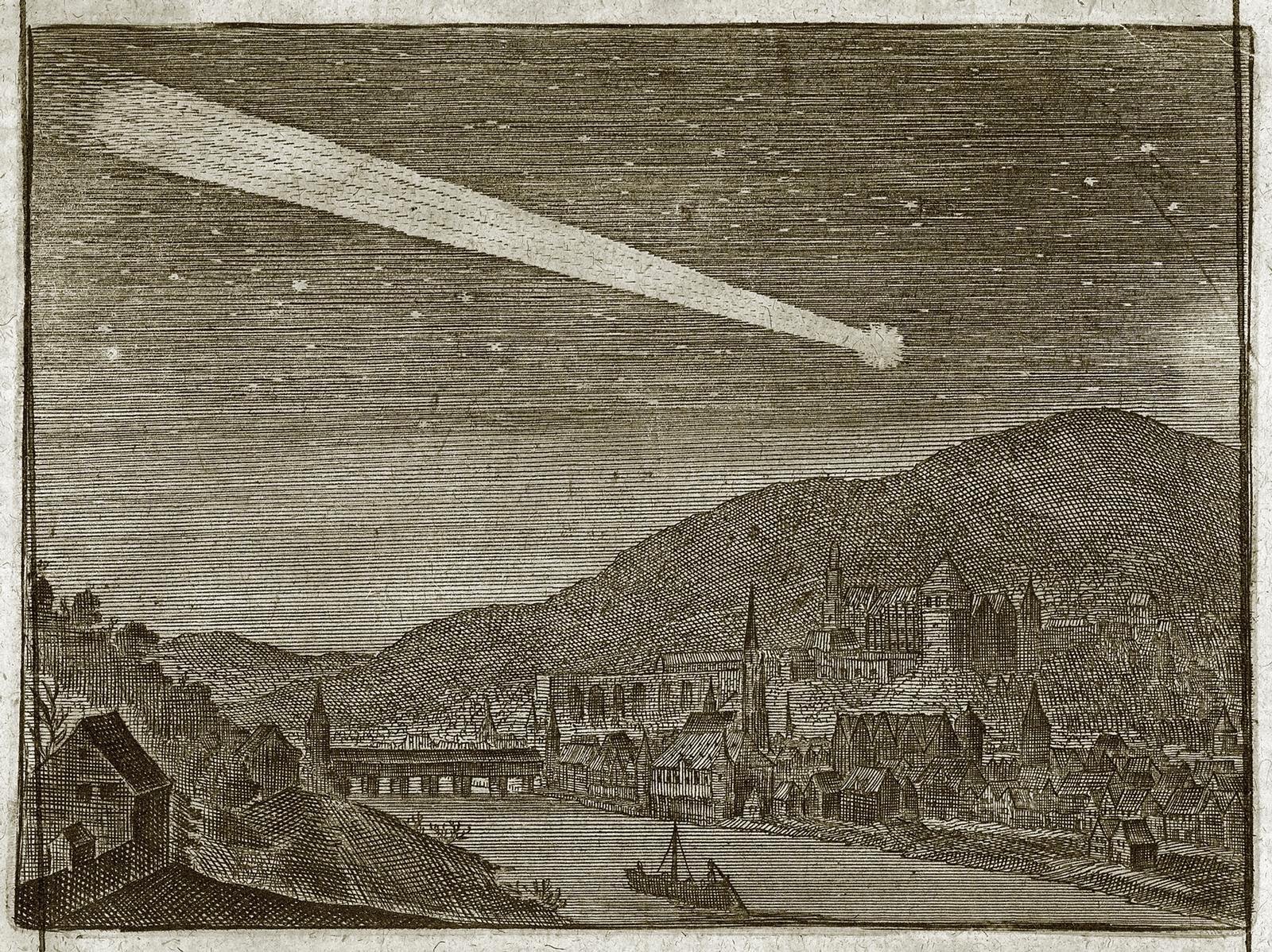 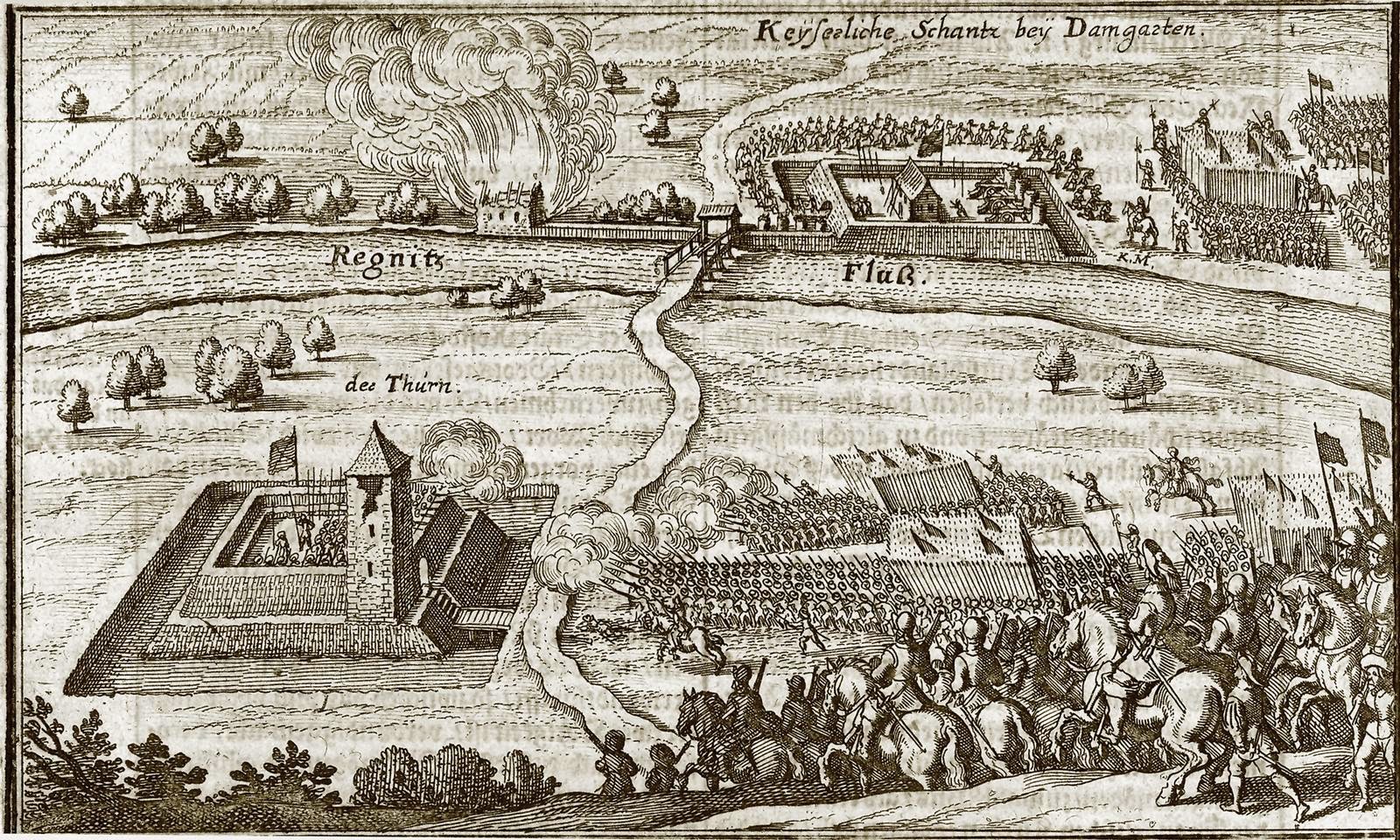 Storming of an Imperial cannon platform at Damgarten. There are dozens of these battle and siege plates in these volumes, and I could happily peruse them for days.
Posted by John at 8:30 AM