Computer Forensics and the Moon 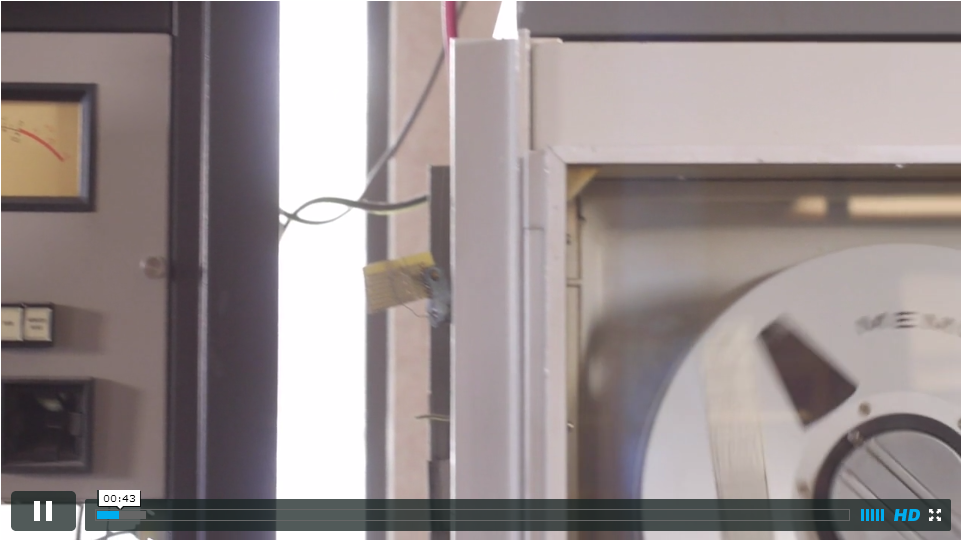 Dennis Wingo and Keith Cowing, most recently in the news for contacting and resurrecting an old NASA space probe, have a thing for old NASA technology:


In 1966 and 1967, NASA sent five robotic spacecraft, the Lunar Orbiters, to photograph the moon’s surface to help find safe landing sites for the Apollo astronauts. The [1500 magnetic] tapes, which recorded the original high-resolution images, and the tape drives ended up in the garage of a former NASA employee, and Mr. Wingo and Mr. Cowing embarked on a quixotic mission to retrieve the images. . . .

For the Lunar Orbiter project, Mr. Wingo and Mr. Cowing in 2007 rented a couple of trucks and drove the tapes and tape drives to NASA’s Ames Research Center in Mountain View, Calif., setting up shop in a former McDonald’s, which they nicknamed McMoon’s. . . .

From there, they conducted a long-odds hunt for old manuals and data and fortuitous connections that put Mr. Wingo and Mr. Cowing in touch with people who knew how the tape drives worked. “It’s like having one wing of the Library of Alexandria suddenly dropped in your lap,” Mr. Cowing says in the film. “And you just have to figure out the card catalog. That was the hard part.” The old electronics were hosed down and refurbished. In the film, Mr. Wingo demonstrates how he has to stop the spinning tape with his finger, because the tape drive’s braking mechanism no longer functions.

And yet everything worked. They got the images over several years starting in 2008 — much sharper than earlier versions that had been photographed off television screens as the data was beamed back to Earth.