The Votive Figurines of Ayia Irini 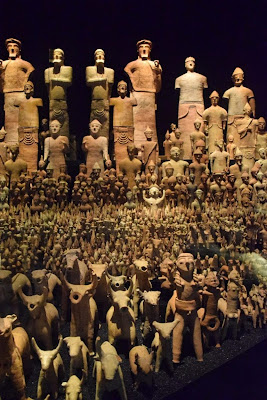 Ayia Irini is a sanctuary on the island of Cyprus in use from about 1,000 to 500 BC. The sanctuary was excavated during the Swedish Cyprus Expedition of 1927-1931. The most impressive discovery was 2,000 clay votive figurines that had been left as offerings to the goddess of the place. These are now on display in the Medelshavmuseet in Stockholm. 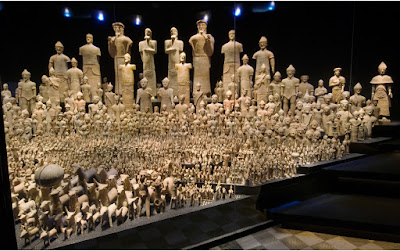 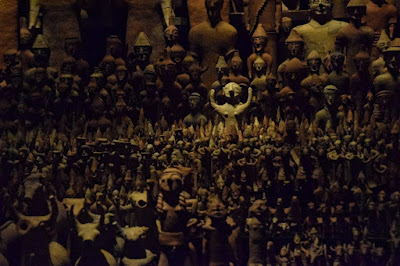 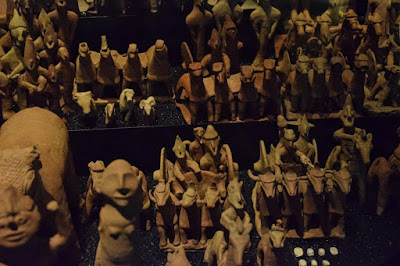 Under the terms of their agreement, the Swedes left all the gold and silver they found behind in Cyprus; that was all the Cypriot authorities were really concerned about. These figurines were cataloged but nobody thought to display the until 1982, when some curator finally found them and realized their potential. 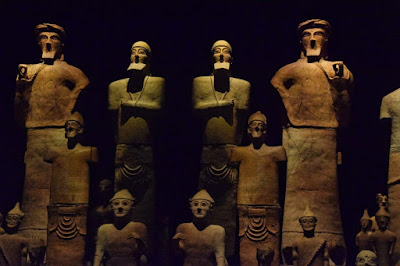 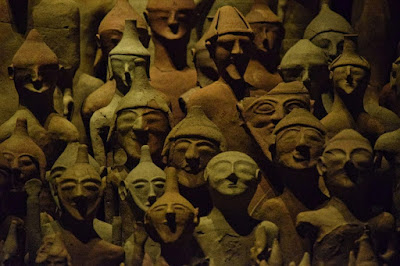 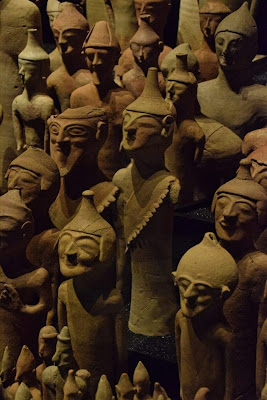