The Cuyahoga River, Then and Now 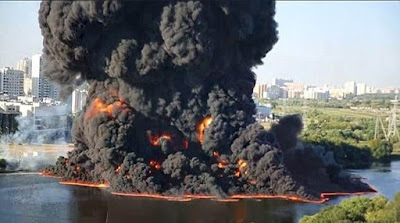 Fifty years ago this month, on June 22, 1969, the Cuyahoga River in Cleveland caught fire. This was not the first time the river had burned; that seems to have been in 1868. 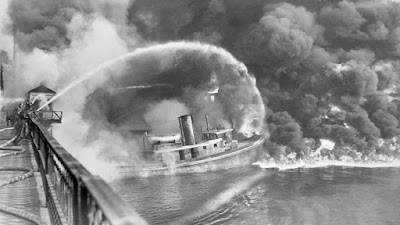 In fact most of the pictures you will get from Google if you search for "Cuyahoga River Fire 1969," like this one, actually show the more destructive fire of 1952. Nor was the Cuyahoga River the only one to burn like this; the Susquehanna, the Niagara, and the Chicago Rivers had all caught fire at various times, along with many harbors. 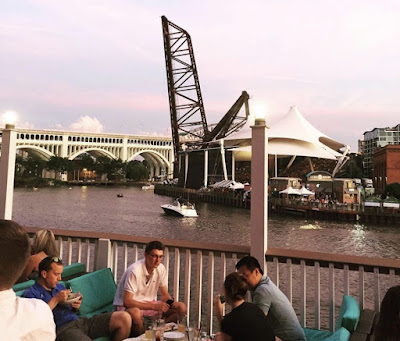 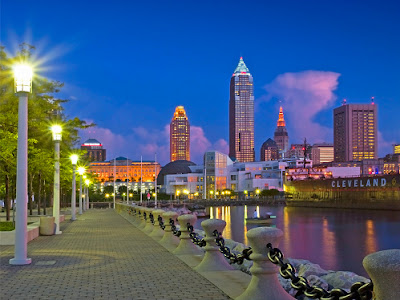 But the 1969 fire was the last. It was the last because of the Clean Water Act, one of the most important pieces of legislation ever passed. Now Cleveland, like so many other cities, is focusing its redevelopment efforts on its waterfront. 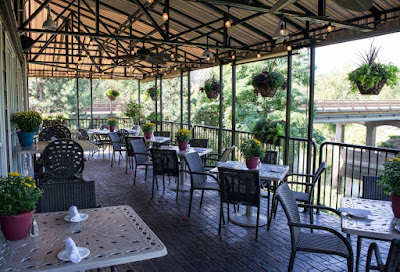 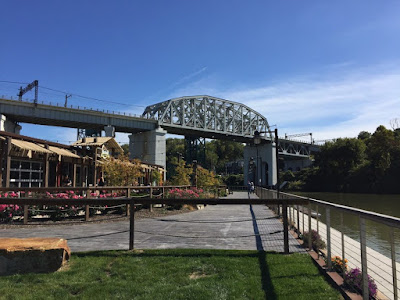 When I searched for images for this post I found a photoset of Cleveland's 22 best waterfront bars and restaurants. 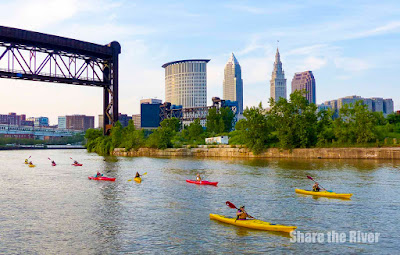 And numerous adds for outfits that will rent you a kayak so you can paddle down the river.
You can even fish, if you want; the state has declared that catfish from the river are now safe to eat. 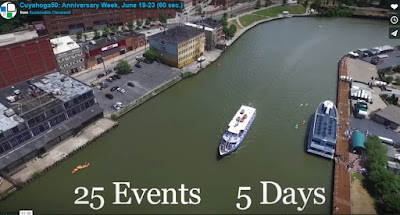 The city is celebrating the revival of the river with an arts festival called Cuyahoga50, culminating in Anniversary Week June 19-23. 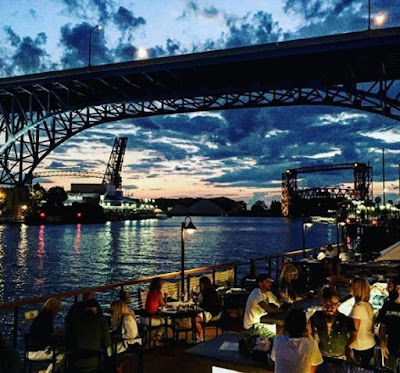 We can fix the damage we have done to the world, if we put our minds to it. And if we do, we will be the biggest beneficiaries.
Posted by John at 7:15 PM