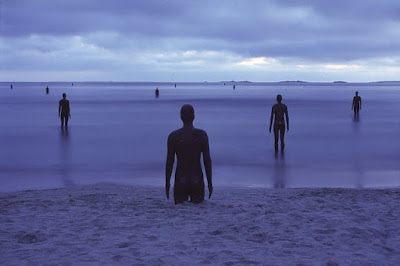 Antony Gormley, born 1950, is a British sculptor who has become one of the most critically praised and also one of the most popular artists Britain. He was born into a Catholic family, the youngest of seven children, and grew up in a middle class suburb of London. (Another Place, 1997) 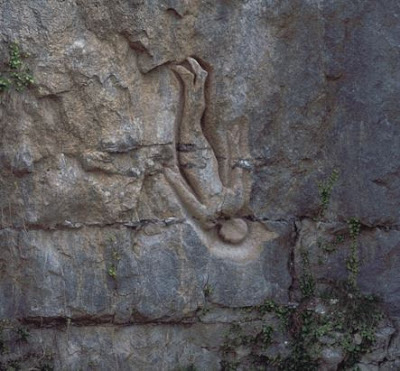 He read anthropology and art history at Trinity College Cambridge, then spent three years in India and Sri Lanka studying Buddhism. For a while he seriously considered becoming a monk, but eventually he changed his mind and came home to Britain. (Still Falling, 1993) 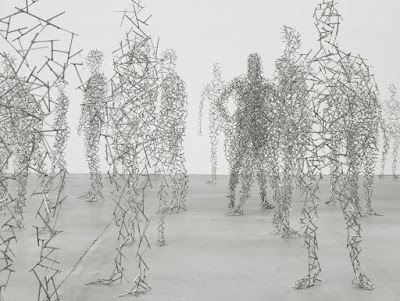 He studied sculpture in a graduate program at the university of London in 1977 to 1979 and immediately began working as a sculptor, holding his first solo show in 1981. (Domain Field, 2003) 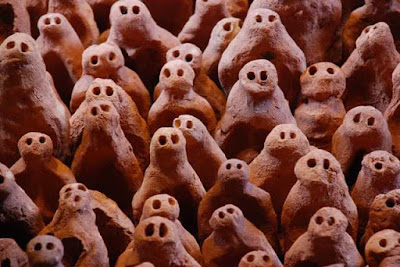 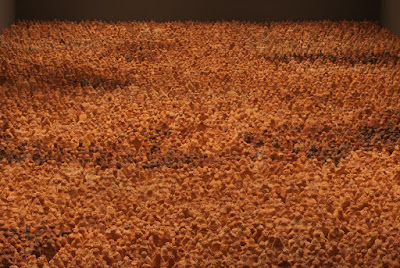 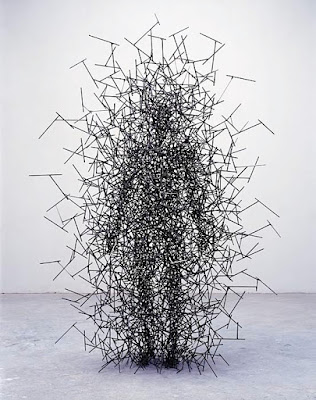 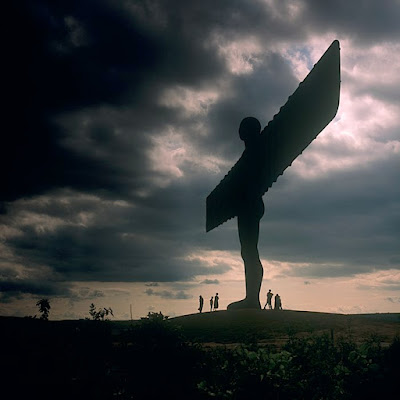 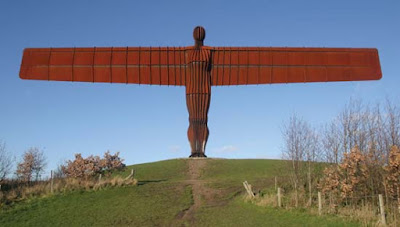 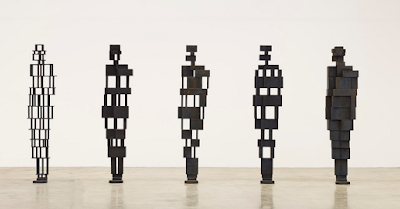 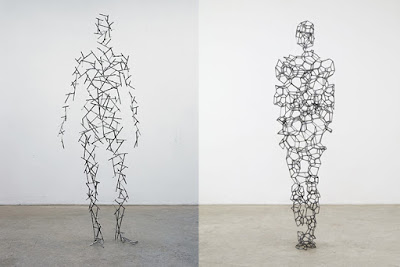 I love these variations on the human form. 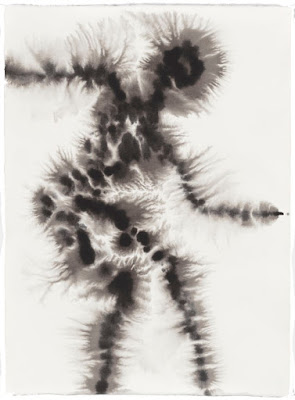 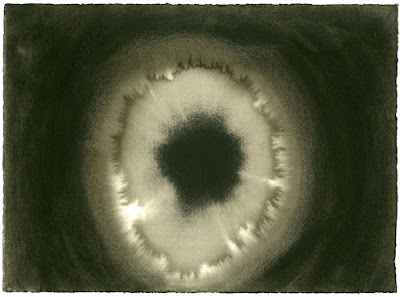 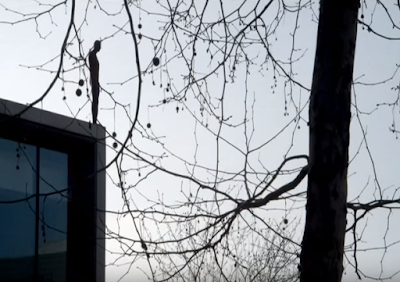 So here's an artist who has taken a serious approach to his work, stayed true to his own vision, made a lot of interesting pieces, and still been quite popular and famous, with many thousands of fans. That, it seems to me, is a successful career.
Posted by John at 7:29 AM