Tradition and Business in Japan 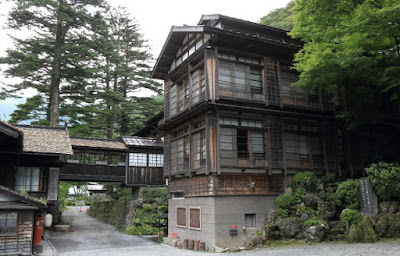 
Back in 2008, a Bank of Korea report found that of 5,586 companies older than 200 years in 41 countries, 56% of them were in Japan. In 2019, there were over 33,000 businesses in Japan over a century old, according to research firm Teikoku Data Bank. The oldest hotel in the world has been open since 705 in Yamanashi and confectioner Ichimonjiya Wasuke has been selling sweet treats in Kyoto since 1000. Osaka-based construction giant Takenaka was founded in 1610, while even some global Japanese brands like Suntory and Nintendo have unexpectedly long histories stretching back to the 1800s.

But what is it about Japan that produces these long-lasting businesses? 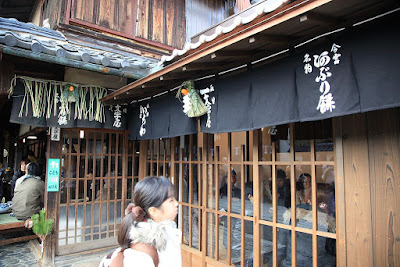 It seems to come down to 1) respect for tradition, which among other things gives old companies a sales advantage, and 2) people caring about maintaining their family businesses.

Hara, who worked in Silicon Valley for a decade, says that Japanese companies’ emphasis on sustainability, rather than quick maximisation of profit, is a major reason why so many of the nation’s businesses have such staying power. “In Japan, it’s more: how can we move [the company] on to our descendants, our children, our grandchildren?” he explains.

At Tsuen Tea, Tsuen says many of his childhood friends in Kyoto also happened to be born into centuries-old family-run companies. To him, picking up the family business wasn’t even a question. “It’s not the business I started – I am operating the business my ancestors started. If I didn’t take it over, [the legacy] would have ended,” says Tsuen. “When you’re little, like in kindergarten and elementary school, you’re asked your dream for the future. I thought I was taking over the business. It was natural.”