Washington Post's Photos of the Year 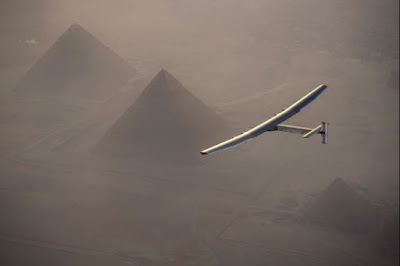 A few from the Washington Post's set of the year's best news photos, 87 in all. Some amazing  images of war, refugees, protests, terrorist attacks, etc., but I'm not in the mood for those. Above, the Solar Impuse 2 over the Egyptian pyramids by Jean Revillard. 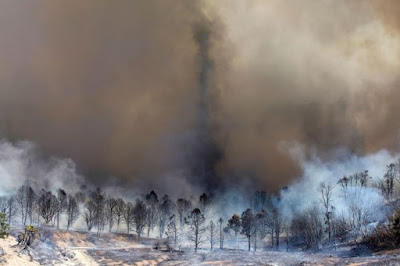 Wildfire in California by Jonathan Alcorn. 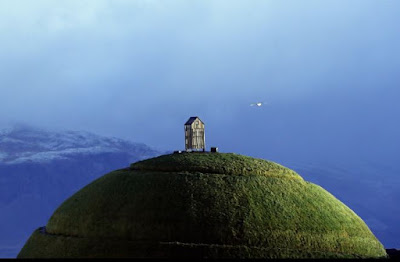 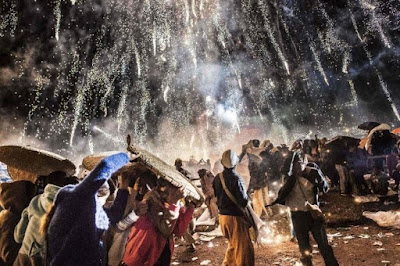 Fireworks go awry at the Tazaungdaing Lighting Festival at Taunggyi in Burma by Ye Aung Thu. 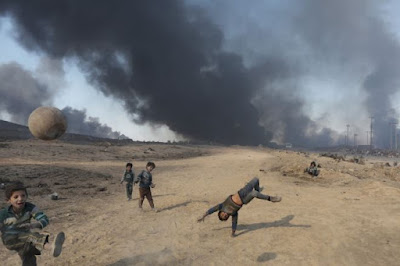 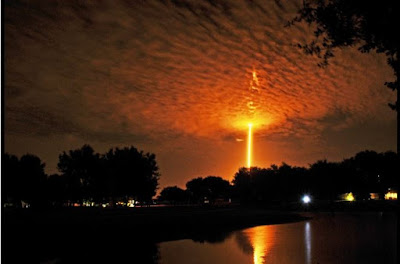 SpaceX launch, Cape Canaveral by Tim Shortt.
Posted by John at 8:35 AM