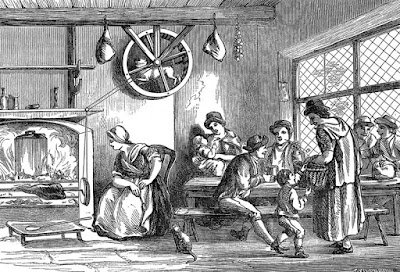 
The Best Kitchen Gadget of the 1600s Was a Small, Short-Legged Dog

For hundreds of years the now-extinct turnspit dog, also called Canis Vertigus (“dizzy dog”), vernepator cur, kitchen dog and turn-tyke, was specially bred just to turn a roasting mechanism for meat. And weirdly, this animal was a high-tech fixture for the professional and home cook from the 16th century until the mid-1800s. 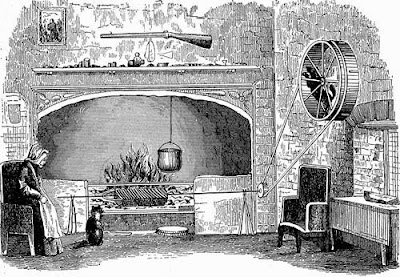 The dogs replaced the servant boys who did this before the dogs were bred for the task, and they were eventually replaced by steam-driven and then electrical devices. 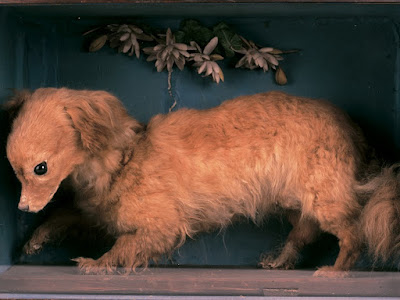 This is said to be a stuffed turnspit dog named Whiskey. Wikipedia has this from John George Wood in The Illustrated Natural History (Mammalia), 1853:


Just as the invention of the spinning jenny abolished the use of distaff and wheel, which were formerly the occupants of every well-ordained English cottage, so the invention of automaton roasting-jacks has destroyed the occupation of the Turnspit Dog, and by degrees has almost annihilated its very existence. Here and there a solitary Turnspit may be seen, just as a spinning-wheel or a distaff may be seen in a few isolated cottages; but both the Dog and the implement are exceptions to the general rule, and are only worthy of notice as being curious relics of a bygone time.