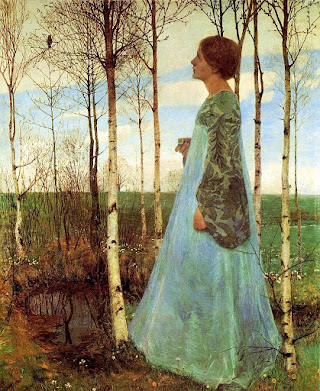 Heinrich Vogeler (1872-1942) was a German artist who had two distinct careers. As a young man he was much taken up with Romanticism and did illustrations for fairy tales and the like. World War I turned him toward political activism. He took up pacifism, and then communism. In 1931, with Hitler on the rise, he fled Germany for the Soviet Union. When Germany invaded the USSR in 1941 all German citizens in the nation were shipped to Kazakhstan, where Vogeler died in 1942. (Portrait of his first wife, 1897) 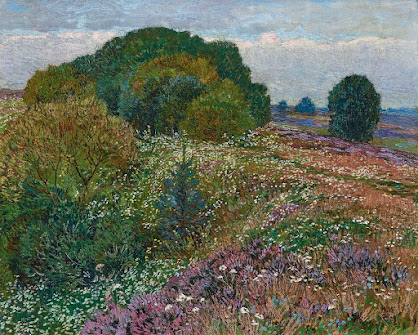 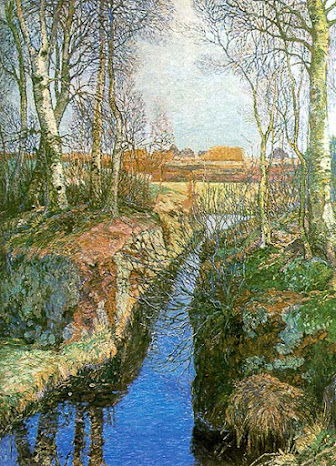 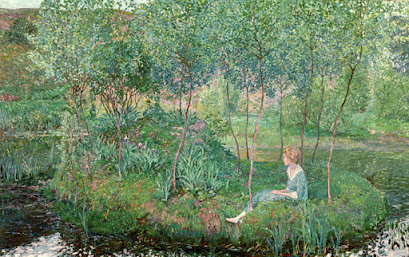 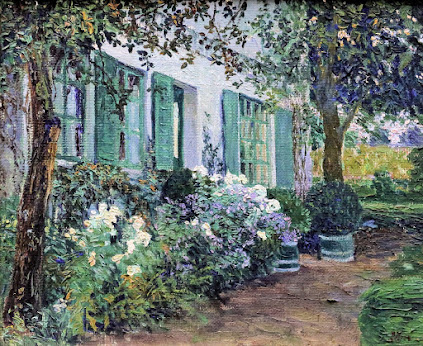 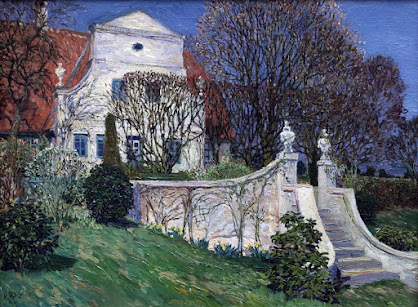 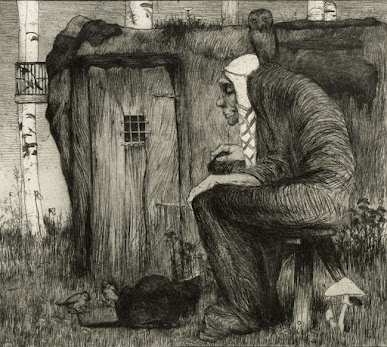 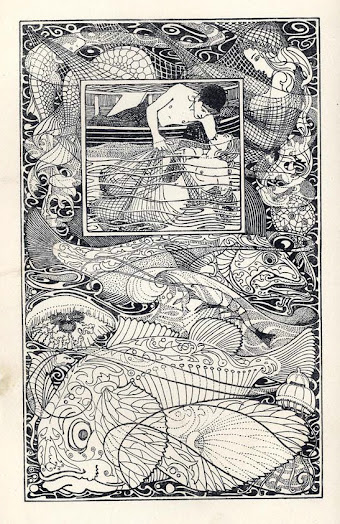 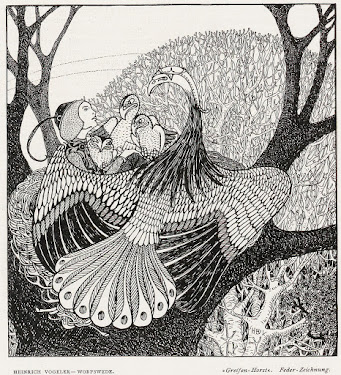 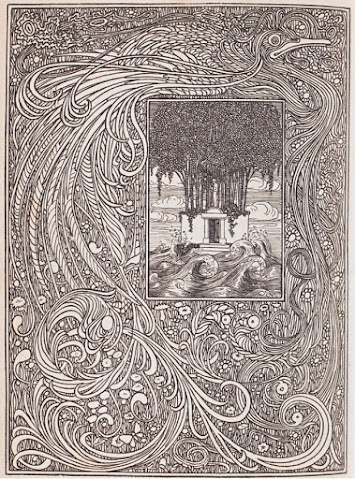 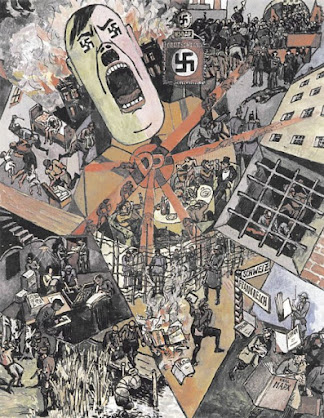 Some of his works (witch with owl, for example) today would be said to have a "Slavic vibe" to them :D