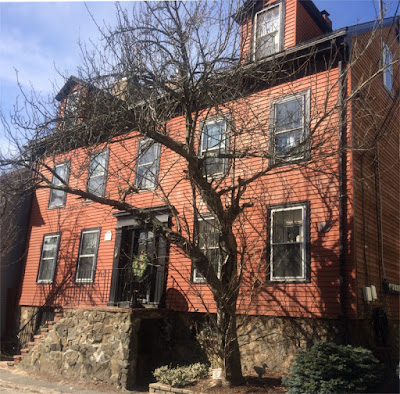 Since I had so much fun at Portsmouth on Friday despite the miserable weather, I opted on Saturday to do more exploration of colonial New England. I ended up in Marblehead, a seaside town with 200 colonial houses. 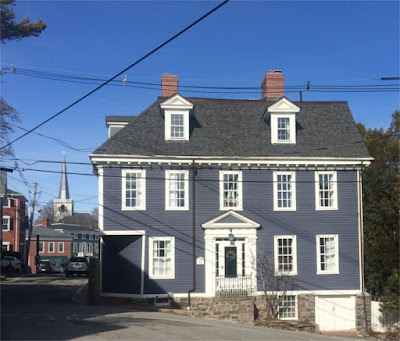 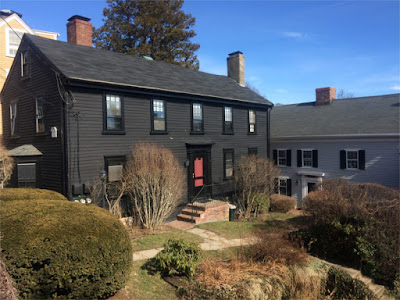 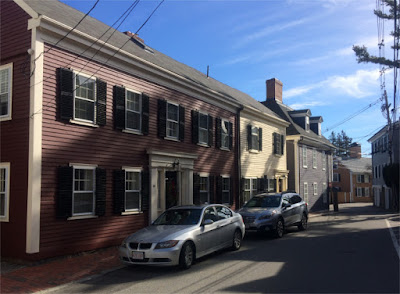 They just go on and on, each with a little sign bearing the date, many from before 1730. It should be said that many were enlarged later, so you can't tell how much of what you see is original, but in Marblehead "later" usually means 1760 or maybe 1810. Not much has happened there lately. 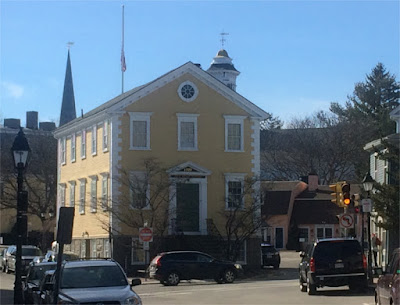 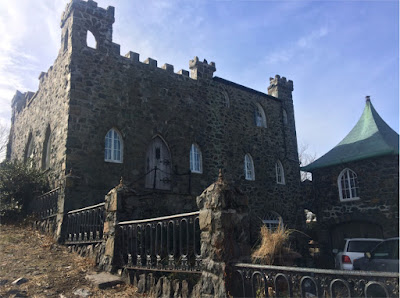 Charming folly built in the 1920s. 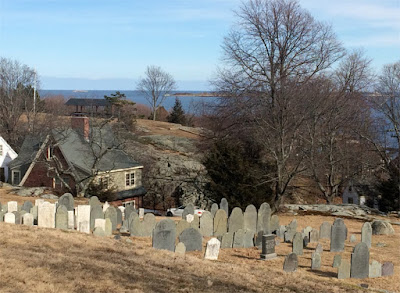 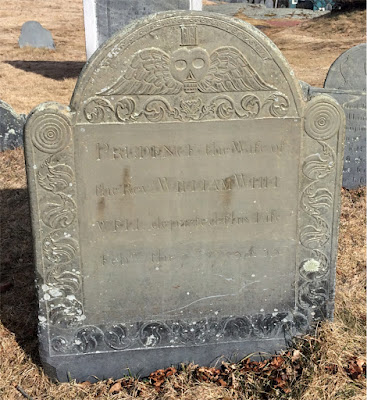 Amazing graveyard on a hill overlooking the town, with views of the harbor in the distance. 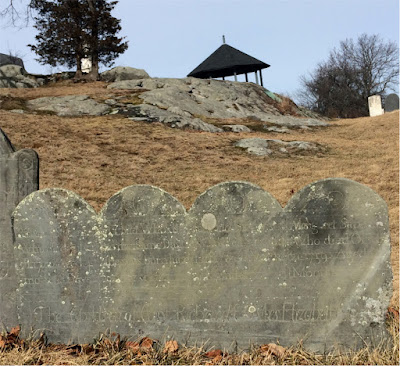 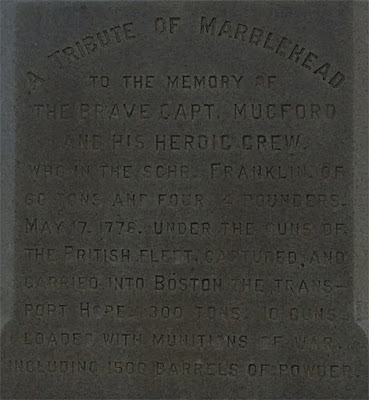 Monument to a famous privateer of the Revolution. Sailors were in the forefront of conflict between Britain and its colonies because many of the issues in dispute (such as impressment) touched them personally. Plus, they were just a cantankerous lot. So Marblehead, one of the foremost sailing towns in New England, sent many of its men to the Revolution both at sea and on land. Marblehead men rowed George Washington's army across the Delaware to attack Trenton, and Marblehead privateers were so active the town claimed to be the "birthplace of the US navy." The cost was high; by the end of the war there were 459 widows and 865 orphans in a population of less than 5,000. 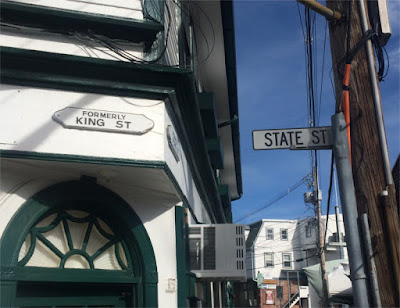 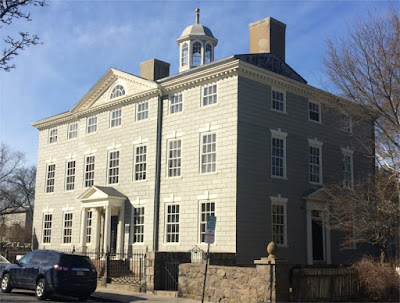 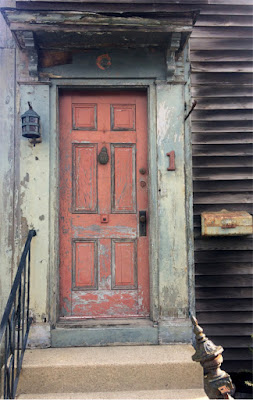