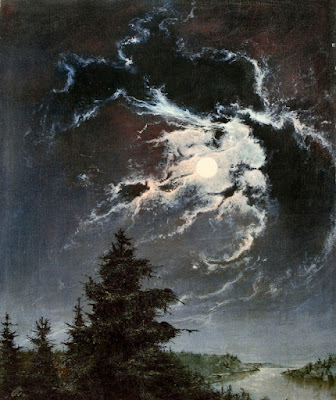 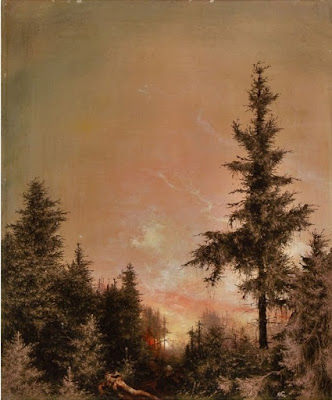 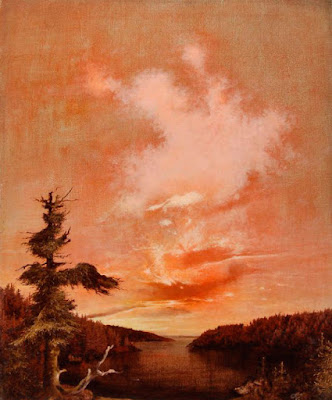 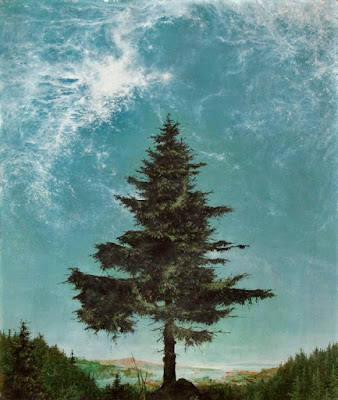 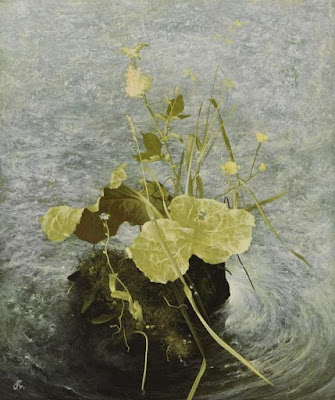 But during his lifetime he was best known for his "small" works – Hermann Goering's wife was one of his fans, which probably explains why he made it through the Nazi era ok despite being listed among the "degenerate" artists. These paintings were small both in size and in subject; most focused on plants or bits of woodland. 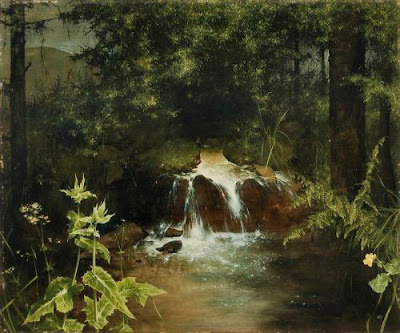 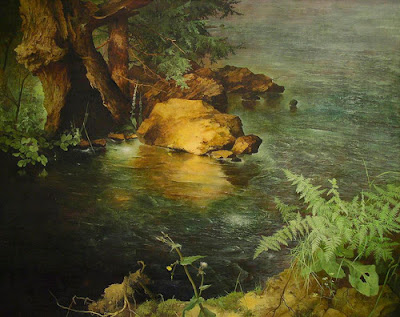 I find these rather charming, and they speak to me as the work of a man who wanted nothing to with the storms of war and politics raging around him. So he went out to the woods and painted ferns.
Posted by John at 7:26 PM