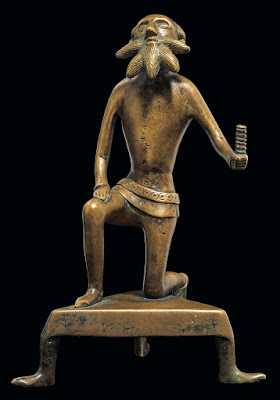 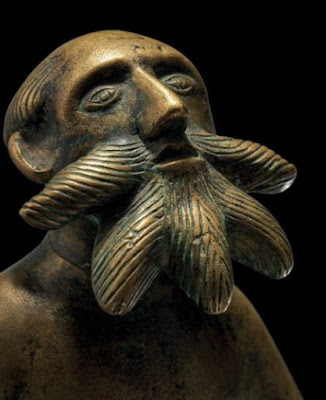 Next week (December 5-12) is "Classics Week" at Christie's in London, and they are selling an amazing array of the sort of art I love. More posts on the prettiest stuff to come later. But first, let me indulge my scholarly interests, because their European Sculpture sale includes many remarkable medieval objects. Above, Flemish candlestick from the second half of the 14th century. 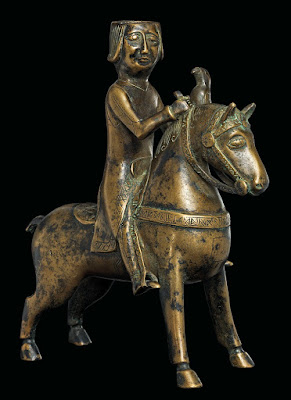 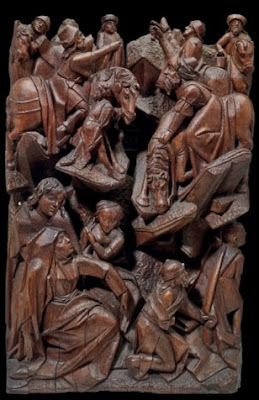 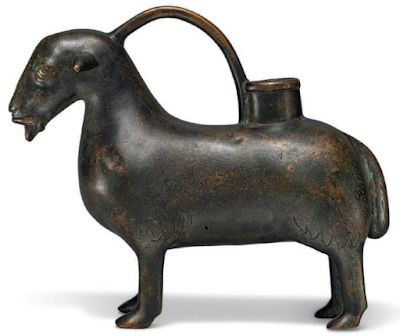 The show includes a big collection of the water vessels known as aquamaniles. Above, sheep from northern Germany, 13th century. 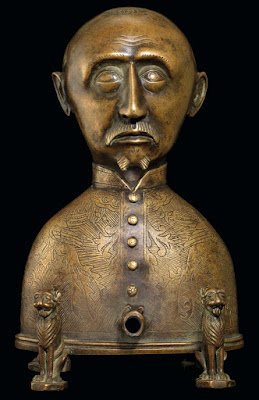 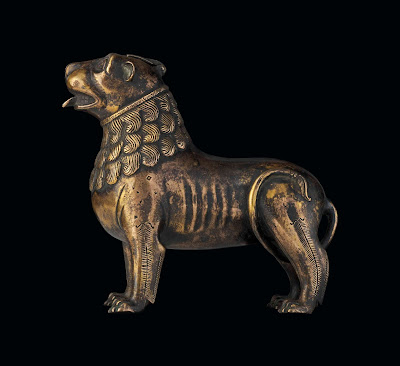 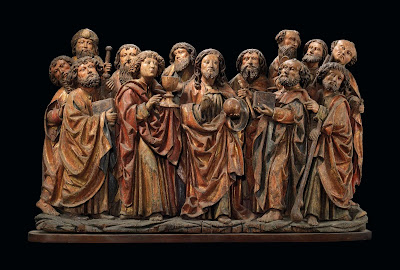 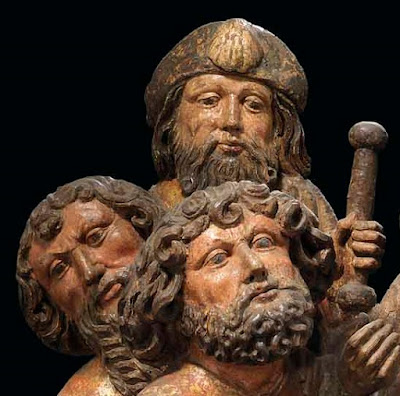 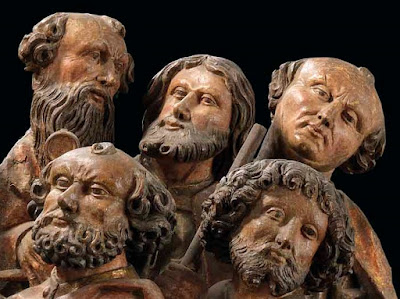