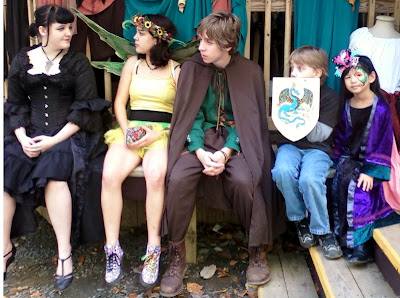 I took my two little ones and a passel of teenagers to the Renaissance Festival today. It was a gorgeous day, and I think everyone had fun. We did this several times when Robert and Mary were little, but I don't think we have gone since Ben was born. Above, the gang: Mary, niece Lydia, Lydia's boyfriend Mack, Ben, Clara. 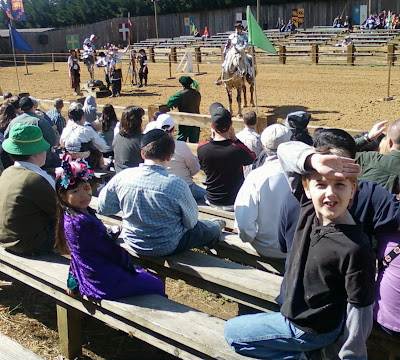 Ben and Clara at the joust. 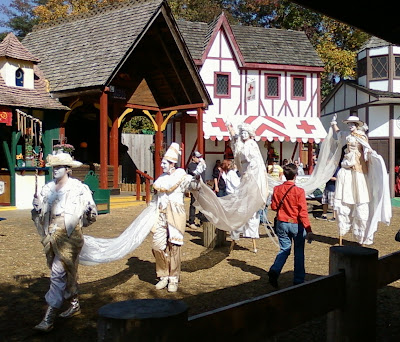 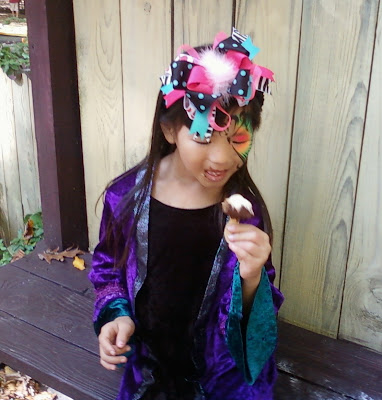 Chocolate covered cheesecake on a stick. One of the supreme foods. 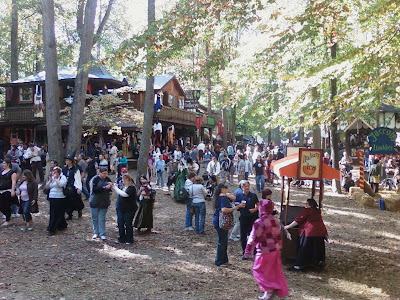 I left with the same feeling I used to have, that now it was time for the nanny to take the kids home so the grown-ups could drink ale and listen to bawdy songs. Not this time, though.
Posted by John at 6:41 PM