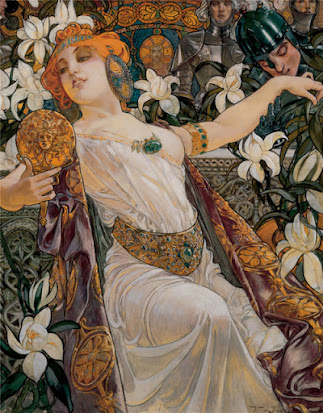 William de Leftwich Dodge grew up in interesting circumstances. His artistic mother married an insurance executive, then decided that was a terrible mistake and took her children to Europe, where she bounced around around the continent in a Bohemian way before settling in Paris. (Guinevere, 1910) 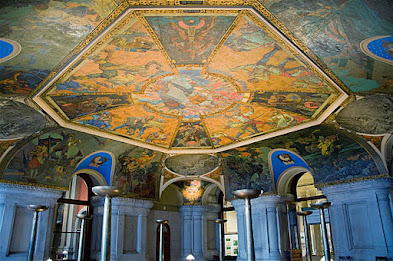 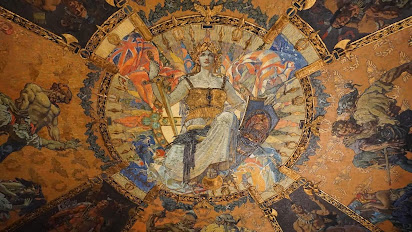 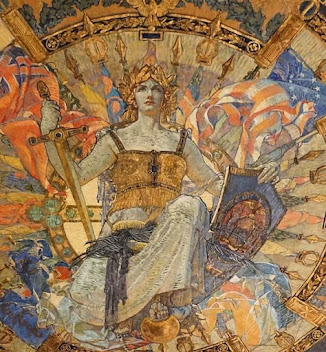 Young William studied art at various Paris schools but had to take the entrance exam for the École des Beaux-Arts six times before he was finally admitted in 1885. (Ceiling in the State Capitol, Albany, New York.) 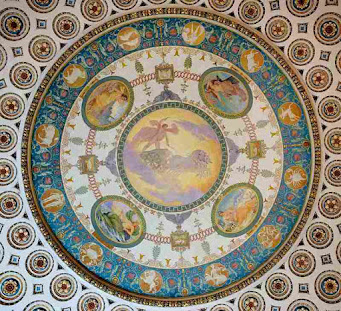 Dodge tried to make it as a painter in Paris but failed and returned to the US in 1889. Out of work and low on money, Dodge rode a train out to Chicago in 1891, hoping to get work painting murals for the 1893 World's Fair. He walked into the office of the architect in charge of the administration building just when that put-upon fellow was desperately seeking a muralist. Dodge executed a dome mural, the fair was a gigantic success, and his career as a muralist and decorator of public buildings was launched. 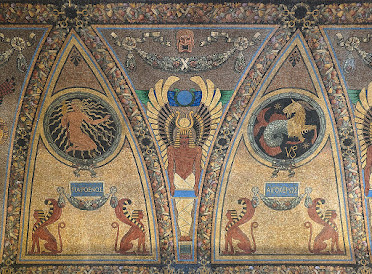 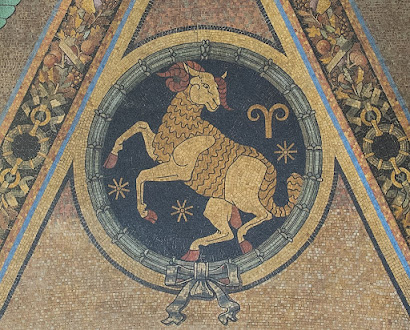 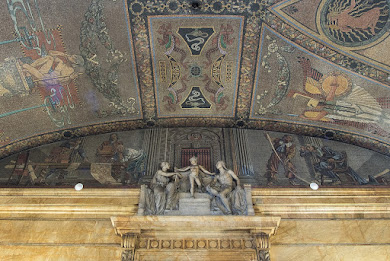 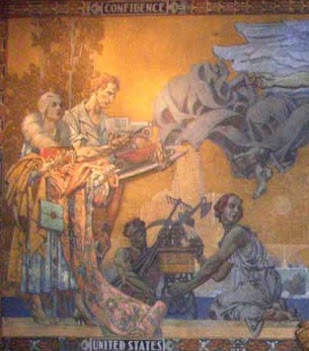 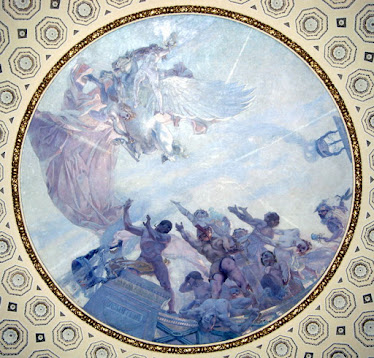 Jefferson Building, Library of Congress. I don't love any of these except Guinivere and the Surrogate's Courthouse, but the world was more beautiful when art like this was considered a standard part of any public building project.
Posted by John at 6:52 PM

This blog is so much better when the theme is Art, or History, instead of ...
Thank you for this one.