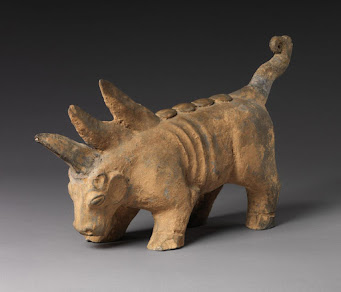 The crazy story of Christie Smythe, who trashed her whole life to throw herself at "pharma bro" Martin Shkreli. The best-documented case I know of a woman falling for a prison-bound scumbag, if you're curious about how that sort of thing happens.

The US has finally implemented Positive Train Control, an automatic system that should prevent most train crashes. Which is good news, but then travel by train was already about 30 times safer than travel by car.

Car thefts, which plummeted after the manufacturers brought out engine kill technology, are rising again because people keep leaving their key fobs in their cars. (NY Times) Another piece of evidence for the view that human life can only get so good, because we constantly dream up new follies to compensate for any advance.

9 Wild Cult Stories to Get Lost In. In the US, cults don't make the news as often as they used to, but there are still crazy cults around. I think part of the story is that we talk so infrequently about really deep things and many people are starved for that.

Bloomberg worries that unemployed humanities Ph.D.'s will contribute to social unrest and might even lead a revolution. (They wish.)

Review of a new book about wood in human history, which sounds interesting even though it is absolutely not true that historians and archaeologists have been "ignoring" wood's central role in our technology. (Washington Post)

Review of a new biography of Cary Grant, with the take that "Cary Grant" was a character played for decades by Archibald Leach (Grant's birth name)

Terrific essay by Matt Yglesias arguing that in our low-trust world leaders should advocate policies that are as simple and transparent as possible, even if that makes them somewhat less just or effective.

NY Times piece on the personal archive Robert Caro just donated to the NY Historical Society: things like transcripts from all the interviews he conducted for his biographies of Robert Moses and LBJ, and the note he keeps by his typewriter that reads, "The only thing that matters is what is on this page."

Martin Shkreli is like the guy everyone liked hating in high school, and nothing has changed.