The Historical Roots of ISIS 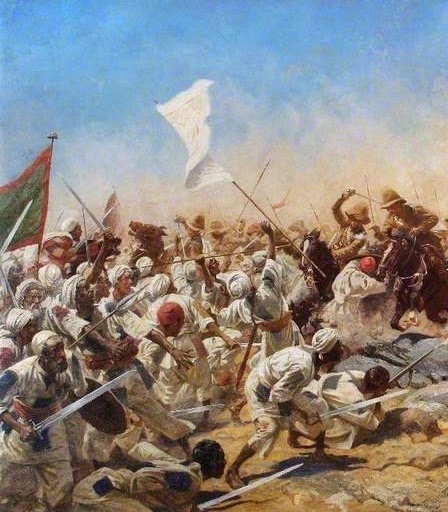 Fascinating essay by historian David Motadel on the history of organizations much like ISIS. In the nineteenth century, western imperialism and the collapse of the Ottoman Empire created a great deal of political chaos and moral uncertainty in the Islamic world. One result was the rise of several "caliphates" that like ISIS combined unremitting war against outsiders with religious fanaticism at home:


The most sophisticated 19th-century Islamic rebel state was the Caucasian imamate. Its imams rallied the Muslims of Chechnya and Dagestan into a 30-year holy war against the Russian empire, which sought to subdue the region. During the struggle, the rebels forced the mountain communities into a militant imamate, executing internal opponents and imposing Shariah law, segregation of the sexes, bans on alcohol and tobacco, restriction on music, and the enforcement of strict dress codes — all hugely unpopular measures. Czarist troops confronted the imamate with extreme brutality, eventually shattering it.

Motadel notes that although there were several rebellions or states like this, none of them lasted very long:


Created under wartime conditions, and operating in a constant atmosphere of internal and external pressure, these states have been unstable and never fully functional. Forming a state makes Islamists vulnerable: While jihadist networks or guerrilla groups are difficult to fight, a state, which can be invaded, is far easier to confront. And once there is a theocratic state, it often becomes clear that its rulers are incapable of providing sufficient social and political solutions, gradually alienating its subjects.

I think that like those other states, ISIS is not likely to last very long, but that will be small compensation for its victims.
Posted by John at 6:16 PM